Introducing The Red Mirror, the new artist collective brought together via their work with XXXTentacion

Introducing The Red Mirror, the new artist collective brought together via their work with XXXTentacion 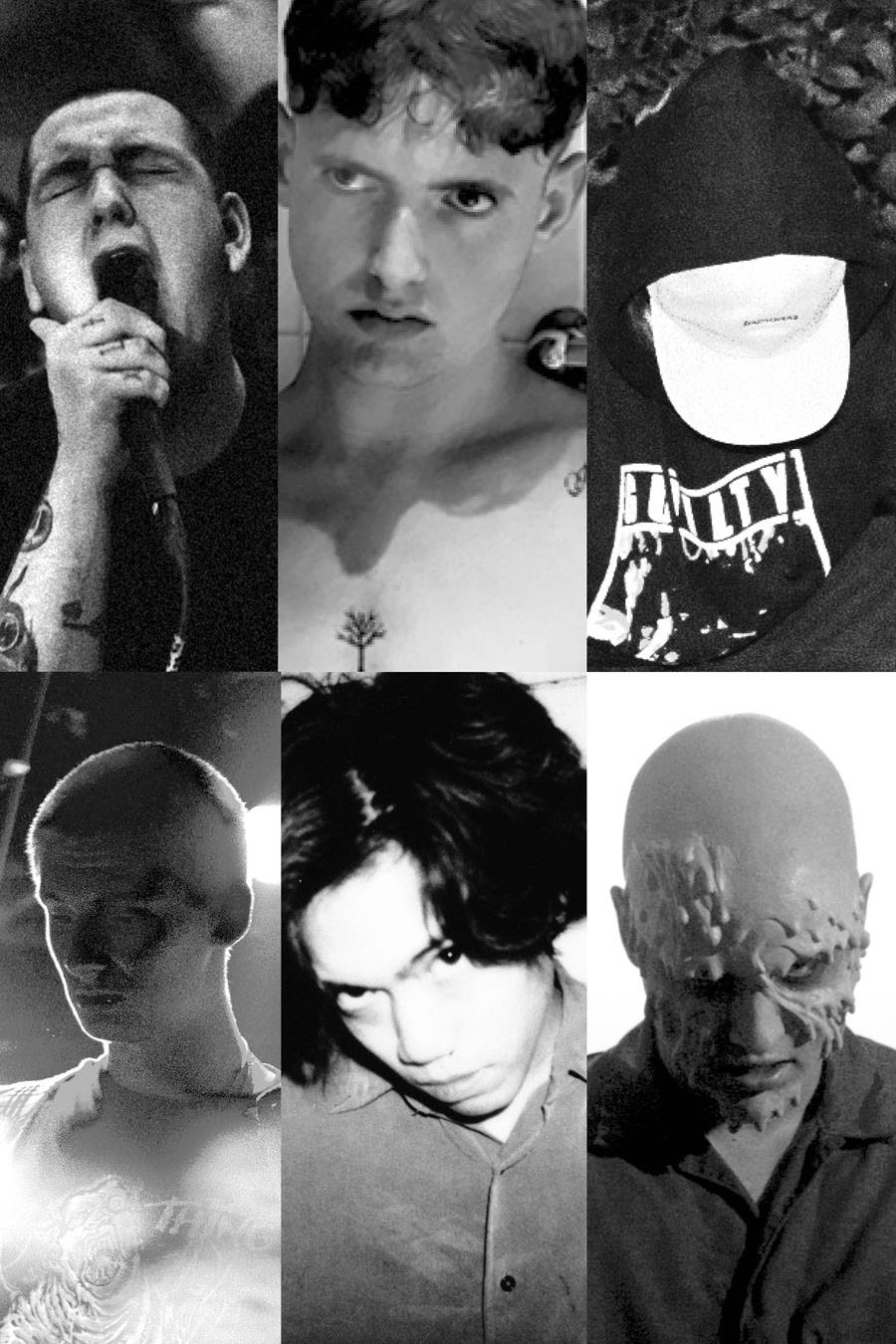 Between their own solo releases and collaborative tracks with artists like XXXTentacion (16 tracks), Lil Peep, Rico Nasty, Ski Mask, Alice Glass, Wifisfuneral, etc., the collective has already amassed over one billion streams across all platforms. The six members all met through their connection to XXXTentacion in 2015 and came up with the concept of The Red Mirror in 2016.

“I started producing when I was 14 years old,” says Kellbender. “By 2015, I was into the SoundCloud community pretty deep. We had all heard about this kid XXXtentacion from Florida, and I looked him up and he had stolen a beat of mine for his song Caution. We ended up all working on it together with Przx.”

Prxz adds “‘Caution’ is the song which in my eyes, brought mass popularity to the distorted/punk sound you now hear in a lot of hip-hop. We became very close friends as a result of that song. We started a whole wave with overly distorted beats, unmixed vocals, and a lot of aggression.”

Ginseng recalls “In 2016, Fifty and Hellion reached out to me to be apart of their group that they had with Kell and Prxz. A few days later, Yosef was added to the group. The Red Mirror was then born after finalizing the group members and name.”

King Yosef adds “I was kind of the baby in terms of music in 2015, everyone was more established, but I listened to Hellion, Kellbender and Fifty Grand religiously. Hellion was a massive influence on me — he produced Lil Peep’s most aggressive song, ‘Switch Up.'”

“I heard Caution, and that changed everything. It wasn’t like anything else out there. That made me write XXXtentacion several times and I never heard anything back. So I just started sending him beats. Finally he called me and said, “I’m about to make you so happy.” That first track was “Failure Is Not An Option,” which I sampled from Entombed’s Serpent Saints record.”

“Soon after that, X and Ski Mask had a show booked in Portland, and I hit them up and told them they could stay at my house. They showed up a week and a half early. I didn’t know it at the time but it was because X planned on recording with me. We ended up recording “King” at my house. He recorded the vocals in my closet. He had never sung like that before. There was nothing that extreme yet in his music. I taught him how to breathe from his diaphragm so he could scream like a punk or hardcore singer.”

The Red Mirror members are spread out all over the world, including LA, Portland, Ohio and the UK. None of them had actually spent time with X in Florida, so the news of his abuse allegations came as a complete surprise to them.

Kellbender explains “When the abuse stories surfaced in 2017, we all distanced ourselves from him. I was really disappointed.”

“A couple of months before X got shot, he called me and Fifty Grand, and said he wanted to reunite, and he was telling us that he had changed and was on this spiritual tip. He was like, ‘Let’s please work together'”

“On the day he died, he called me and Fifty Grand, and we were on FaceTime and talking about dumb shit, and music, and we were playing each other beats. It was a great conversation and he was really upbeat and telling us how much he missed us and loved us. He said his next album was going to be all us. We had all distanced ourselves and he was trying really hard to get us back into his life. He said so. That was sad somehow too.”

“About an hour after we talked, we walked into Starbucks on Melrose and Fairfax, and literally every person in there was watching the news footage of him getting shot on their phones. I was literally sick.”

Fifty Grand adds “When Jah died, it was if teems of people came out of the woodwork to celebrate.  As someone who talked to him the day he passed, was aware of his struggles, troubles, and the depth of his heart, it was honestly horrifying.  It was always a trying friendship, and it had been months since we last spoke.  It was hard to grapple with the allegations, and his newfound fame kept him very busy.  He would call me a few times that year and I would ignore them.  But something about the weeks leading to his death made me want to pick up the phone.  I talked to some friends.  They told me “if you believe people can change, then call him back.”  Those last few conversations gave me a lot of closure.”

“This team was brought together for a reason. My friends are the best at what they do — each an auteur in his own right.  I often say Ginseng is the last of the great Soundcloud producers, merging the talent and artistry of its golden era with cutting edge production and aesthetic.  He’s probably your favorite rapper’s favorite producer.”

In addition to the debut Red Mirror LP, the members all have other projects on deck for 2019; Fifty Grand and Ginseng are producing Night Lovell’s upcoming album Goodnight Lovell, King Yosef is working on a new LP, Hellion will have a new EP and is working on several TBA film scores, Prxz will be featured on Member’s Only Volume 4, and Kellbender and Fifty Grand will have a collaborative project. 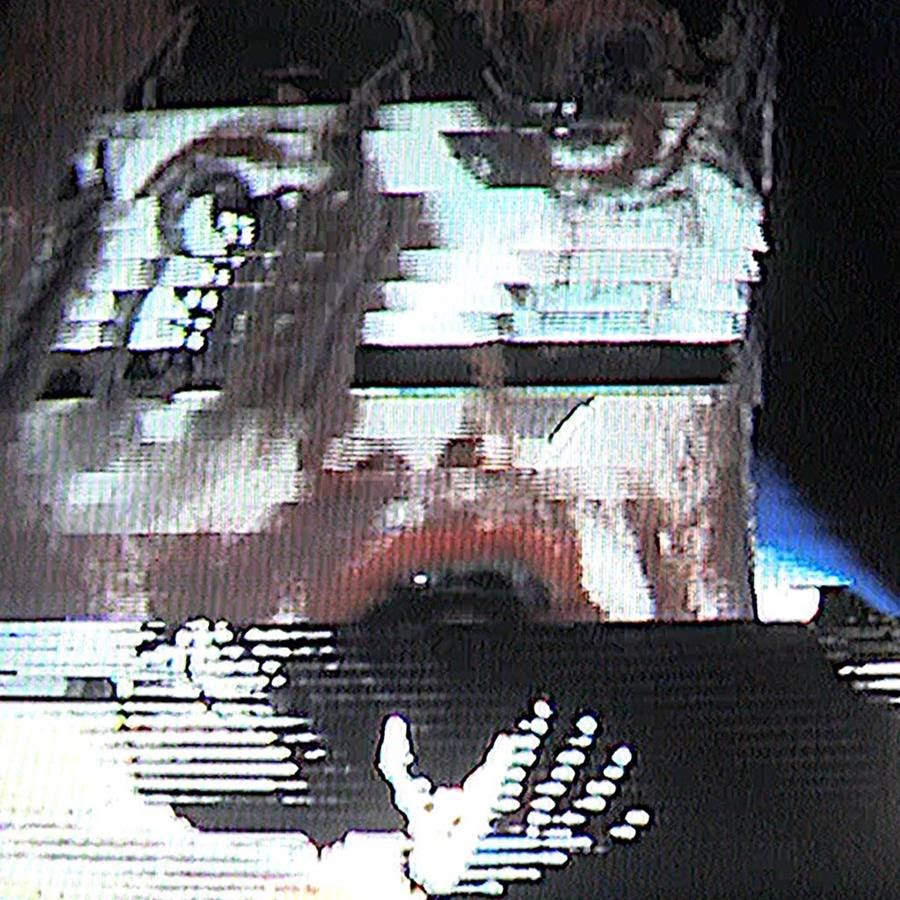