Their album, Sleepwalkers In The Milky Way, is out now on Wallflower Records 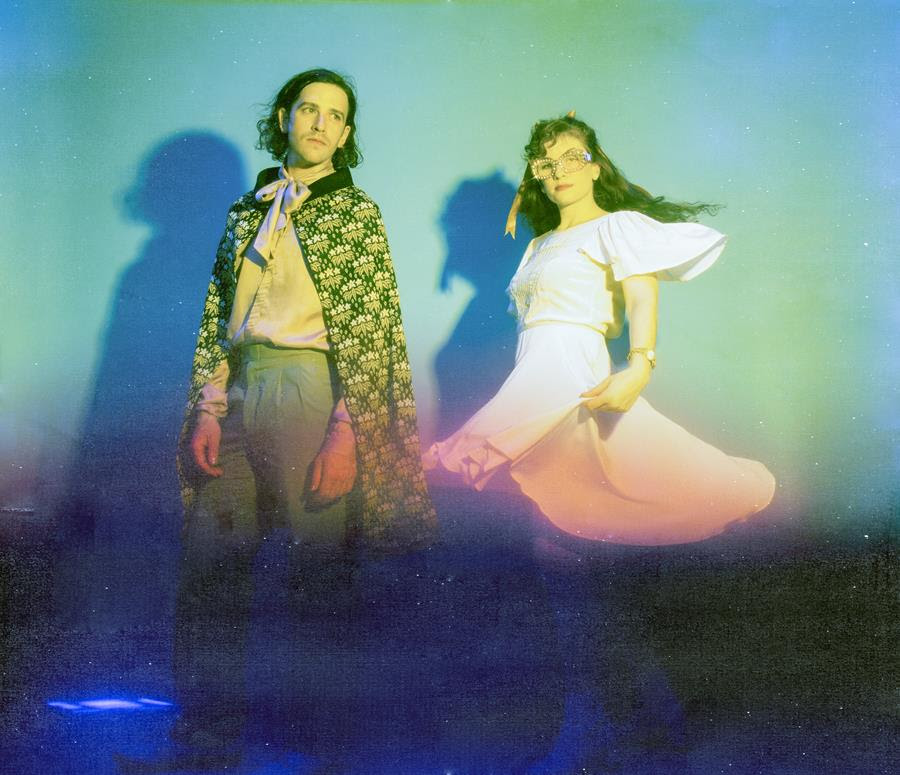 Holy Golden is the multifaceted musical world of Leslie Schott and Andrew Valenti. The two met serendipitously during a lunar eclipse on the island of Martha’s Vineyard when Leslie decided to take a ferry to the island and happened upon the record store where Andrew was working. Andrew wrote down his band’s email address on a business card and gave it to Leslie, suggesting she come to a concert that night. She bought a few CDs and left, assuming she’d probably never see him again, but as the ferry back to the mainland was about to leave the harbor, she ran off the boat and found the concert. Traveling back and forth between Martha’s Vineyard and Los Angeles, the duo began crafting mythological mini-worlds into music, music videos, short films, and photo stories.

Their first album Wax Castle, written and recorded in various locations across the US, was released to critical acclaim and put out by Wallflower Records after the label’s founder saw them perform in Houston, TX on their first US tour in May 2017. Their following EP, The Licking River was mixed and produced at Machines With Magnets in Providence, RI (Battles, Deer Tick) and named by a number of music blogs as one of the top indie EPs of 2017.  Their following album, Otherworld, a concept album inspired by a recurring childhood daydream of Leslie’s, was recorded from a historic ballroom in Newport, Rhode Island, produced by Steve Rizzo (Belly, Kristen Hirsch) and released February 2018. Within their first two years of performing live, they have traveled throughout the US on three national tours along with several live performances throughout the East Coast.

Holy Golden’s sound blends euphoric dream-pop and 90’s alternative to create a style that evokes Dolly Parton backed by The xx. Holy Golden’s creative process is a labyrinthian breadcrumb trail fueled by their deepest sorrows and brightest fantasies, which ultimately leads them towards an imaginative kingdom of sound. Often recording while traveling, their music is affected by the rapidly changing landscape, both in the external and internal environment. Synonymous with their music is their fantastical visual world which draws inspiration from the work of Maya Deren, David Lynch, Edward Gorey, and the lonely terrain of gilded Americana.

They are not based in any one place but have lived in many places for various amounts of time; including Brooklyn, Los Angeles, Detroit, Rhode Island, and Cape Cod. Last winter, they recorded their new EP Sleepwalkers in the Milky Way at Machines With Magnets and mastered it with Greg Calbi of Sterling Sound (Kacey Musgraves, The War on Drugs, Tame Impala.)

Sleepwalkers in the Milky Way is out now on Wallflower Records and distributed digitally through AWAL. They are currently writing new music in Los Angeles and will continue to tour in Spring 2019. They also hope to start filming a feature-length movie at some point in the near future. 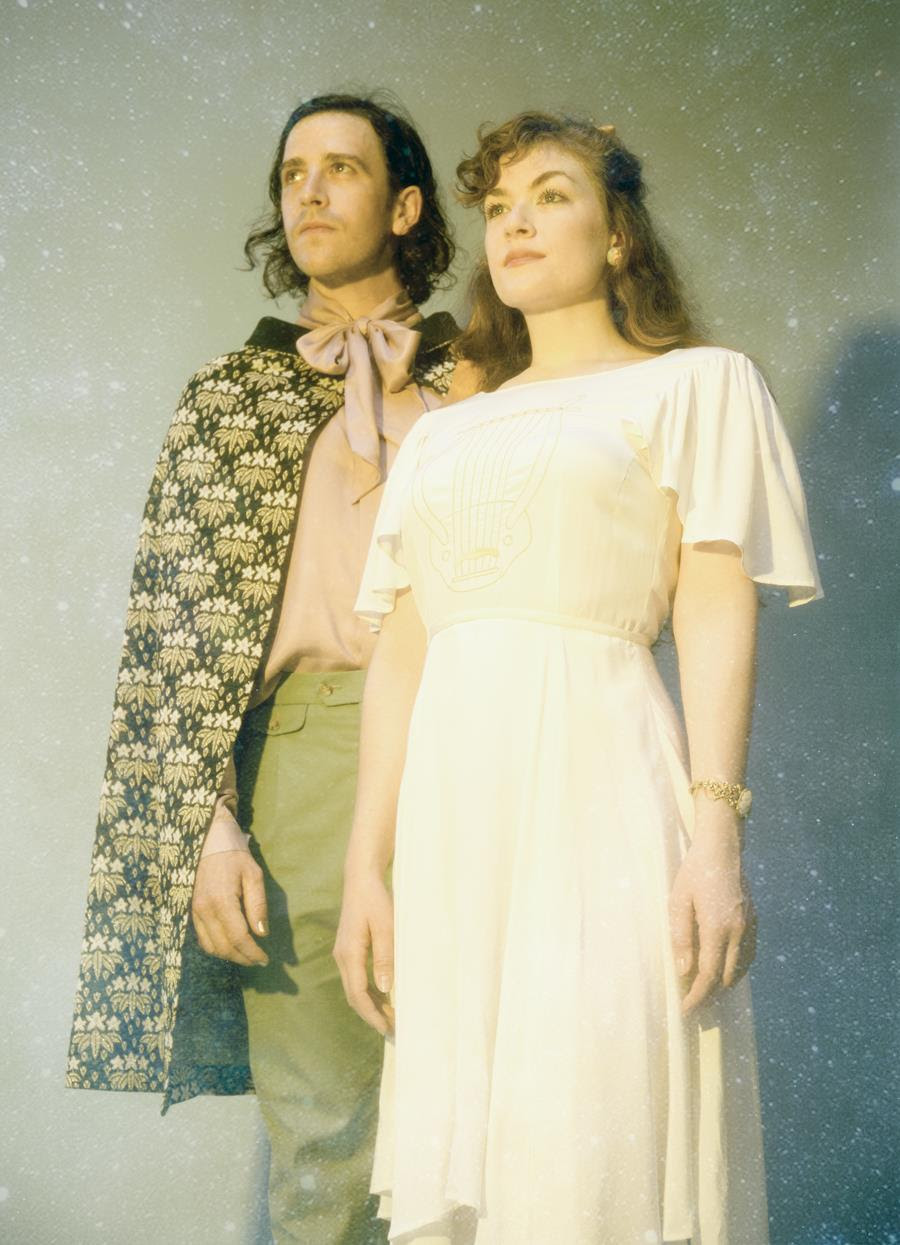