Royal Trux are back 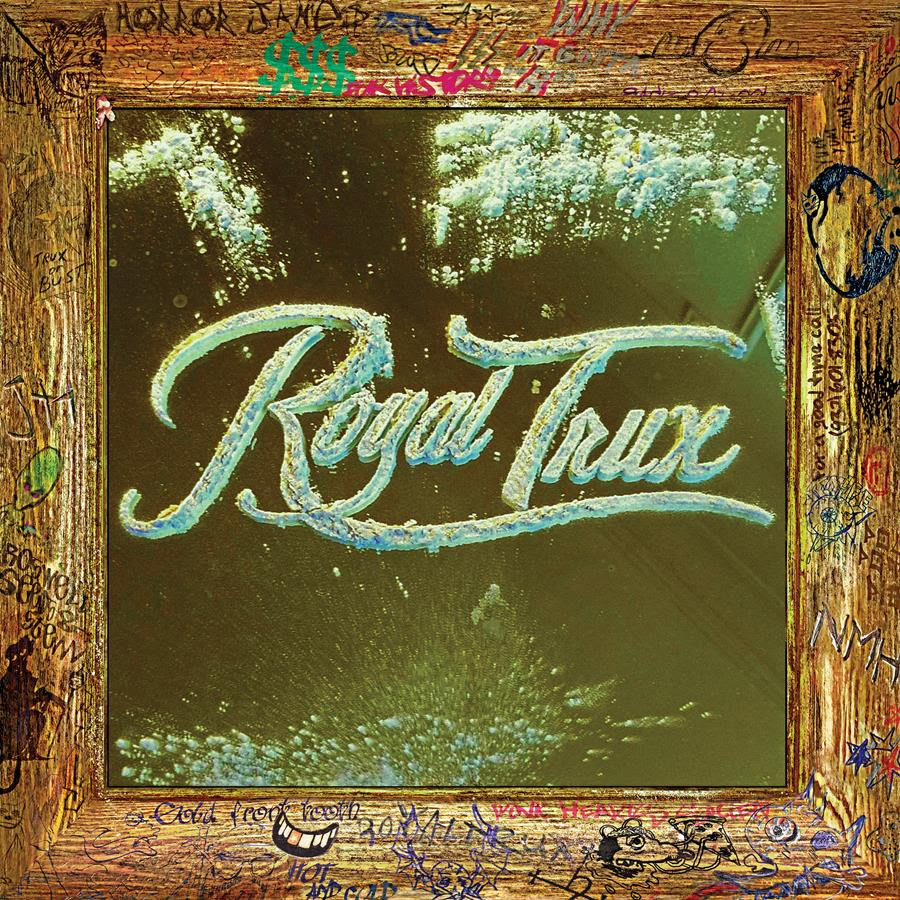 “To rock fans desperate for a real kick, the new Royal Trux album, White Stuff registers like a glitter-caked weirdo stumbling into a polite discussion about which boutique overdrive pedal best replicates the guitar sound on a particular obscure New Zealand punk album from the seventies. White Stuff is the reason why we haven’t walked out on rock ’n’ roll altogether.” – Penthouse

“Royal Trux are back. The less things change, the more they stay wonderfully the same” – Record Collector 4/5

“…an album that completely represents what Royal Trux is all about.” – Pop Matters 8/10

“Royal Trux remain unique, one of a kind; still going wrong like a hydrogen bomb” – Uncut (8/10)

“The veterans of disorder return in excellent shape” – MOJO (4/5)

“…hearing Hagerty and Herrema stay true to their ethos after 30-plus years offers its own satisfactions. Consider the comeback complete.” – Exclaim 7/10

“The substance-friendly conduits of grot return for their first album in 18 years, and it’s a doozy: all sleaze ball riffs and grand stoner pronouncements.” – The Guardian 4/5

“Riff-laden metal (White Stuff), hip-hop (Get Used To This) and a twisted take on soft rock (Suburban Junky Lady) come together in a glorious mess that, with Hagerty offering surreal vignettes on American blue-collar life and Herrema sounding like a female version of Lynyrd Skynyrd’s Ronnie Van Zandt, is…still beguilingly odd” – The Times

“It’s not as out-there as Royal Trux once were, but even on the most accessible songs, it’s still covered in scuzz.” – Brooklyn Vegan

“White Stuff…is an incredibly enjoyable dip into the dumpster of dirty grooving rock and roll whose sound is surprisingly appropriate thirty years after their formation.” – Glide Magazine 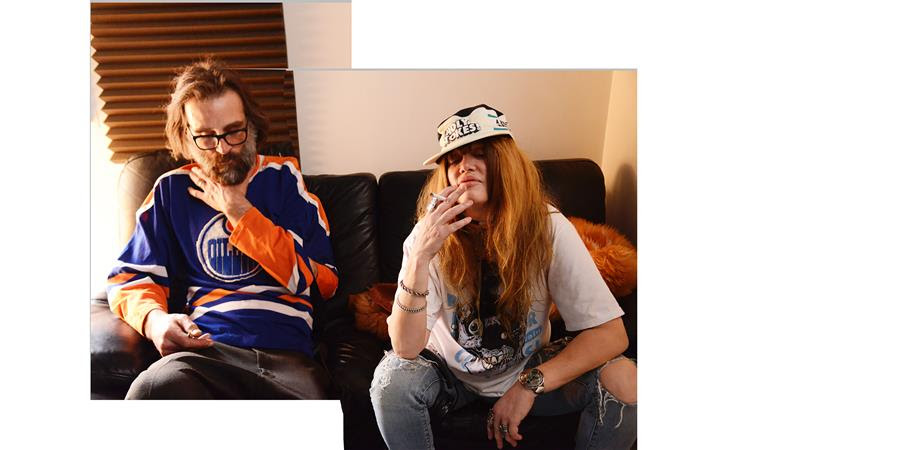