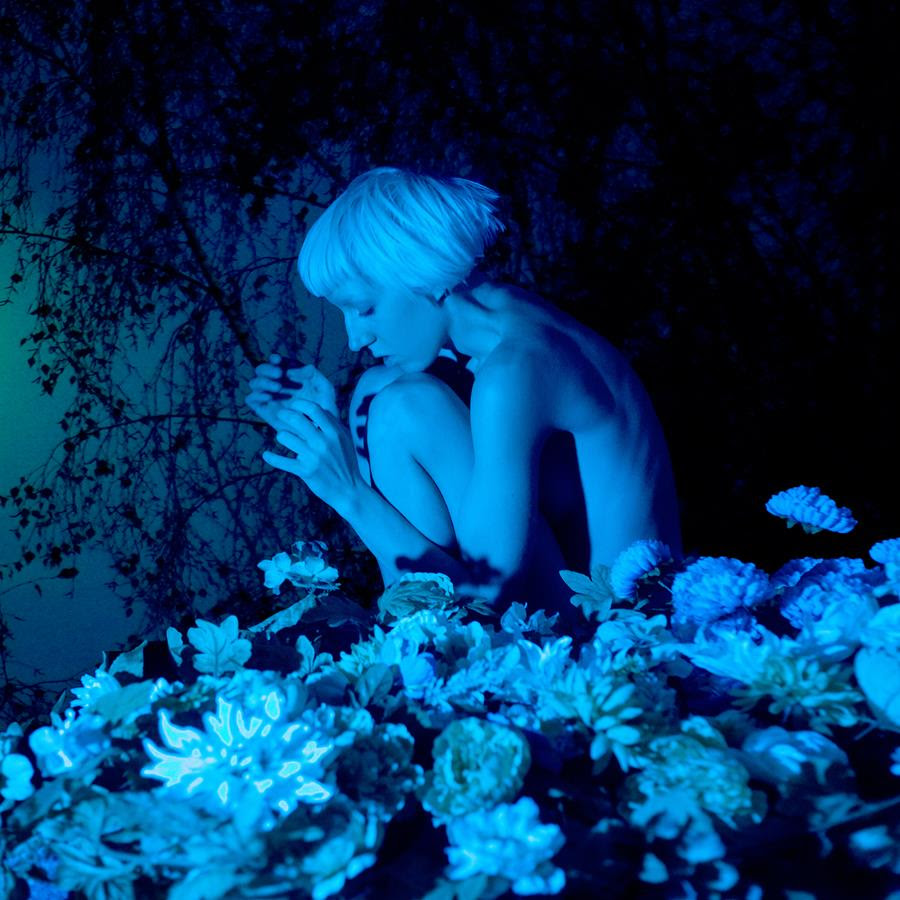 Today Rare DM shares new single “Jade” about a particularly rough recent breakup involving Amsterdam, Facebook Messenger, pigeons and the film Ponyo. She wrote an essay for The Talkhouseabout the experience that led her to write the song. 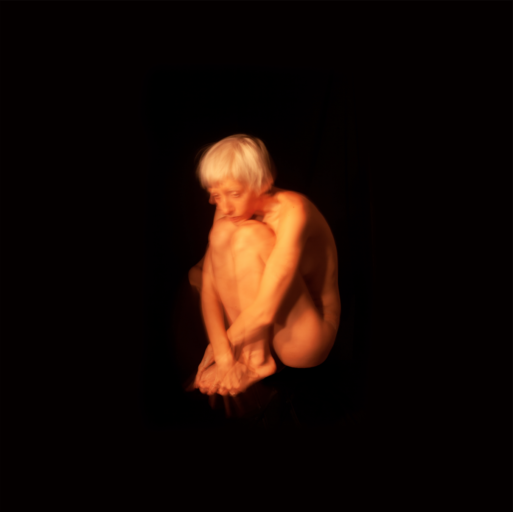