“Ghost Writer” is about adjusting to life as a new parent 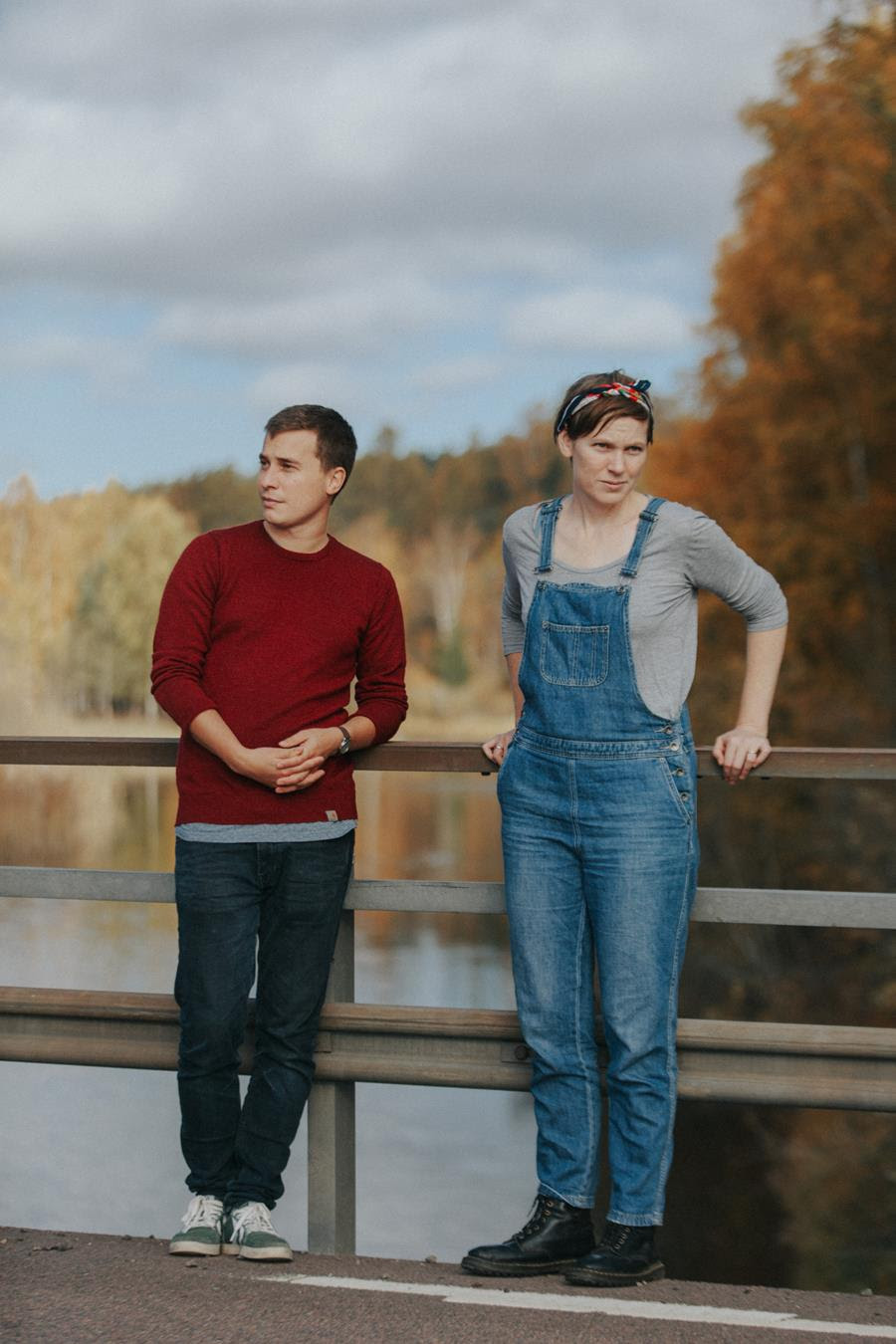 Elva is the new project of Allo Darlin’s Elizabeth Morris and Ola Innset, of the Norwegian bands Making Marks and Sunturns.

Winter Sun was recorded in the autumn of 2018 in an old school house in the Swedish forest, during moose hunting season. Meaning ”The River” in Norwegian, Elva take their inspiration from the natural world, the beauty of the Scandinavian summer and the harshness of the winter. Several of the songs on the album are tellingly inspired by the birth of Elizabeth and Ola’s daughter.

Some might feel the album is sonically most similar to the Allo Darlin’ album Europe, thanks in part to the lush string arrangements courtesy of long-time Allo Darlin’ collaborator Dan Mayfield on violin and cellist Ofelia Østrem Ossum. Michael Collins, who played drums in Allo Darlin’, recorded and produced the album, building on work he has done in recent years with artists like Metronomy and Girl Ray. Diego Ivars on bass and Jørgen Nordby on drums round out the band.

The sonic palate of the record is detailed and delicate, with a mix of acoustic and distorted guitars, vintage keyboards, strings and intricate vocal harmonies. Lyrically and melodically, the album showcases the depth of both Morris’s and Innset’s songwriting. At times recalling the gentleness and screech of American indie bands like Yo La Tengo, at other times the country-tinged heartbreak of Linda Ronstadt or Laura Veirs, Winter Sun is something of its own: a rich combination of polar opposites. Summer and winter, Australia and Norway.

Elizabeth says: ”I really wanted to make an album that had a nice mix of really quiet and gentle songs, together with the louder feedbacky stuff. It was great to be able to share songwriting duties with Ola, as finding time to write is trickier these days with a baby in tow, so it really took the pressure off to write all the songs myself. It also gives the album another dimension, and I have always loved bands with two songwriters, like The Go-Betweens. Hopefully we bring out the best in each other’s writing. But having less pressure on myself to write all the songs meant that the songs I could contribute felt worthy enough of having a place on the record.” 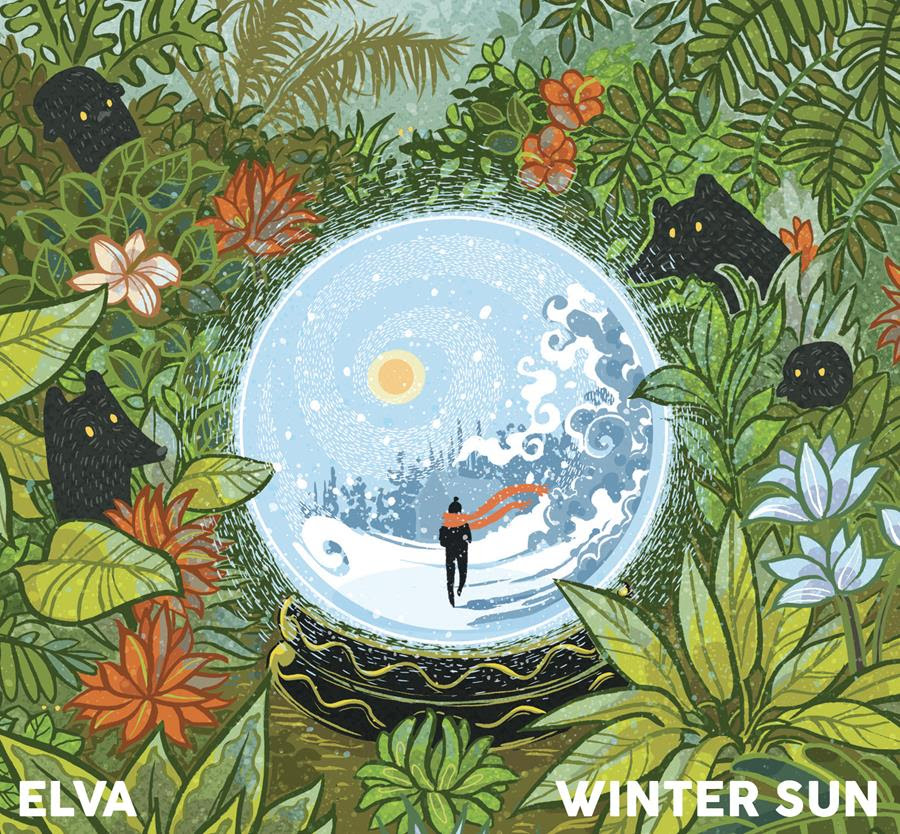