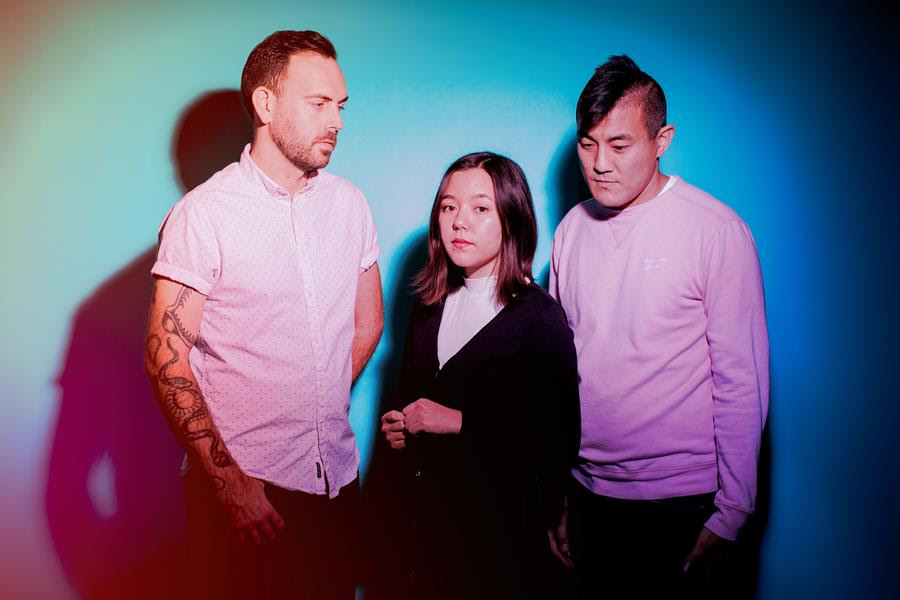 Today Fanclub shares a new video for their single “Uppercut”; the ghostly story of love and longing was shot completely on a Super 8 camera . The video was directed by Shannon Wiedemeyer and shot/edited by Vanessa Pla.

Fanclub is Mike Lee, Leslie Crunkilton, and Daniel Schmidt from Austin, TX. Mike and Leslie immediately knew they wanted to craft songs driven by their love of all things twee, indie, and dreamy. What they didn’t expect was that the songs would come out as the most mature and dazzling things they’ve ever worked on. What they also didn’t know was that Fanclub would give us a distinctly new sound that is also so incredibly nostalgic.

On the heels of their debut EP release with already over half a million streams, they want to further craft songs that find hope in the melancholy and bring that same sentiment on the road. With more and more tour dates being announced, hopefully you’ll get to see for yourself. 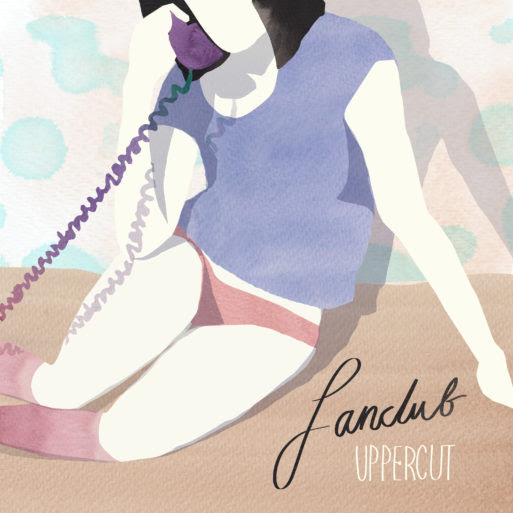