Stream a new rarities collection from Thee Speaking Canaries, out today via Chunklet

Stream a new rarities collection from Thee Speaking Canaries, out today via Chunklet

STREAM – Who Are The Shitbirds Playing? –
bandcamp / Spotify / Apple 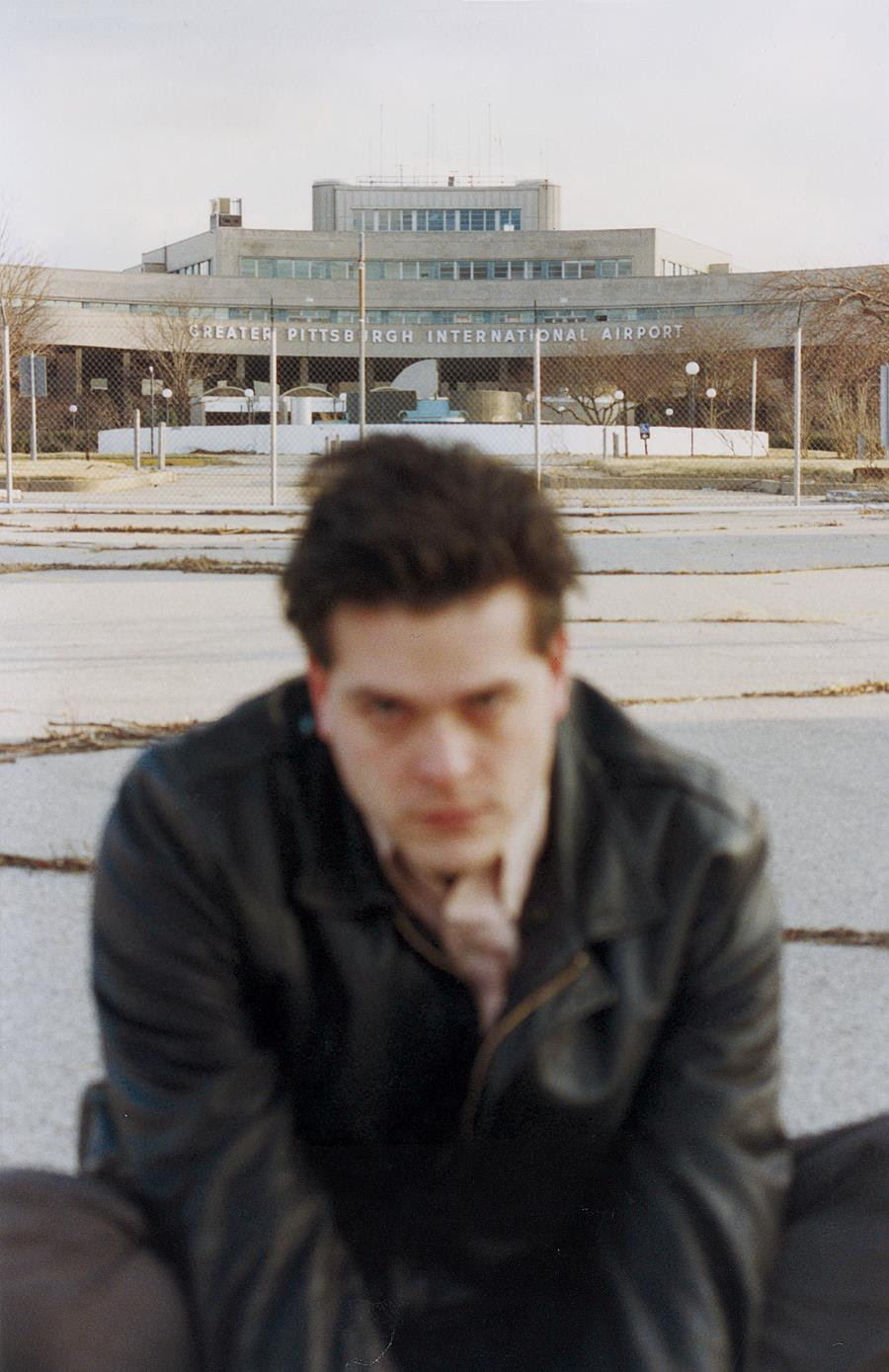 Damon Che is nothing short of a creative polymath. Don Caballero shows his mastery at the drums, but Thee Speaking Canaries? Well, it’s anybody’s guess, but his guitar histrionics show a musician who is practically bursting at the seams with crazed ideas and sounds. About two years ago, Damon sent Chunklet a box of DAT tapes. His instructions? Find something that hadn’t been released. And well boy howdy, we found quite a bit. Almost an hour worth of material. All unreleased. All incredible. All the Canaries.

Some were recorded with Al Sutton in 1995, some in the early aughts, others recorded by Damon himself. All a mash up.

To those who remember the “other” Canaries album that Chunklet released (Platter Base Must Be Constructed of Moon Rock to those keeping notes of such things), consider this album a companion piece. Instrumental. No vocals. Totally bonkers playing. 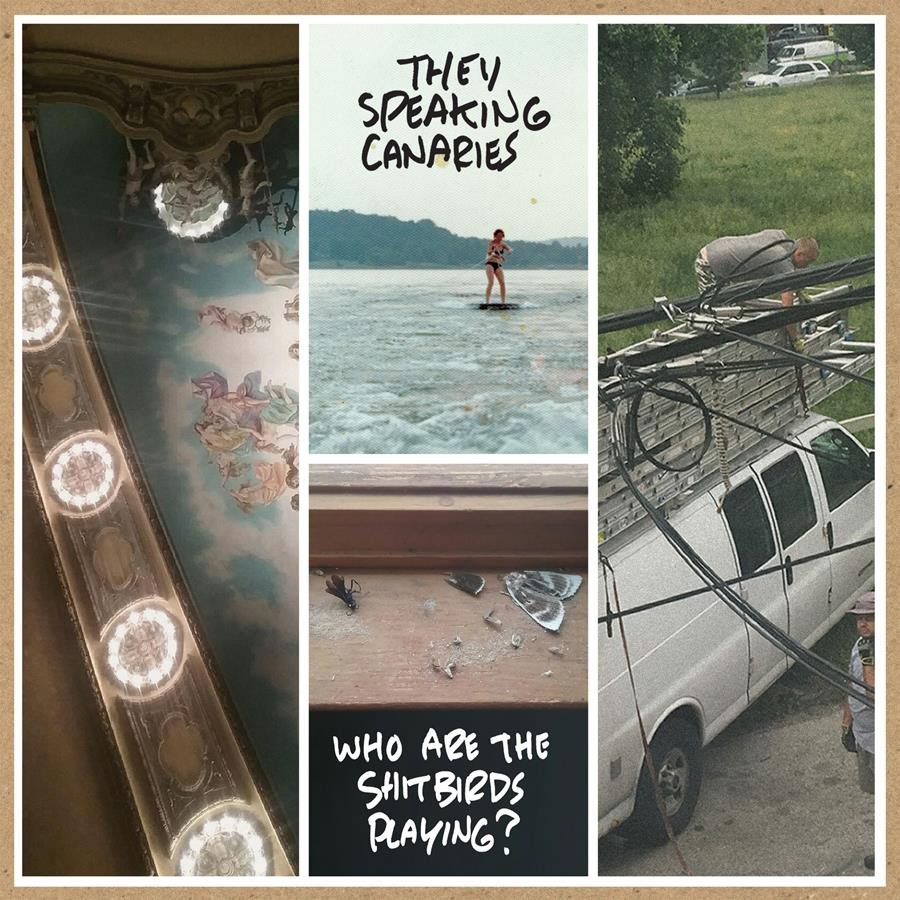