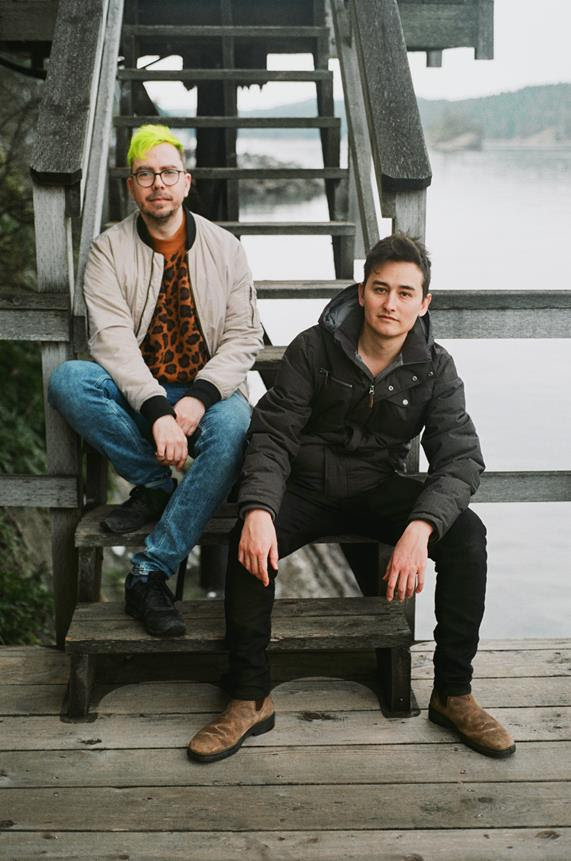 Catacomb Saints is a duo of songwriter Neil Holyoak (Holy Oak) and synth artist Devon Beggs. They recorded their first song in a cave in Banff, Alberta. Neil was burnt out on folk music and could only sing one line over and over again. They traveled through the Canadian Rockies in mid-winter to seek inspiration in a dank dark cave.

Immersed in the unusual environment and through sonic experimentation, they began a new composition. Playing the entire cave like a giant instrument, they used the natural reverberation to create a sonic landscape.

Neil began making records in Montreal under the band name Holy Oak in 2007. Inspired by poets such as Thich Nhat Hahn, Rabindranath Tagore and Tomas Tranströmer, Neil’s fascination lies with the dark undercurrent of the subconscious.

Devon’s background is visual art, but his work in performance and video led him to experiment with synthesizers and homemade instruments. He uses a process based approach to synthesis and composition, in the spirit of Brian Eno or John Cage.

Catacomb Saints release their EP, Cruel as the Grave, on June 11th, 2019. They’re currently working on their first full length album, which they’re recording at their studio on a small island in the Pacific Northwest. 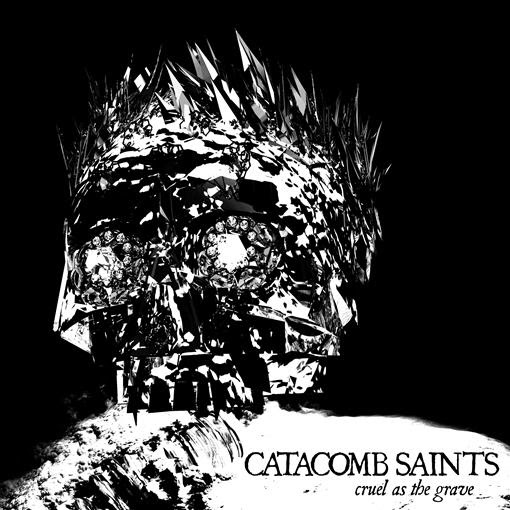