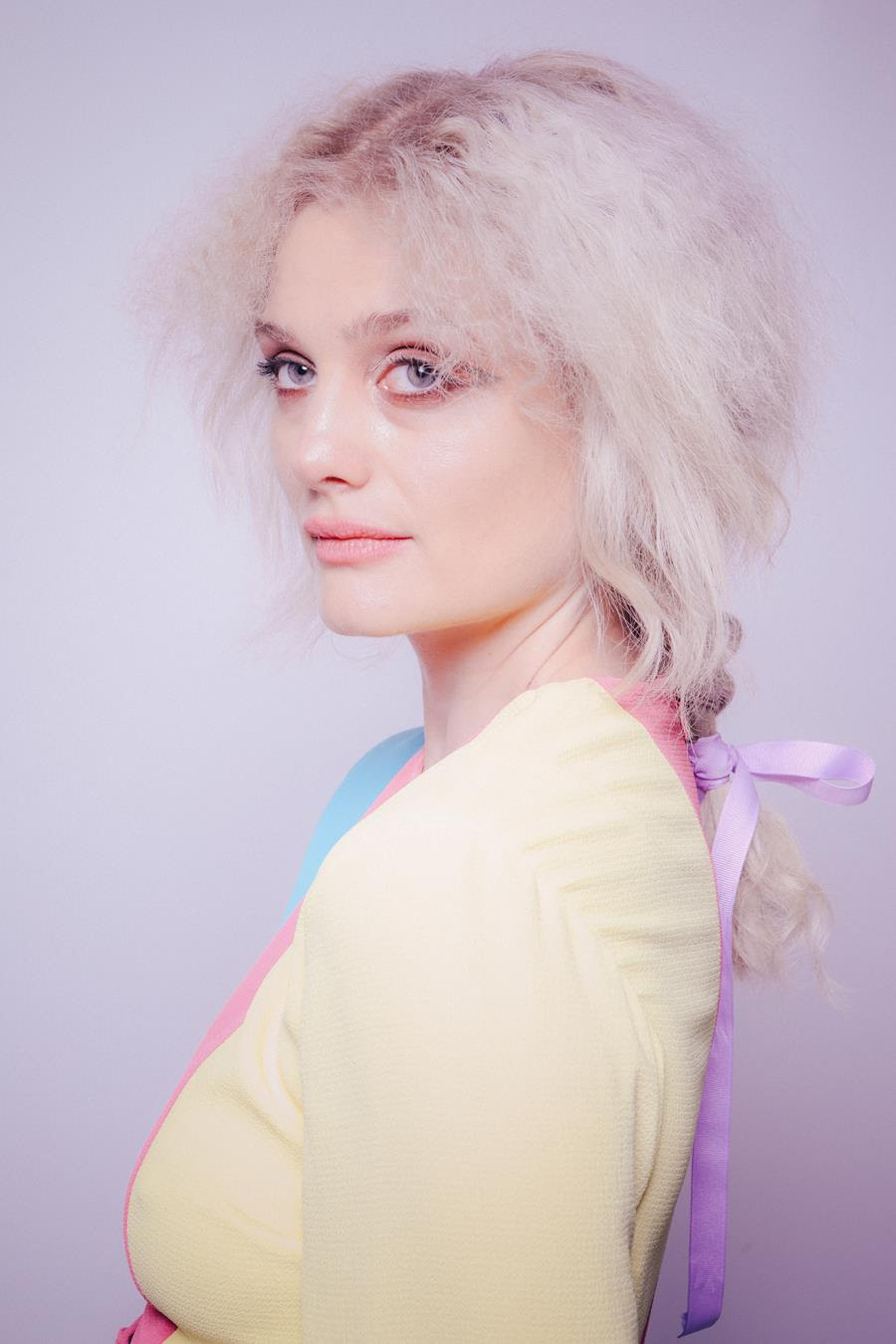 A true artist in every sense of the word, Alison Sudol is an immensely talented actress, musician, and individual.

Sudol cultivated a vibrant musical career under her band, A Fine Frenzy which made its worldwide debut in 2007 with the album release of “One Cell in the Sea.”  The first single, “Almost Lover” peaked at number 25 on Billboard’s Hot Adult Contemporary Tracks chart. The album reached #1 on Billboard’s ‘Heatseeker’ chart and A Fine Frenzy was chosen as a VH1’s ‘You Oughta Know’ artist. “One Cell in the Sea” has sold over 300,000 copies worldwide. In 2008 the album was released in Germany, Austria, Switzerland, and Poland, peaking within the top 30 in all countries. The first single, ‘Almost Lover,’ reached number eight in Germany, number ten on the Swiss Charts and number five in Austria. Sudol released 3 studio albums, one live album and 4 EP’s as A Fine Frenzy, and has been featured on the soundtracks of many films.

Alison Sudol has now expanded into exploring many different facets of music including composing, performing and songwriting. On November 2nd 2018, Sudol independently released new music under her own name with the ‘Moon’ EP; her first music released in 6 years.

“A piano motif like a five-not mantra recurs throughout this eerie, reticent, metaphysical
lullaby…It’s a meditation on memory and change, on trauma and comfort, on closeness
and letting go.” – Jon Pareles, New York Times

The ‘Moon’ EP was released via Hearth, a record label founded by Sudol and longtime manager Adrienne Butcher, as a way to release music that is supportive of the artist. This summer, Sudol will release the highly anticipated follow up EP, ‘Moonlite.’ Both EP’s were co-produced by Ali Chant (Perfume Genius, PJ Harvey) and feature Clive Deamer and Adrian Utley (Portishead) and John Parish (PJ Harvey).

Sudol was recently seen starring in Warner Brothers’ second installment of the Harry Potter prequel franchise, FANTASTIC BEASTS: THE CRIMES OF GRINDELWALD, released November 16, 2018. She starred alongside Eddie Redmayne, Jude Law, Ezra Miller, and Johnny Depp. The film follows the adventures of Newt (Redmayne) as he is enlisted by Dumbledore (Law) to thwart Grindelwald’s (Depp) plans of raising pure-blood wizards to rule over all non-magical beings. Sudol reprised her role of ‘Queenie Goldstein,’ a free-spirited witch
who joins Newt on his adventure.

Sudol made her television debut in the critically acclaimed, two-time Golden Globe winning Amazon series TRANSPARENT, created by Jill Soloway, playing the recurring role of ‘Kaya,’ an artist and love interest to the character of ‘Josh’ (played by Jay Duplass). Other television credits include the Tim Kring and Gideon Raff series, DIG for USA. The 10-epsiode series follows a Jerusalem-stationed FBI agent and his team as they uncover a conspiracy 2000 years in the making.

Being enormously devoted to environmental awareness, conservation, and preservation, Sudol serves as a Goodwill Ambassador for the International Union for Conversation of Nature (IUCN). In 2018, Sudol became Greenpeace’s first Antarctic Ambassador. 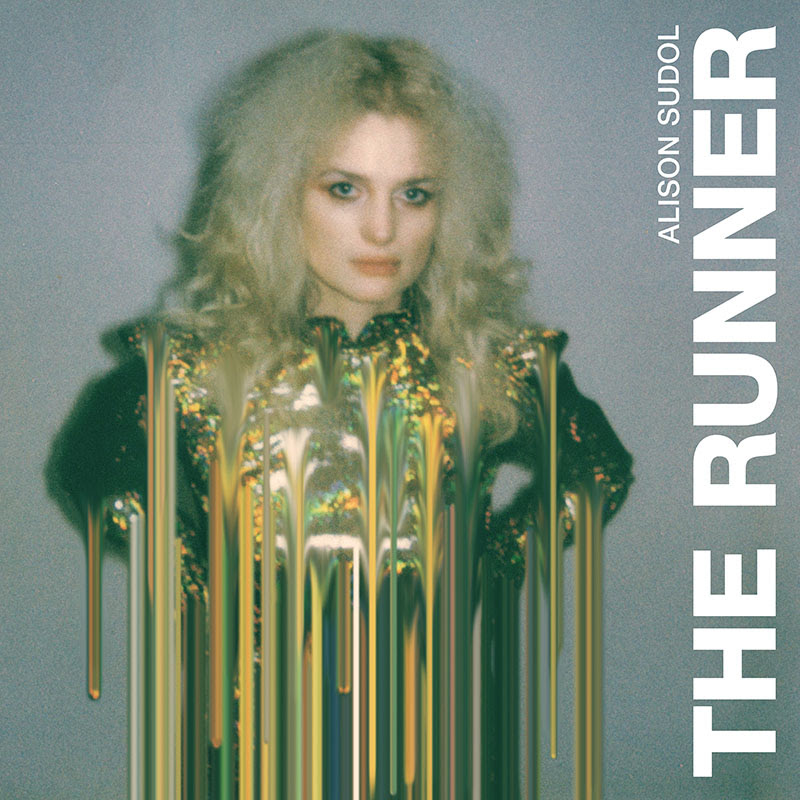