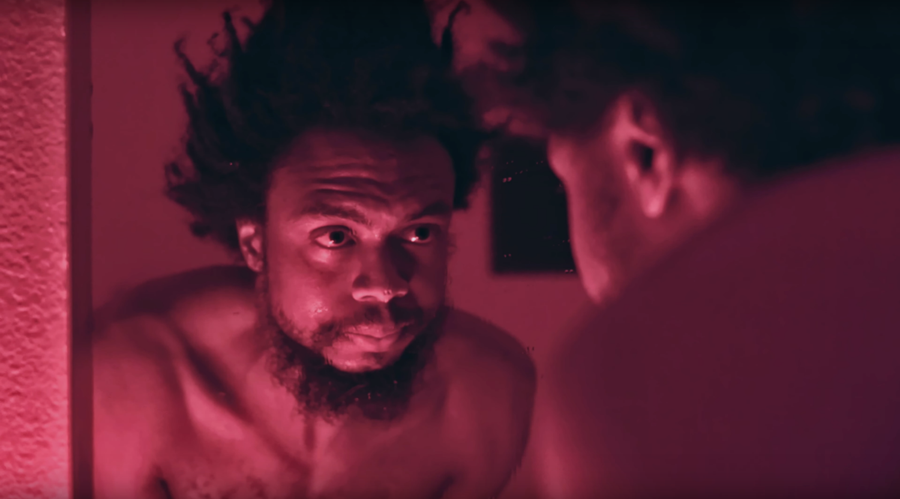 “[His] seraphic falsetto can stop you in your tracks and make the hairs on your body feel like bayonets.”  – Jeff Weiss

Tolliver just recently had his release show in Chinatown, Los Angeles which included a private dinner for 35 and a choreographed dinner performance that was live streamed to fans. Over 150 people watched the stream and response from those in attendance was extremely positive. The companion track “Too Much” from the latest EP has been played on KCRW late night at least a half a dozen times this month.

Tolliver has also spent the last year collaborating in the studio with — Harriett Brown, Touch Sensitive, Tickle Torture, Eddington Again, Chrome Canyon and Cecile Believe (singer on SOPHIE’s 2018 tracks “Faceshopping” and “Ponyboy”).  These tracks are due later in 2019. 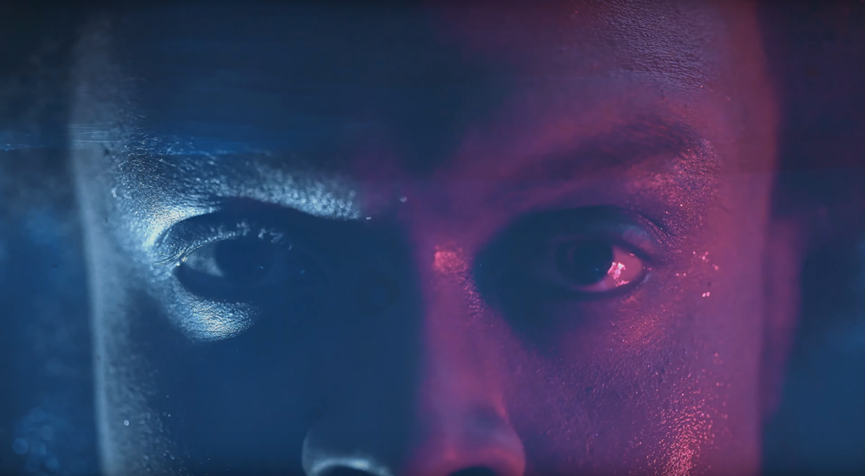 Coming off a wretched stretch of broken relationships, addiction, and general poorness – all documented on the falsetto and synth-soaked Rites EP; the clouds finally broke for Tolliver last year in the form of a European tour, a record deal, and a reunion with his estranged family in Chicago.

But what goes up must… disappoint? He and his family barely speak, the tour is over and now it’s time to prove the promise of those first few songs is more than a blip. On his new 7”, which features the haunting, sexy, and sad “Too Much”, and the operatic, bombastic, and also sexy “Keep it Wet”, he sings about letting lovers down, sabotaging himself with doubt and gin, and the thrill of both sensations.

The songs were produced with longtime collaborator Kellen Malloy who also directed both of the music videos.