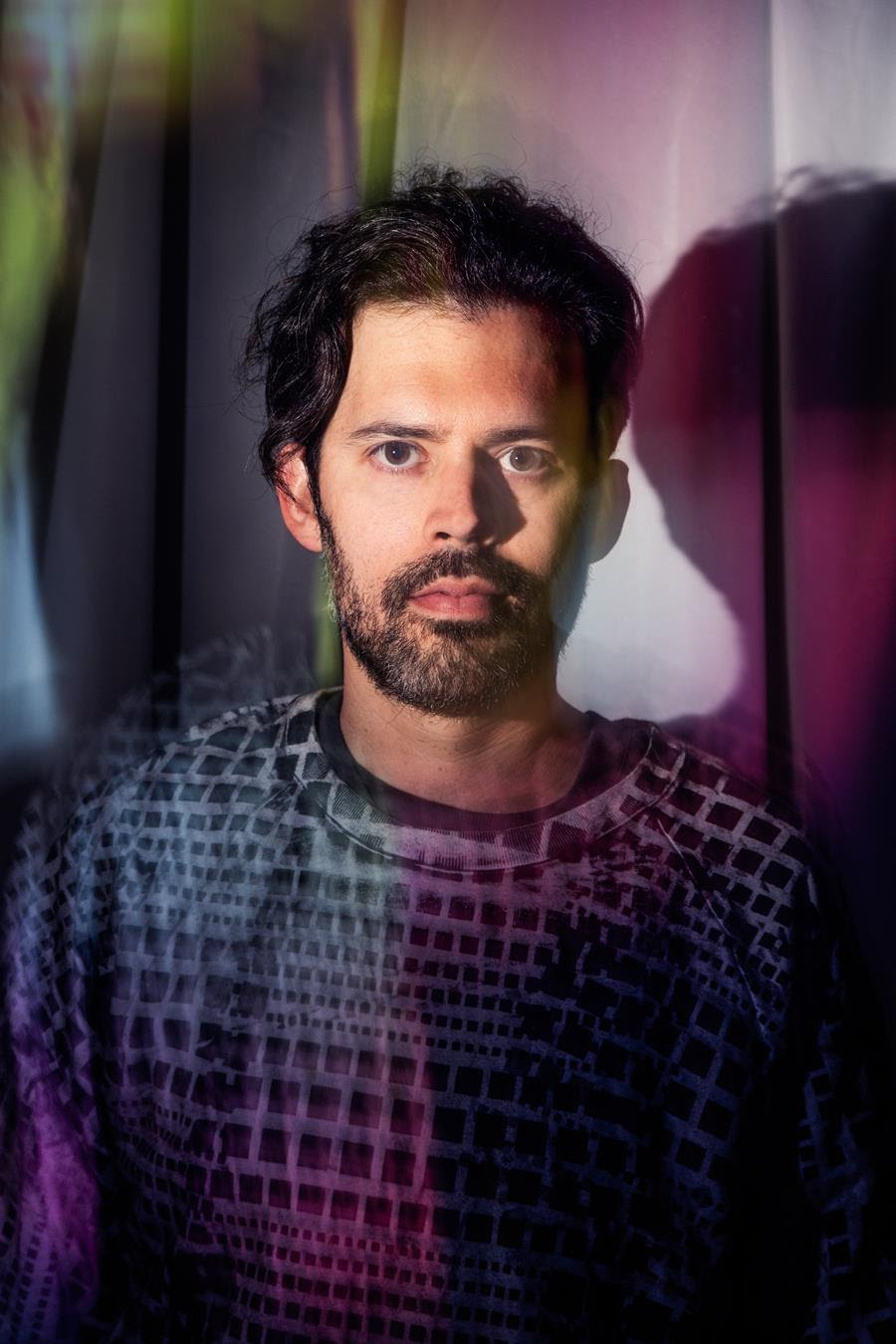 Whenever the opportunity arises, between globe-spanning tours and marathon writing sessions, Tune-Yards’ co-producer and bassist Nate Brenner makes a point of holing up in the duo’s Oakland studio and churning out countless musical ideas for his psych pop project, Naytronix. These sessions, as irregular as they are fruitful, have long formed the backbone of Naytronix’s releases. Combining his knack for taut and melodic bass lines with swirling, dreamy soundscapes, Naytronix’s first two albums (2012’s Dirty Glow and 2015’s Mister Divine), as well as his work scoring Boots Riley’s 2018 film Sorry to Bother You, established Brenner as a dynamic songwriter and composer in his own right.

Yet Air, Brenner’s bombastic third full-length – culled from nearly a hundred musical sketches – captures a dramatic turning point in his work. The soft-focus haze that permeated his earlier releases has burnt off, revealing a penchant for maximalist and kaleidoscopic arrangements in the vein of Tame Impala or the synth-pop wizardry of fellow Bay Area artist Toro y Moi. The one-two opening punch of “I’m Becoming You” and “Actor in My Favorite Show,” for instance, bombard with a delightful cocktail of squelching synths that shoot forward into equally mesmerizing choruses. Later, “Human” leaps effortlessly between a menacing bass riff and a lush Technicolor piano section. Full of imaginative and hard-hitting percussion, tracks like late-album standout “Dead Bird,” are rendered more than just high-energy, but straight-up danceable.

At the heart of Brenner’s new album is a surreal and dizzying tension between this exuberance and a persisting dread that human civilization is blazing a path towards its own demise. Brenner credits much of that realization to reading Yuval Noah Harari’s Sapiens: A Brief History of Humankind. The book paints humans as “the [occasional] villains of the world,” Brenner explained, incidentally, as Oakland was smothered in smoke from the infamous Camp Fire, forcing the city to take cover inside. Throughout Air, his fear and angst are never far from the surface. On the pared-down “Swallow the Moon,” Brenner yearns to escape a world in which “we don’t belong” in favor of the world inside his head. Later, “Dead Bird” reflects on greed and humanity’s thirst for money with no small degree of self-loathing, yet is sung, paradoxically, with newfound confidence.

While largely a solo endeavor, Air, which was mixed by Jonas Verwijnen at Kaiku Studios Berlin, and mastered by Sarah Register, features collaborations from some of the Bay Area’s most inventive musicians: songwriter Madeline Kenney, percussionist Hamir Atwal, guitarist Mark Allen-Piccolo, Ross Peacock (synth and co-production) and Tune-Yards’ Merrill Garbus (vocals and co-production). Yet Brenner is firmly in the driver’s seat throughout the album, and Air captures the work of a singular and multi-talented artist at the top of his game. At a time when many of us are left wondering whether humans are inherently good or evil, Naytronix’s salient and sumptuous Air shows us that the two are always at play. 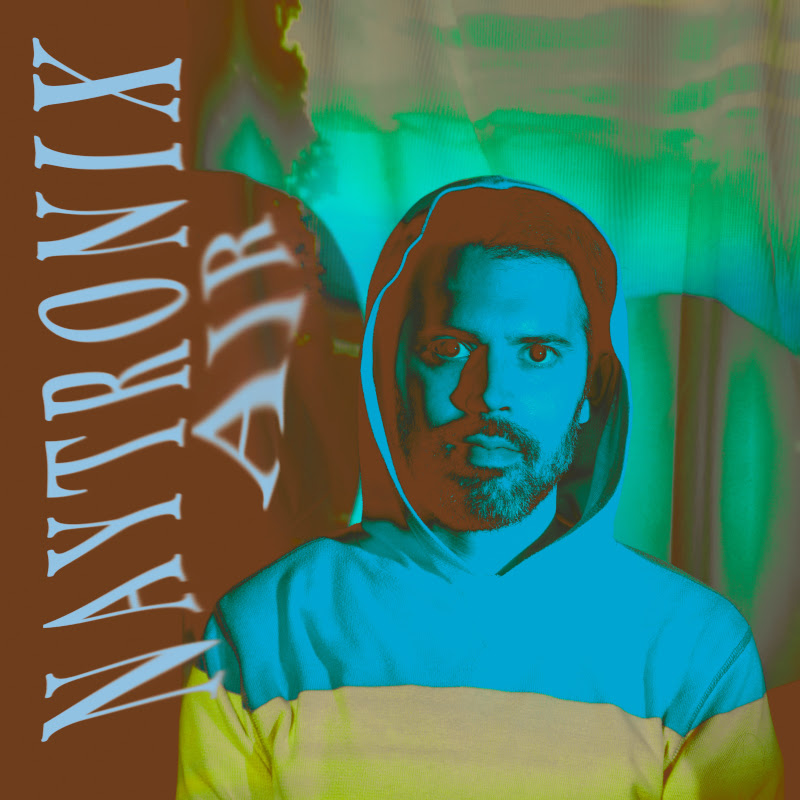