Bedroom returns with “Count to Five,” a raw piano dream via Atwood Magazine

Bedroom returns with “Count to Five,” a raw piano dream via Atwood Magazine 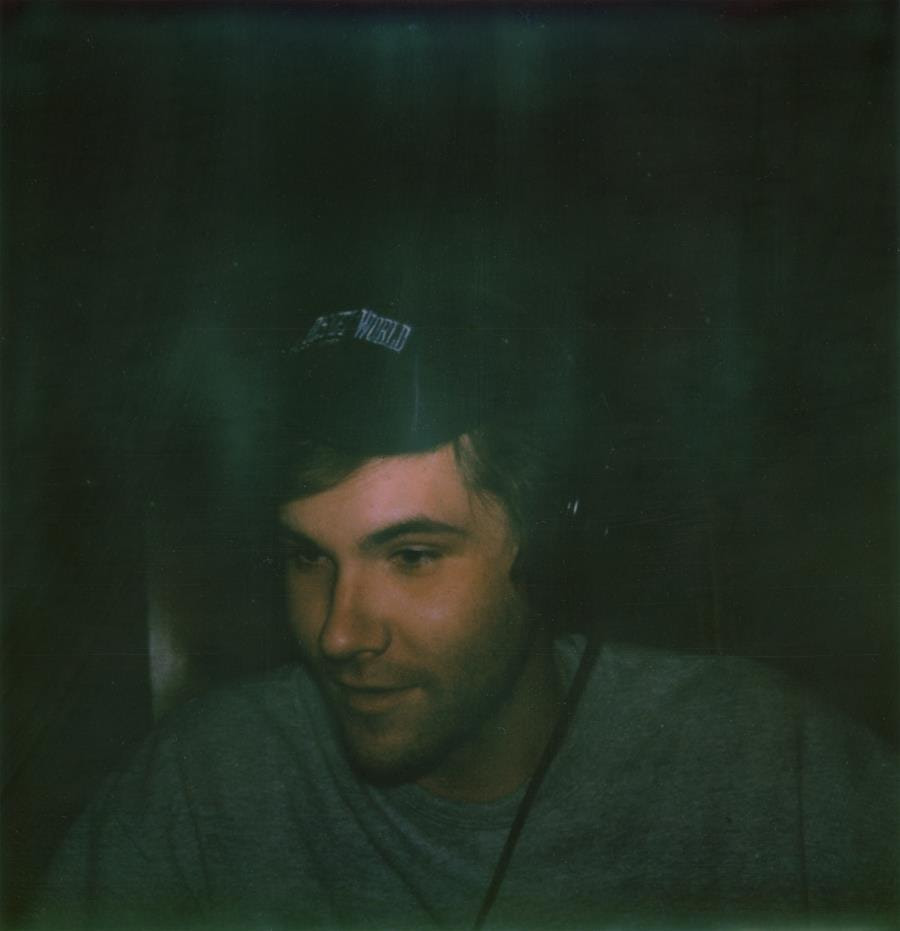 “Count to Five” is Noah Kittinger’s first proper release under the Bedroom moniker in 3 years. Give the new single a listen here .

Regarding the track Kittinger stated “A while back I decided to stop making music with this project. I wanted to try other avenues which led to an EP under my own name, which then led to a hiatus of some sort. I never wasn’t working on stuff, I just didn’t see a vision for it anywhere like I did with the early Bedroom releases. After bouncing from wall to wall, I decided to bring the project back. I enlisted the help of Paul Kintzing of German Error Message – I always knew he also lived in Nashville, but we never linked. After a fan tweet that included both of us, we ended up getting together. I explained to him I was having a hard time getting any music finished, I was stuck in place creatively. A week or so later we got into his studio and began working right away. This is just one of the things that we’ve recorded in that space so far. Enjoy.“

In 2018 Kittinger continued to tour, playing songs from Bedroom and Bloom, packing out venues with new and old fans on his first West Coast tour. In early 2019, Kittinger officially announced the return of Bedroom and promised new music from the project in 2019.