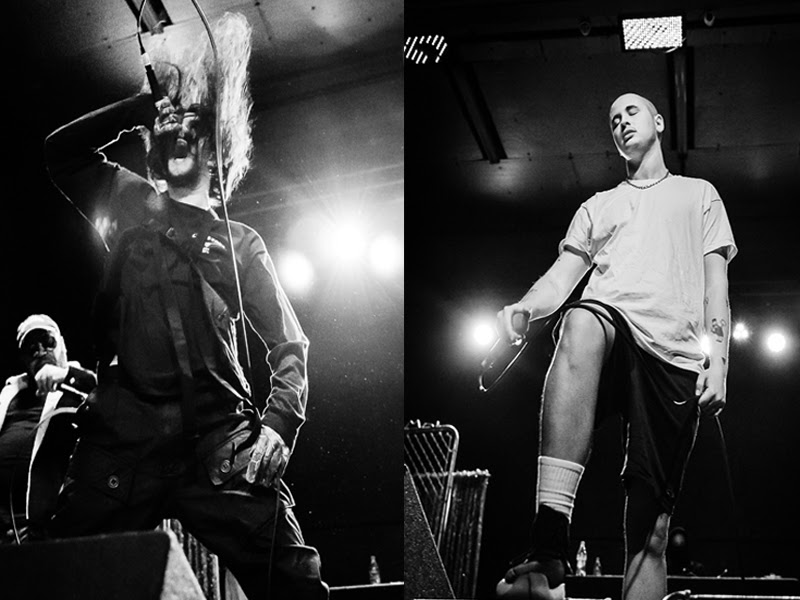 Fifty Grand recalls how the track came together:

“Cat Soup sent me the beat and I immediately thought of BONES. I went over his house and he recorded his part within the hour. It was the same day he told me he was going to be a father.”

Between their own solo releases and collaborative tracks with artists like XXXTentacion (16 tracks), Lil Peep, Rico Nasty, Ski Mask, Alice Glass, Wifisfuneral, etc., the collective has already amassed over one billion streams across all platforms. The six members all met through their connection to XXXTentacion in 2015 and came up with the concept of The Red Mirror in 2016. 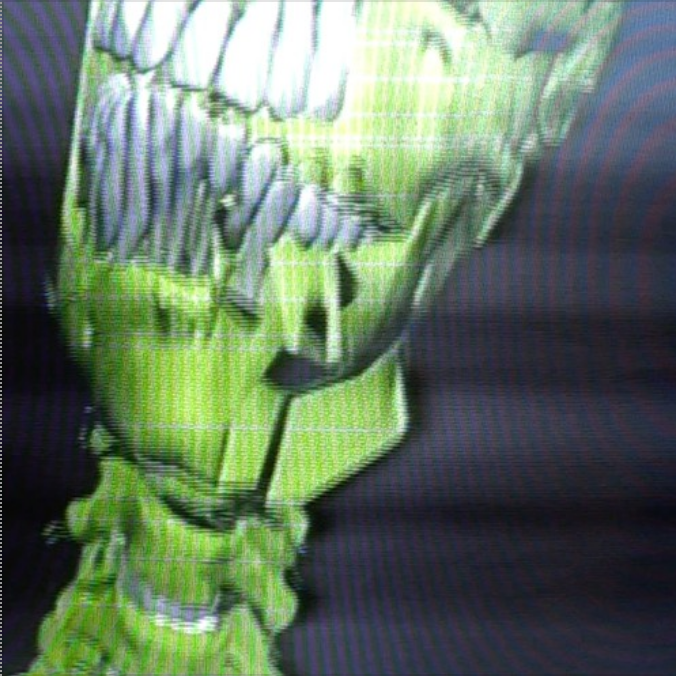