By Force FieldJune 3, 2019No Comments 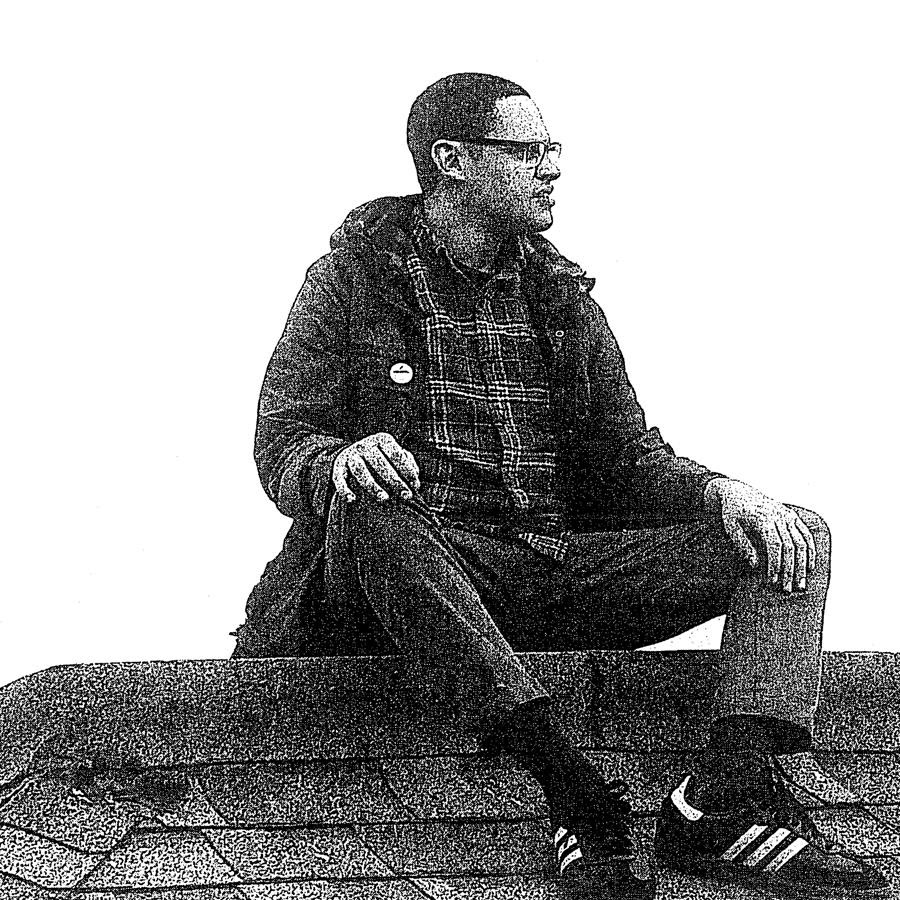 West Bay native Tony Molina announces the release of SONGS FROM SAN MATEO COUNTY, a rarities collection, due July 19 on the Smoking Room label. You can pre-order it now and stream two songs from it here.  Tony will also be touring this summer with his pals Culture Abuse. You might be able to snag an early test pressing of SAN MATEO on these dates if you’re lucky. This collection pulls from early cassette-only releases and also includes solo versions of Molina songs from his other projects including Ovens and Violent Change. 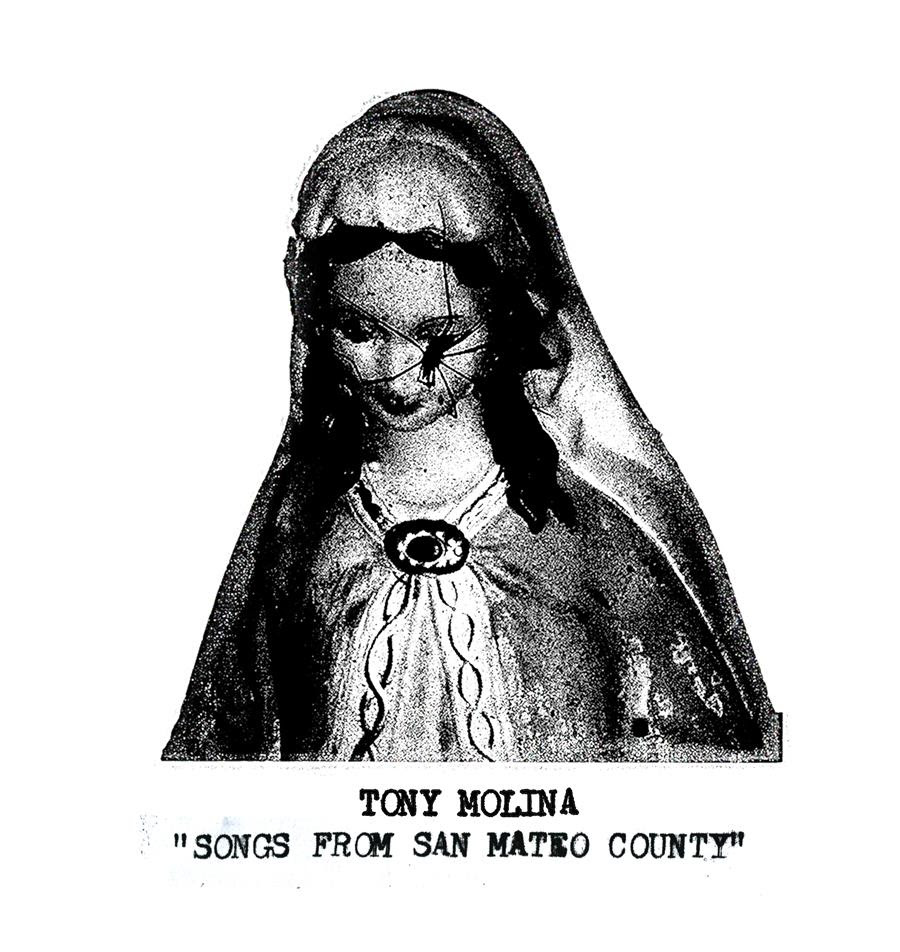