All The Saints share new single “Gold” via Revolver; a muscular, melodic, and fuzz filled journey

By Force FieldJune 5, 2019No Comments

All The Saints share new single “Gold” via Revolver; a muscular, melodic, and fuzz filled journey 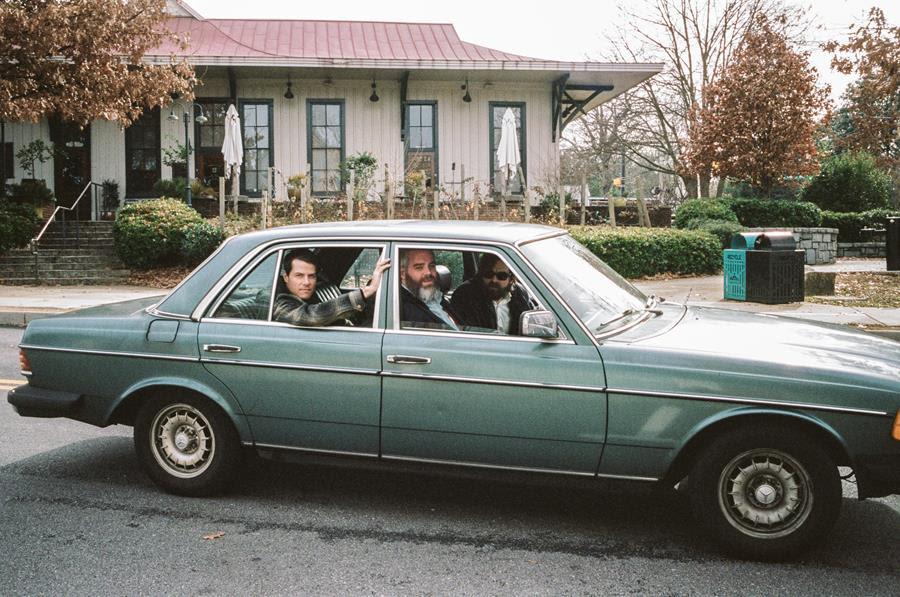 Today Revolver premiered All The Saint’s new single “Gold”; an ever changing fuzz filled journey. Check the single out here

“Opening with a crunchy bassline, the band slithers along with an overblown guitar fuzz while guitarist-vocalist Matt Lambert delivers a melancholic verse that is almost antithetical to the bludgeoning guitars. But somehow it works, and well. Halfway through, the band switches gears into a section that could fit onto a pensive Mogwai song, before the gray clouds return and the band brings back the thunder. ” – Revolver

The path of All The Saints is one of a band that has almost deliberately hid in plain view. The story is simple: three Alabama kids raised on a diet of Crimson Tide football and loud “college rock” move to the big city of Atlanta in the early aughts. From here they were noticed by stalwart label Touch & Go and hold the distinction of being the final band “signed” to the label before Corey decided to stop daily operations. The next decade showed a band not just improving what they do, but instead almost expanding their performances to cinematic war zones. For a three piece, you’d close your eyes and think a battalion of marauders were just around the bend. For those who relished their gigs, their live performances became infrequent occurrences. Then in a moment of weed inspired clarity, Chunklet decided to step in and suggest to the band recording a full length with producer Jason Kingsland. Jason is noted for recording artists such as Deerhunter and Band of Horses amongst a lot of other reputable acts.

In the living room of Chunklet CEO Henry Owings’ house, ATS, Henry, and Jason sat down to discuss what has become the band’s third full length Look Like You’re Going Somewhere. Recorded over three days in the Maze Studios over in Cabbagetown, ATS plowed through tracking and overdubs. Over the following months, the record was finished and boy howdy, did they turn in a ringer. In parts sounding like Spacemen 3, The Jesus Lizard, Sonic Youth and Sleep all rolled into one, Look Like You’re Going Somewhere is the record that ATS was destined to make. And now you, dear listener, get to soak in the closest simulacrum to the band’s unstoppable live performances. Sit down, pay attention, and soak it up. 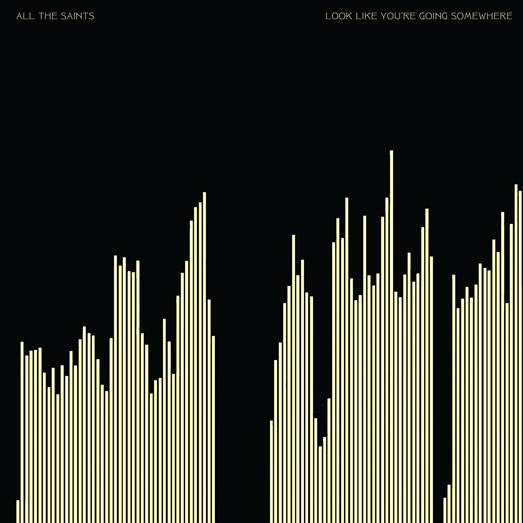 ALL THE SAINTS LINKS: