Listen to Mirrorball’s new single “Natural World” via LA Record; an ode to the oddities of aging, part of Dangerbird’s Microdose single series

By Force FieldJune 6, 2019No Comments

Listen to Mirrorball‘s new single “Natural World” via LA Record; an ode to the oddities of aging, part of Dangerbird’s Microdose single series 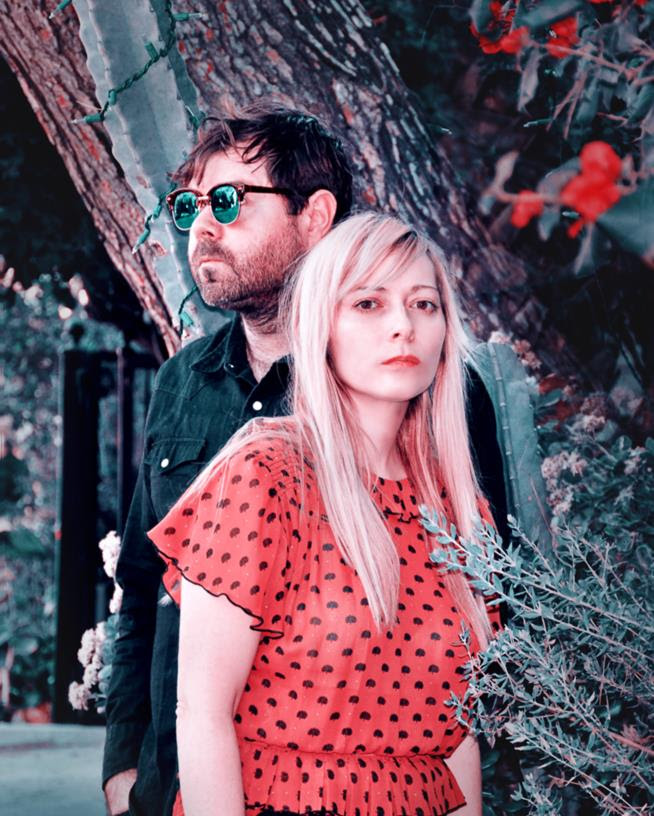 Today Mirrorball shares a new single “Natural World”; an ode to the oddities that come with aging. “Natural World” is part of Dangerbird’s Microdose single series. Check it out here

Mirrorball is the newly-formed project of singer/songwriter Alexandra Johnstone and guitarist Scott Watson. Johnstone and Watson are both fixtures of the Los Angeles underground music scene. The roots of Johnstone’s songwriting inspiration date back to first hearing Leonard Cohen’s Songs from a Room, prompting her to “put poems to music.” She went on to front the band Monster, later known as White Dove, as a vehicle for her more minimalist, folk-woven leanings, garnering comparisons to the music of Low and Cat Power. Watson’s musical history dates back to playing in various groups in Silver Lake’s early 2000s indie rock heyday.

Singer Alexandra Johnstone states ““Natural World” is about how life starts to get really weird once you get to a certain age. Old relationships fall apart either through misunderstanding or understanding each other too well. It’s also about losing people to more tragic circumstances and how it feels as if there’s “no reason” good enough for it to have happened.

All of a sudden you feel like a creaky ship whose compass and anchor have been lost overboard. You’re in the middle of stormy seas and now you have to figure out how the hell to get anywhere without any of the navigation you used to rely on.

You start to make all these resolutions to yourself like “I’m just going to stay home and drink tea and read books and live the quiet life”.

It hasn’t happened yet, but it’s a good dream to have.” 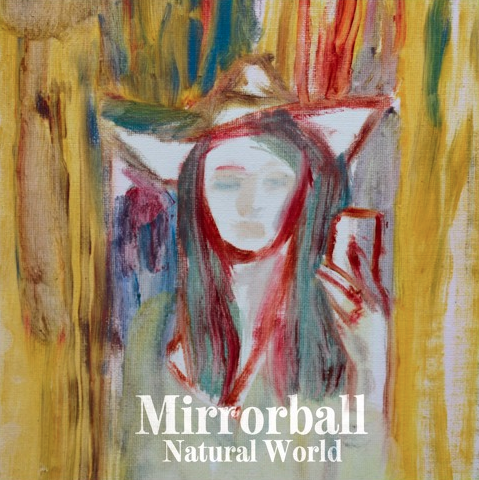