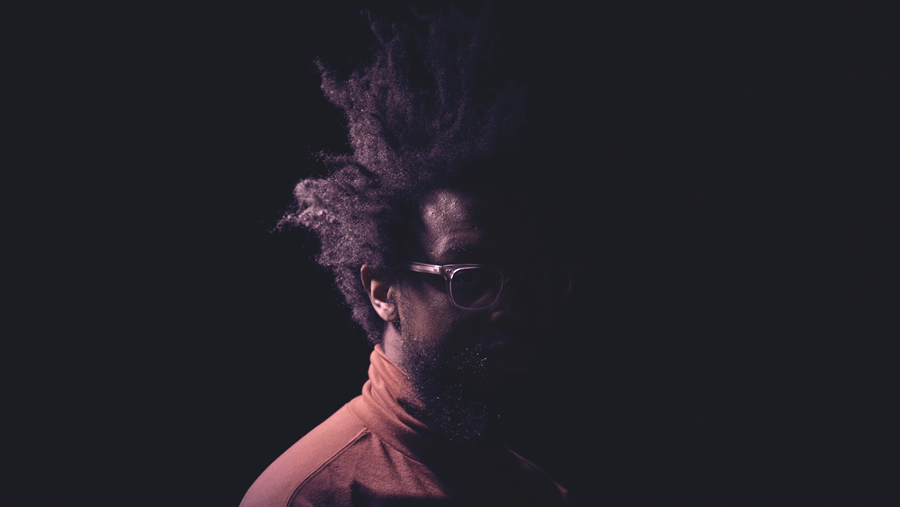 “”Twisted” arrives as a supple track that elegantly glides through synth-fuelled distortion that envisions the idea of having the devil whispering in your ear.”  (The Line of Best Fit)

“[His] seraphic falsetto can stop you in your tracks and make the hairs on your body feel like bayonets.”  (Jeff Weiss)

“The concept is taken entirely from gay icon Juan Gabriel’s video for ‘Querida.’ I made it ME by adding gonzo visual things like me huffing flour and destroying clocks, which are super-literal references to me doing coke and wasting my time. Felt right since ‘Twisted’ is roughly about both those things.

It’s directed by Amanda Kramer, who made the best feature film I saw last year. She is also the fastest shooter I’ve ever worked with, this was all done in two hours. Thank you Ramiro Zapata for bringing Juan Gabriel into my life. ”

As the son of a Baptist pastor and gospel singing music, TOLLIVER certainly takes a lot of influence from his religious background when composing his music. Filled with a grand and broad sense of atmosphere, the alt-RnB artist almost looks to contradict his own strict childhood through his debut EP ‘RITES’, a collection that pays homage to late-night parties and anonymous sex.

His music is all about embracing both the angel and devil in all of us. While his lyrics focus on a hedonistic lifestyle, filled with impulsive pleasures and rewards, he also reflects on the consequences of those decisions. Showing both sides to every idea and deliver a collection of tracks that cut closer to the bone than most.