Watch Welcome Center’s video for “Is This All There Is?”; a bright form of electropop that sports hooks galore premiered via PopMatters

Watch Welcome Center’s video for “Is This All There Is?”; a bright form of electropop that sports hooks galore premiered via PopMatters 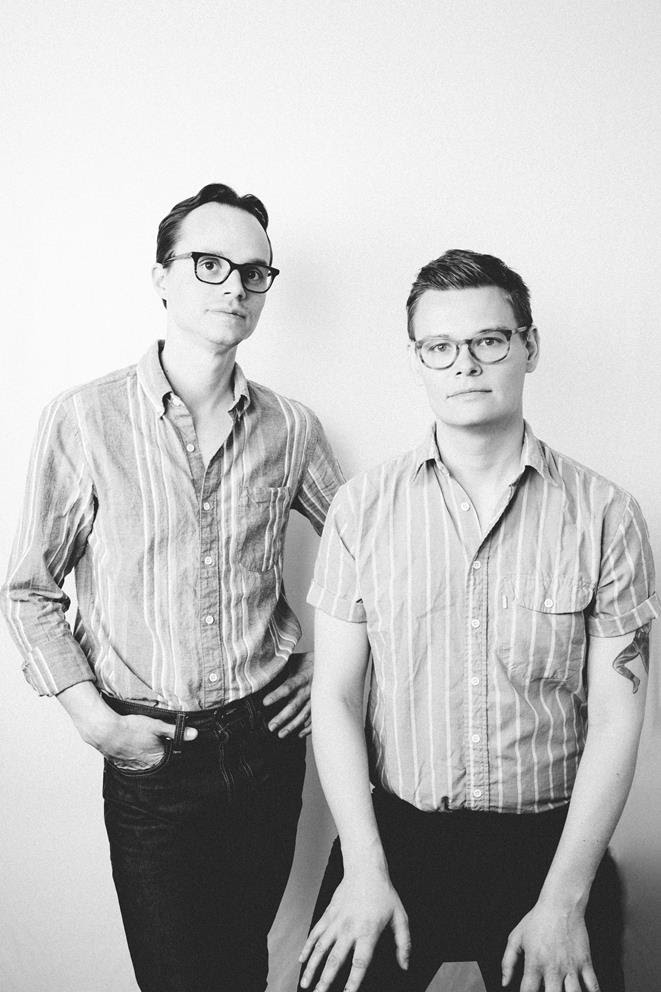 Today PopMatters premieres Welcome Center’s music video for “Is This All There Is?”; a bright and hook filled piece of anthemic electropop. Check it out here.

Regarding “Is This All There Is?” Jesse Smith stated “In my early 30s, this thought kept going through my head whenever I was in the midst of experiencing anything, even if it was a new experience: ‘Is this all there is?’ Travel, time, love, religion, pain, and materialism, I couldn’t get the phrase out of my head, so I started working on a new demo for Welcome Center, which had been a lo-fi pop project up until this point.

“When I sent the demo over to Aaron, he had this idea to craft it as a pop song with the structure of a dance song, in which the intensity of the music matched the existential dread of the lyrics: Deep basses, live drums, overdubbed analog synths, noisy guitars. We started to sound like a real band for the first time. When we saw how people reacted to the song on tour, we knew we were doing something special. In a lot of ways, this song was a defining moment for the sound of Welcome Center. We started telling people that we were writing music for the party in the afterlife after we wrote this song.”

Welcome Center is the Dallas/Philadelphia electronic-pop duo of Jesse Smith and Aaron Sternick, two old friends who met outside a dorm room in Dallas, TX in 2005, only to rekindle that spark 15 years later, collaborating over the internet.

First bonding over a shared taste in Turkish Golds and early-aughts indie rock, over the next 15 years the two found themselves in and out bands together, playing everything from baroque-pop to Ed Banger-influenced house and densely-lyrical folk-rock.

Eventually, Jesse and Aaron found themselves in their early 30s, separated by 1,500 miles and seven state lines, having watched most of their peers cast music aside and move on with their lives. Yearning for the same wide-eyed creative pull from their youth that sparked their relationship over a decade prior and drawing on all of those years of influences, the two began a new collaboration, sending demos and project files back and forth via cloud storage.

Smith and Sternick’s kinship is on full display on ‘Is This All There Is?’, the new music video and eponymous single from their new EP, due out June 21st

One of the very first songs the band wrote together, the single embodies just what makes their camaraderie click: the buoyant rhythms of early New Order, the throbbing bass of John Maus, the existential dread of early DFA records, while meditating on the inevitable banality of materialism and the American dream.

Touring heavily in 2018 gave Jesse and Aaron the opportunity to slowly refine and perfect every detail of ‘Is This All There Is?’, eventually bringing the song to Kyle Pulley (Hop Along, Dr. Dog) for his final mixing touches.

After the duo complete a short tour in the summer of 2019 in support of “Is This All There Is?”, they’ll hit the studio in July to finish a six-song EP, before touring extensively in the fall. 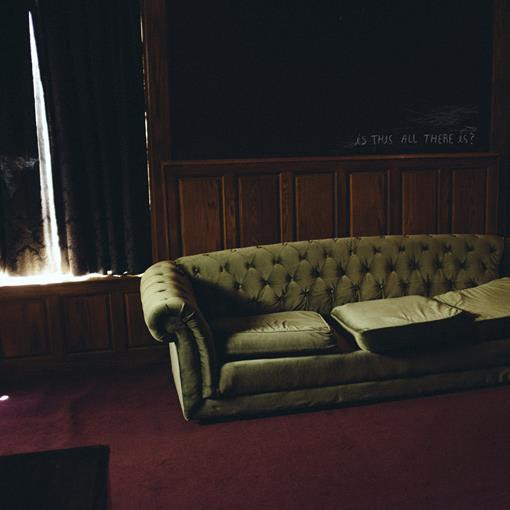