There Is No Feeling Better dropped on June 14, purchase it here 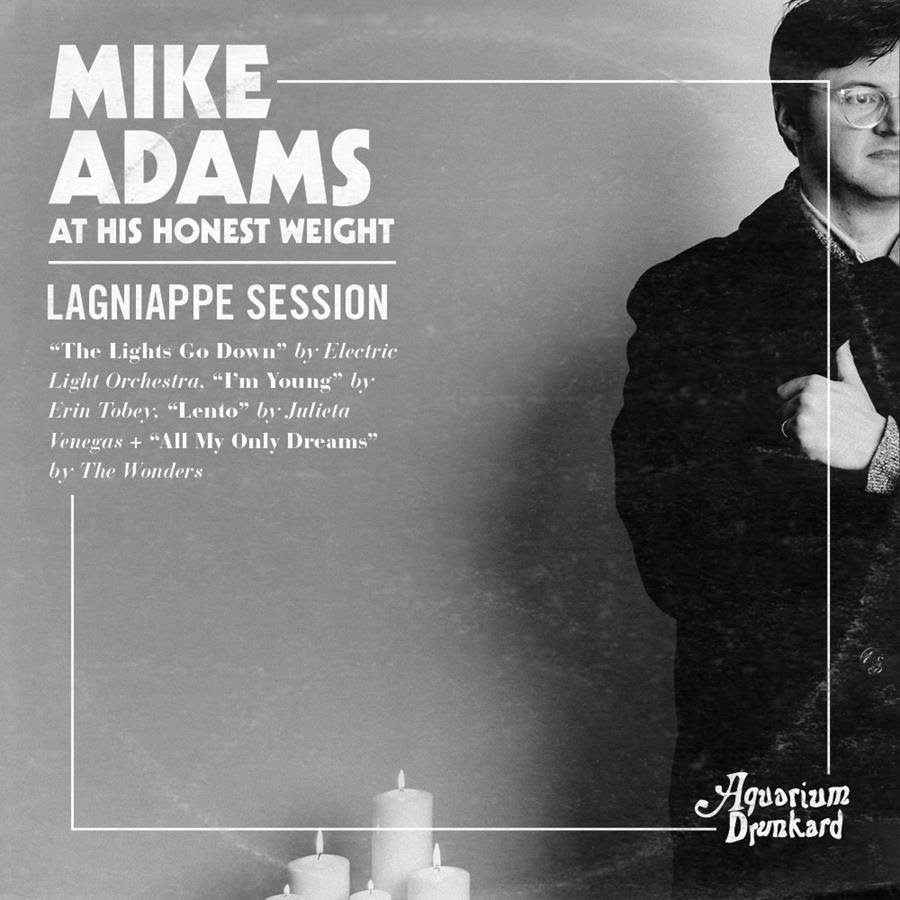 Today Mike Adams at his Honest Weight shares a four song Lagniappe Session for Aquarium Drunkard featuring covers of ELO, Erin Tobey, Julieta Venegas and The Wonders (the band from That Thing You Do) stream or download it here and also read Mike’s thoughts on each track.  He has also shared the first batch of fall tour dates, with more dates TBA soon – see below for full details.

Bio:
There Is No Feeling Better, the fourth album from Bloomington, Indiana’s Mike Adams At His Honest Weight finds the titular Adams—the singer/songwriter/multi-instrumentalist/producer at the center of the independent pop institution—focused less on who he is and more on where he is. Though the album’s not short on truthful introspection, it’s an outward gaze that defines these eleven songs. In their hovering melodies and warm tones, Adams tries to make sense of an increasingly baffling world. He comes up with a couple of answers, but more often than that, he’s come up with good questions: “What if I was wonderful to love?” Could a modest getting by be enough to build a life? What if our best guesses turn out wrong? Who’s going to remember us when we’re gone? Why is it so hard to tell the difference between the good guys and bad guys? “How come the laugh track ain’t the last thing before the fade?” 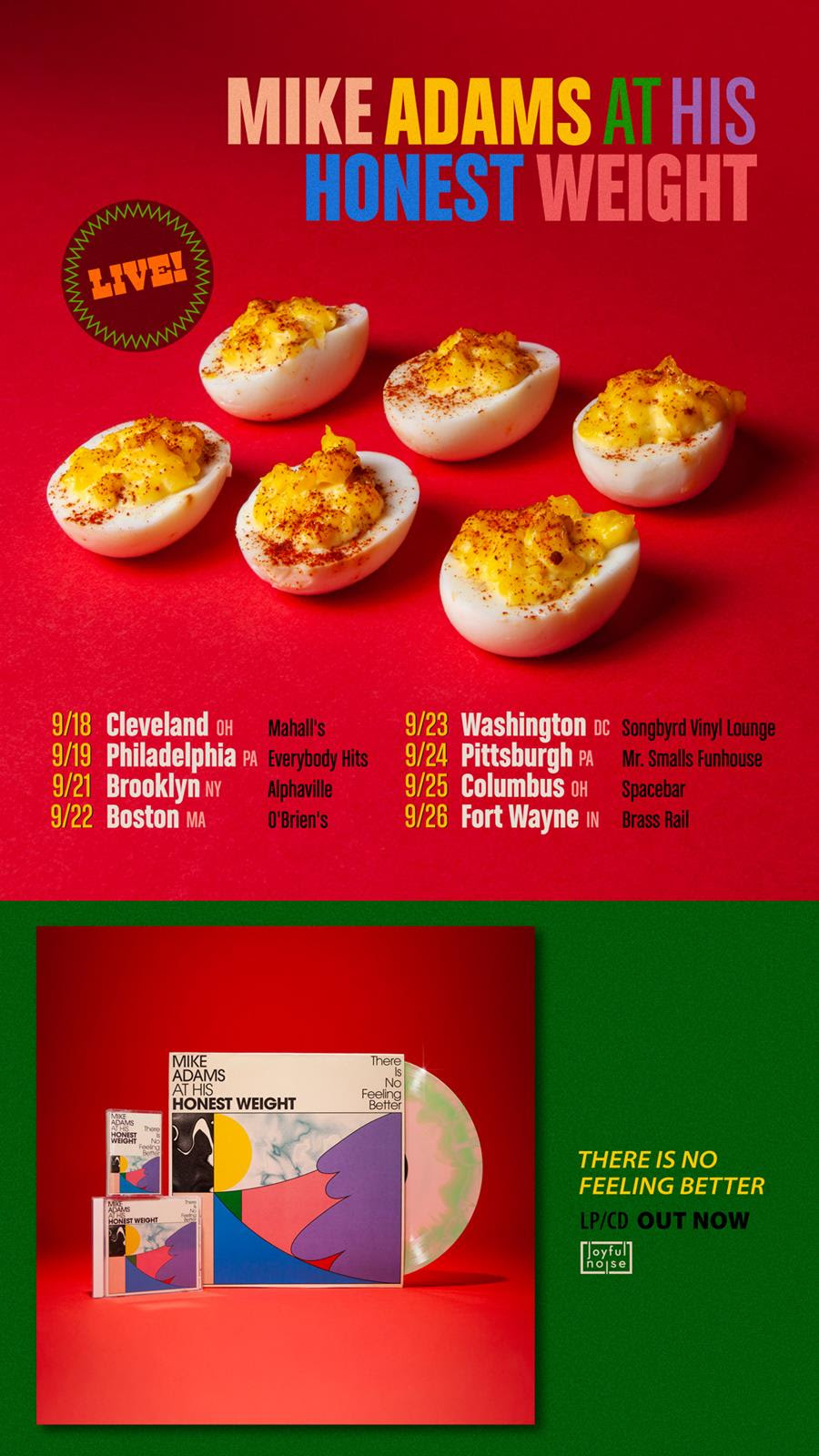 Mike Adams At His Honest Weight
There Is No Feeling Better
(Joyful Noise)
Street Date: June 14, 2019
Purchase it here