The Side Project shares their cover of Childish Gambino’s “Redbone” via Backseat Mafia; announce sophomore LP ‘Everything We Do’ on Rabbit Rabbit Rabbit Records

By Force FieldJuly 1, 2019No Comments

The Side Project shares their cover of Childish Gambino’s “Redbone” via Backseat Mafia; announce sophomore LP ‘Everything We Do‘ on Rabbit Rabbit Rabbit Records

‘Everything We Do’ is due July 26th 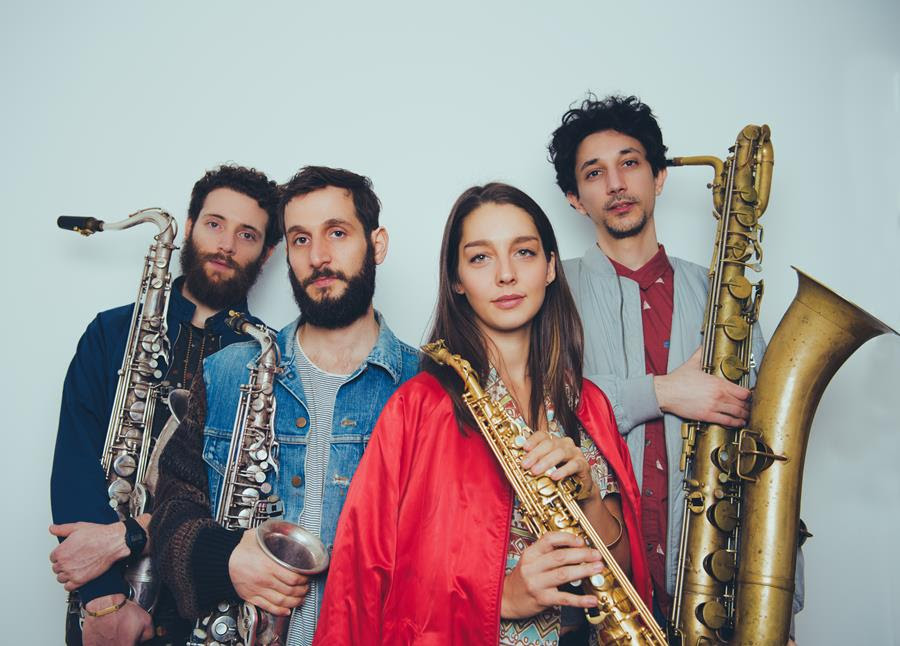 Today The Side Project accompanied by New York singer Alita Moses share their saxophone quartet version of the Childish Gambino classic “Redbone”. Check it out here.

Regarding the song The Side Project stated:

“What attracted us first was the old school feel of the song. The magic of The Side Project is that it is a saxophone quartet which means that only 4 saxophones are playing what normally a full band would play. The bass, drums, and guitar – it’s all saxophones which creates this edgy raw groove. We started doing covers featuring different singers from New York and when we decided to work with Alita she suggested the song and it was a perfect fit.”​

The Side Project takes on the classical concept of a saxophone quartet and pairs it with drums, bass, and soul singers to create their edgy and irresistible sound.

The band was started in 2013 by Eyal Hai, Alto player and lead arranger for the group. He called his friends, Eden Bareket on Bari, Arnan Raz on Tenor, and Hailey Niswanger on Soprano, and met for the first time at the Bedford L stop in the NYC Subway. They spent a few hours experimenting with different arrangements of Pop and R&B hits, and it was quickly understood by all that this band was unique.

Since then, The Side Project has opened for the New York Philharmonic at the Concerts in the Parks series, performed at The Brooklyn Bowl, The Knitting Factory, the commencement ceremony for the Art Institute of NYC, and many other prestigious venues and private events. They have also been attracting serious attention on social media with their live videos featuring the top singers from the local New York City scene.

The Side Project has one instrumental album out, #ThisPartySax (2015), and will be releasing their second album in July 2019 under their label Rabbit Rabbit Rabbit Records. The album features guest vocalists, covers and original songs. 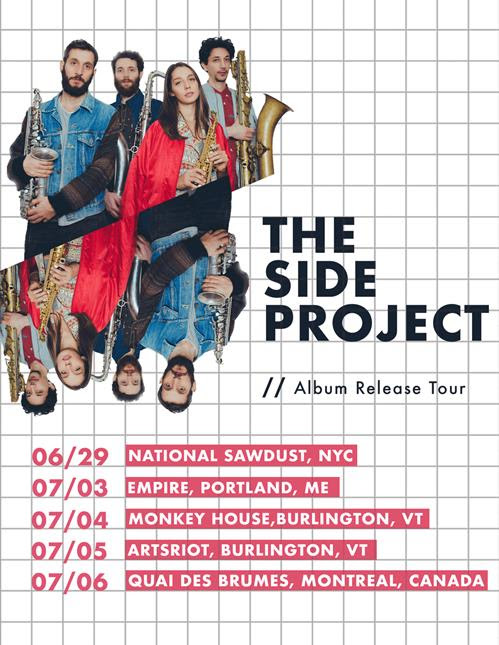 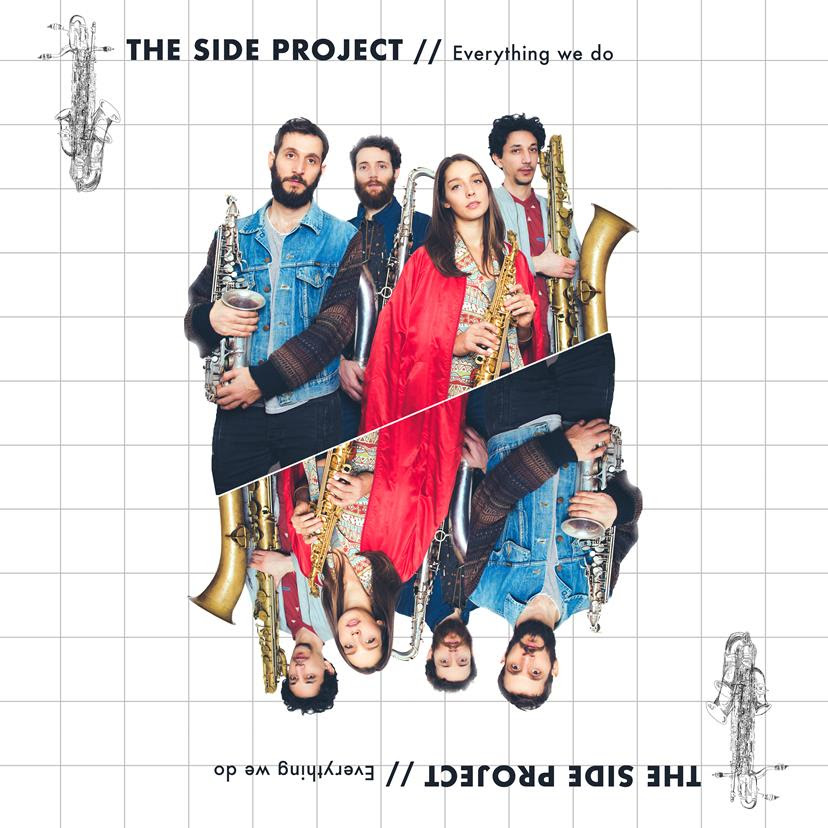 THE SIDE PROJECT LINKS: