Andrew Rinehart tries out extreme optimism in his new video for “Rose Gold,” watch it now via BuzzBands LA 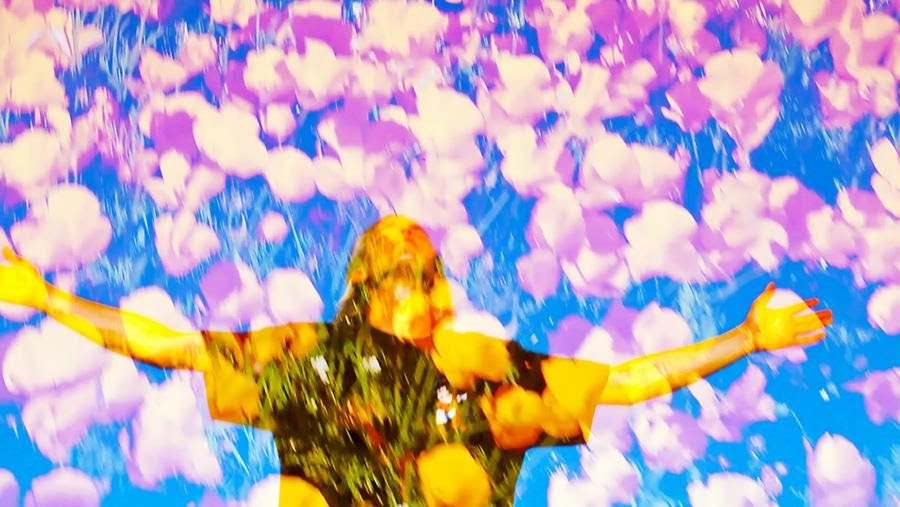 “”Rose Gold” was one of those rare songs that came in a flash — the entire song all at once, verses, choruses, lyrics, everything, all in one dizzying vision. I had just reconnected with someone I was totally in love with, so in that moment I was high out of my mind on life and literally anything and everything seemed possible. Basically I was in a headspace of 100% pure optimistic glee. I don’t experience that perspective very often, so I leaned into it hard and waddya know, out came this song. So it’s sort of a rare one of mine in the sense that it is 100% positive, uplifting, and sweet natured. I’m not sure I have any other songs like that to be honest. For the music video we basically just ran around like idiots at Salvation Mountain (with some Super Bloom footage for good measure) in a similarly blissed out and frenzied-happy state. Shout out to my friends Joseph Kenneth, Glen Jennings, Frankie Latino, and Paige Elkington for helping me make it! Hopefully its Technicolor swirl broadcasts the same kind of mega joy I felt when the song showed up like some stupid happy dog psyched to take off running.”

Bio:
Rinehart is a Louisville, KY native who has, for the last 5 years or so, paid his dues bouncing around the usual bigger-city zones, finally settling on Los Angeles as home.  He was one of the original 10 founders of the influential Body Actualized Center in Brooklyn, and more recently threw shows at Basic Flowers, a DIY space in downtown LA which Ariel Pink co-funded.  Now on the verge of exiting the purgatory of grad school, Rinehart is currently in the process of releasing a series of singles (“Off On A Roll…” being the first), all of which explore the inscrutable ups and downs inherent to that age-old pleasure/torture device: love. 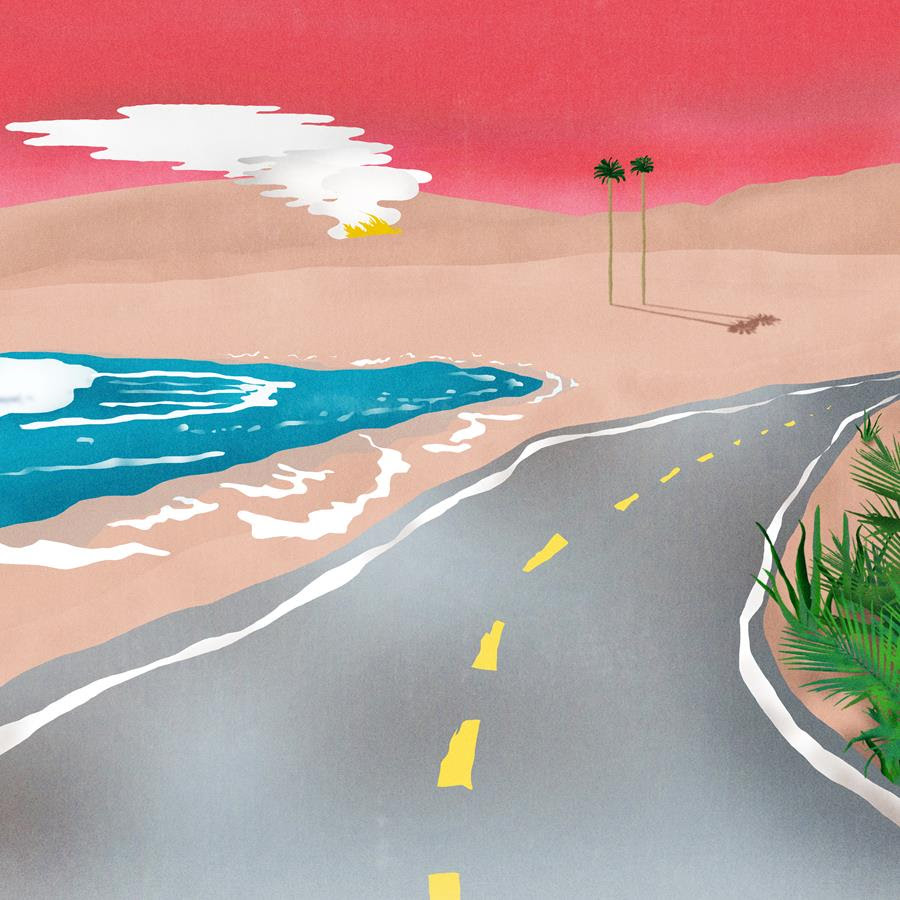