Watch The New Division’s music video for “Fascination”; a commentary on social disconnect in the digital age premiered via buzzbands

Watch The New Division’s music video for “Fascination”; a commentary on social disconnect in the digital age premiered via buzzbands 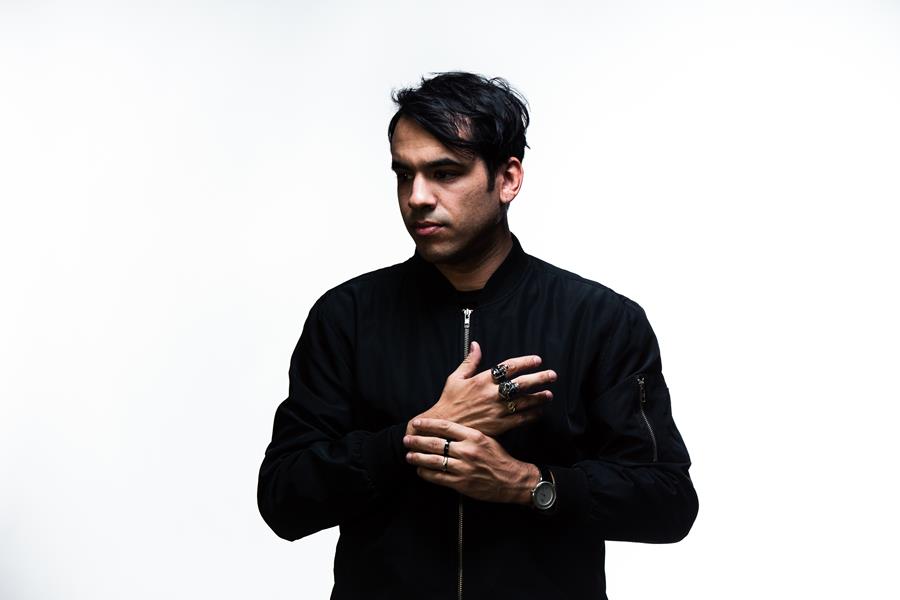 Today buzzbands premieres The New Division’s newest single and video “Fascination.” The video was directed by Saumene Mehrdady, stars Dan C. Wright and Cynthia A. Strahan, and was produced by Joel Villegas and Saumene Mehrdady.

The song “Fascination” is another mile marker in the band’s journey into the new New Wave. The first single from the New Division’s forthcoming third album, “Hidden Memories,” it’s a ride through the dark forests of emotional detachment on a road of rubbery synths and gleaming atmospherics. Not surprisingly, the tune has its roots in being on the road.

“I’ve always wanted to write a song that touched on the mental health aspects of being on tour, sleep deprived, and how that starts to mess with your thoughts,” Kunkel says. “The words are a series of lyrics that I jotted down on a notepad, which at the time made no sense. … To me, the song is a dream sequence where half of the time I’m enjoying being on the road while the other half I’m kind of hating life, wishing I was home. Touring never feels completely right and never feels completely wrong, and that’s where the fascination aspect of it all comes together. You’re in a constant zombie state where normal life ceases to exist, and your mind begins to adapt to being on the road.”

Director Saumene Mehrdady interprets that disconnectedness differently in the video for the song, which stars Dan C. Wright and Cynthia Strahan. Here, the notion of distance is transferred to modern society’s reliance on technology for human interaction — the couple in the video spend their time swapping texts and videos, until, in the end, nothing beats actual togetherness.

“It’s a nice touch, given that one of the things you notice a lot on tour is how little people interact with one another due to constantly being on their phones,” Kunkel says. “I remember touring 10 years ago and compared to what its like now. There’s a huge disconnect that nowadays we accept, but at the end of the day we all crave that real, undistracted human interaction with one another. I’m guilty of it as much as the next person.” 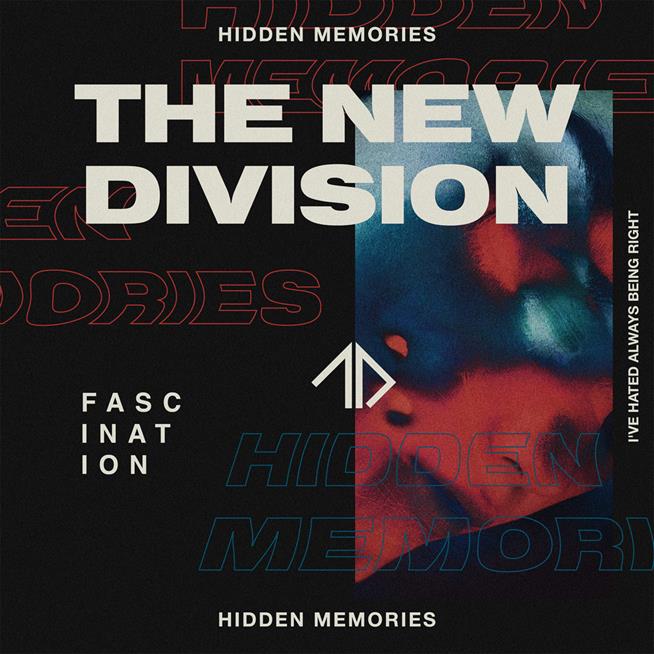