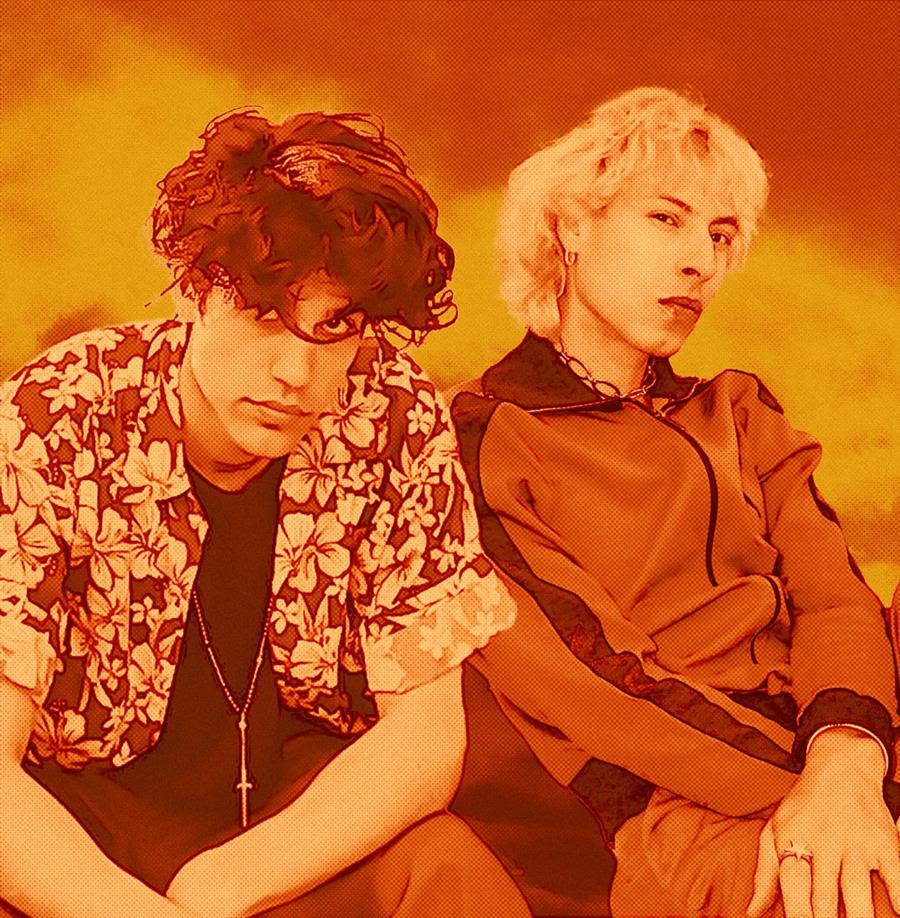 Today Marion Belle has shared the first track from his collaborative EP with Sam Mehran, “Way of Life.” The EP, Marion Belle & Sam Mehran present: MELT will be released on Aug. 16 just ahead of Sam’s birthday on Total Decay records. You can listen to “Way of Life” now over at Pitchfork.

Marion Belle has been performing under the moniker Fatal Jamz since 2013, when he linked with Cass McCombs producer Dan Horne to create their debut. Since then, the group has toured with Sky Ferreira, The Smiths Westerns, and Weyes Blood (after starring in her video), supported The Lemon Twigs and Christopher Owens, and released 2 Soundcloud collaborations with Sean Bowie of Yves Tumor, including Sex Angel. In an industry full of hyperbole, legendary Sex Pistols founder Steve Jones has called Belle “a true heir to Freddie Mercury and Johnny Thunders.”

In the Fall of 2018, Belle was at the end of a raucous two year record cycle supporting Coverboy, an LP I-D dubbed “a Glam-Rock Romeo & Juliet,” and the most seminal work of his ten year career. Back in L.A., full of new songs, and with fans craving more music, Belle was looking for ways to produce another album. That’s when two perpetual outsiders found each other in creative synchronicity.

The legend of Sam Mehran begins on the streets of London while he was still in his teens. Originating in some ways as a youthful stunt, Test Icicles, the group he founded with his friends Dev Hynes and Rory Atwell, took off like a meteor out of a millennial wasteland, in no small part due to the untethered exuberance of Mehran’s guitar lines as it was to his beauty. From the start he was an obsession to all who knew him. At once kind, generous and warm, hilarious, brilliant, he would vanish into a world of his own. He was used to, it turned out, being alone, or with his guitar, since leaving home at 18.

One night, back in his secret world, Mehran hopped on a flight to Portland- slipping out of the UK and the bonds of Test Icicles for good. By the time he answered an email introduction and met Belle outside an East LA lockout, his myth had traveled, spreading it’s aura of charm and genius via a decades worth of talismanic lo-fi albums released under a variety of handles. Most recently, having moved back to the city of angels and the neighborhood he called his spiritual home, he had tapped into some kind of a beast mode, producing 3 records in 2017 alone, including long time friend and collaborator Samantha Urbani, Puro Instinct’s Autodrama, and Ssion’s 2018 album “0.”

“He was tapped at the time we met,” said Belle. “He was like, man I’m tired of sitting behind laptops and doing this (mimics typing.) He was like, ‘I don’t care man.’” Spiritually wiped and struggling to come out of a painful place, and feeling cast aside, he and Belle found shared ground. “In my own way I was in a similar place. But we started writing right away because for both of us making music, the process of it, was always the solution, it was always the answer.

From February until late July the two wrote about ten tracks. Promenade, a slow burn set against a sparkling breakbeat, was written the first day they met. “I told Sam I was into the Bad Boy Records production and played him a Mase song. We basically jumped into it from there. When we wrote Way of Life, we knew that we had an album because that song epitomized the kind of ride or die songs we both wanted to make. That song was our baby because it’s about how music is the way of life.

On July 21st Belle dropped Mehran off at his apartment after a day in Van Nuys scoring a pair of NS-10 speakers. He was set to mix their EP starting the next day. But it was to be the last time the two would see each other.

Sometime on July 27th, 2018, Mehran took his own life, succumbing to demons, and mental health challenges which he had battled since childhood. “I think that our bond was profound because we both felt, after all we had each been through, we had been brought together for a reason. And that reason was to help each other to not give up. Sam lived and created in a different way. It was actual magic. And I knew every day that this chance to create with him was going to be one of the greatest treasures of my life. He was incredibly happy and up, up to that very last day we were together. We were going to take on the world, defeat all our own curses, and he was going to be everything he ever wanted to be. In losing Sam, so many people lost the light of their life. And the world lost so much incredible music.

Almost a year later, their EP is finished, mixed by Mehran friend and SSION collaborator Nick Weiss (Teengirl Fantasy). “It became important for me to finish it bc the songs are the story of our friendship and he is eternally alive in them. I know he is watching and I know he is with me.”

Way of Life was written and produced by Sam Mehran + Marion Belle in Los Angeles, Spring 2018. 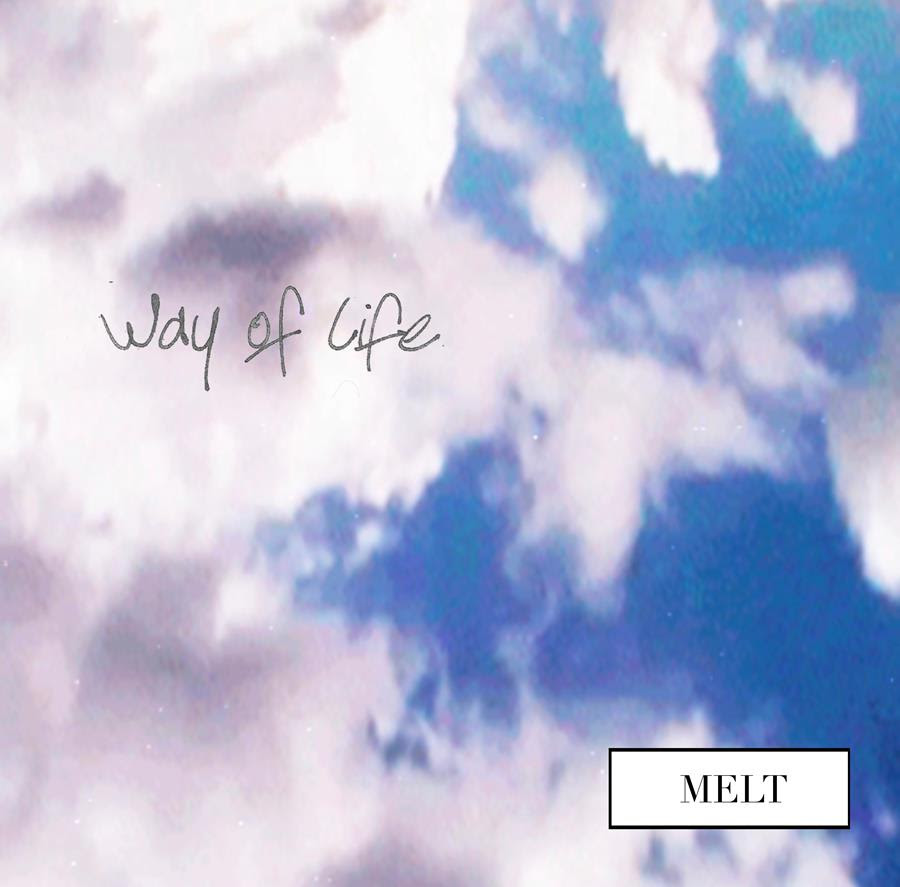