Louis Prince introduces himself with “Half Acres”

Louis Prince introduces himself with “Half Acres” 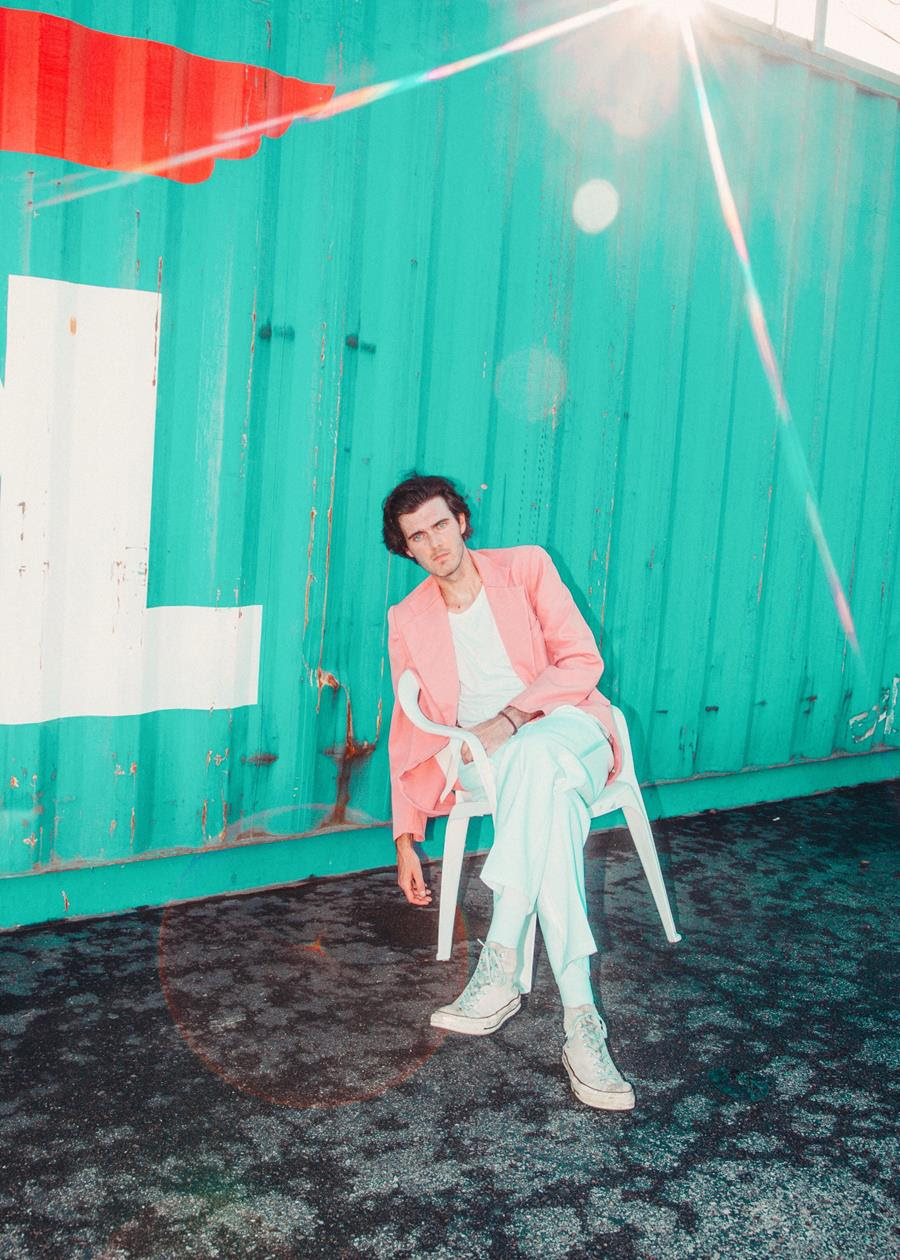 Today Nashville artist Louis Prince (real name Jake McMullen) shares “Half Acres,” his first official single under the Louis Prince moniker. He has also signed with Last Gang Records for his debut LP, due next year. Louis Prince shows in LA and NYC have also been announced for Aug. and Sept. with more dates TBA soon.

McMullen explains his intentions with “Half Acres”:
“The song itself touches on themes of change, figuring out who you are in relation to others and your surrounding landscape, as well as, the idea of commitment and lack thereof. So the video aims to reflect that “figuring out” process–things are deleted, cut short, pixelated, etc. constantly changing until finally deciding that it’s all these changes and manipulations that make up the final product. Similar to that of the individual whose flaws and journey are what make them special.” 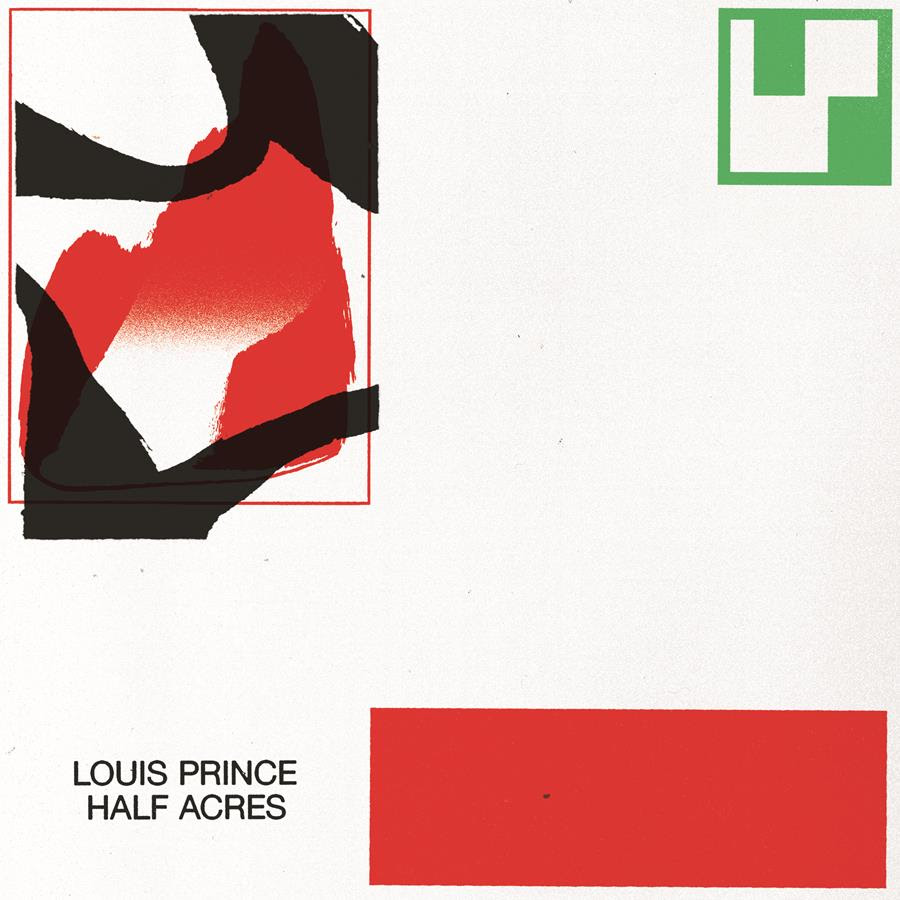