By Force FieldAugust 7, 2019No Comments 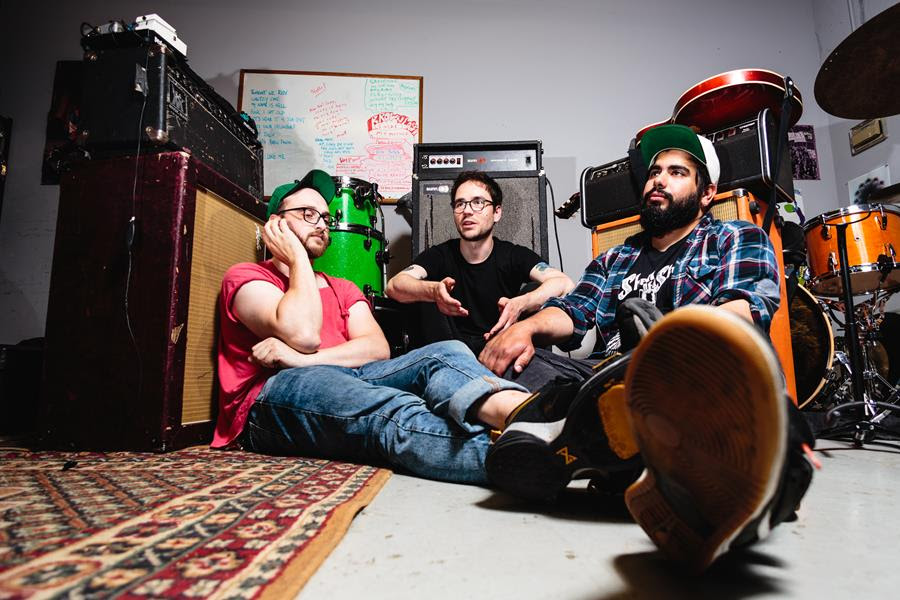 Today Kal Marks shares their new sonically thick single “Heads Been Ringing” via FLOOD ahead of their upcoming EP Let The Shit House Burn Down out on Exploding in Sound Records on September 27th. Check the premiere out here.

Regarding the song Carl Shane stated ““Heads Been Ringing” is a love song to tinnitus and all the repercussions of my own choices. It’s sounds super cliche but being a musician is both a blessing and a curse. Music has gifted me with a sense of purpose but it’s not always pretty. There’s a lot aches and pains involved. Heartbreak, loneliness, back pains, headaches, poverty… it’s all there. I don’t want to sound ungrateful and in a lot of ways I’m quite lucky. It would be nice to not be so dirt poor, but that’s on me.” 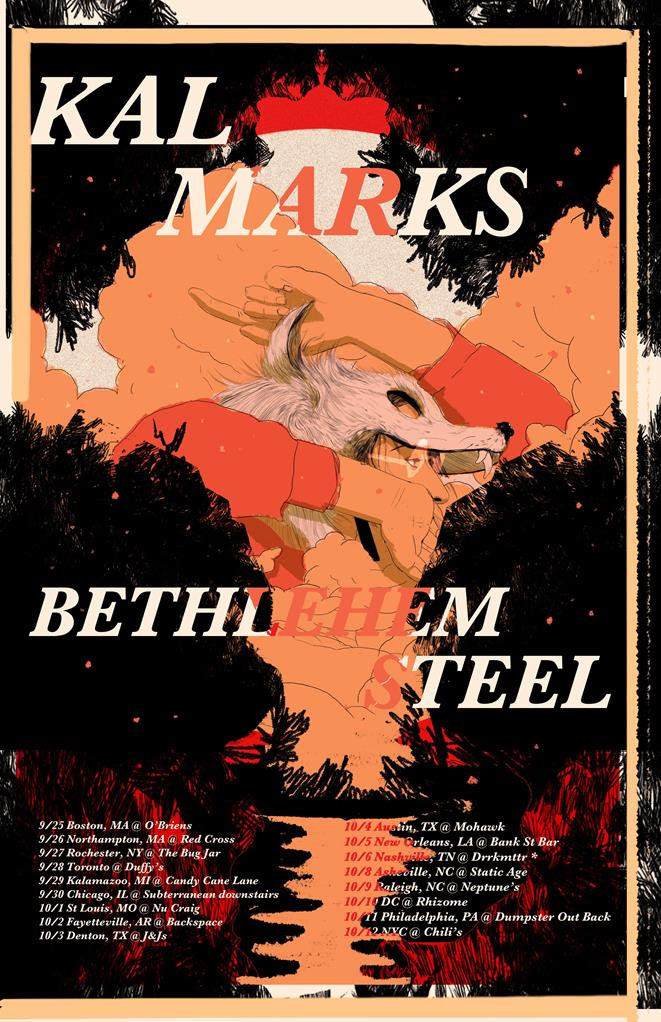 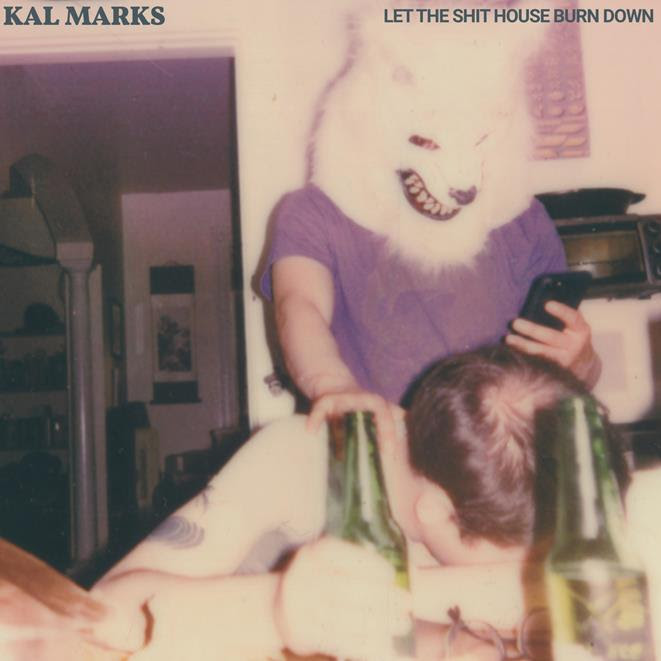