By Force FieldAugust 12, 2019No Comments 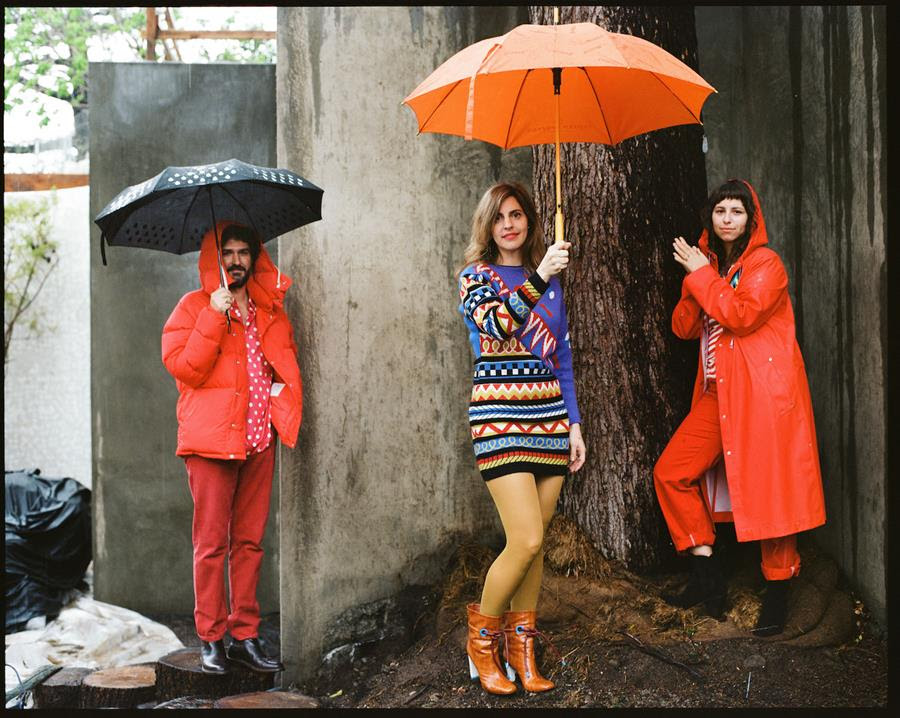 Gas Station Roses, Sis’s second full-length album, is the Berkeley-based band’s devotional document of six months spent in the dream zone of the studio. Lovingly made, with earthen percussive elements, chance technique, inside a glimmering forest full of synths and guitars, the album reunited Sis for their most assertive musical statement yet.

It all started with a visit to Lark in the Morning, a legendary store full of percussion instruments in Berkeley. The band left with a gopichand, a one-stringed lute from Bangladesh, a huge African drum, and pan flutes. Meanwhile, singer  and multi-instrumentalist Jenny Gillespie Mason, also the founder of Native Cat Recordings (Meernaa, John Vanderslice, Luke Temple, Brijean)  was writing at home on an OP-1 synth and tenor guitar, and readying her sketches to bring to co-collaborators and husband and wife team Carly Bond (electric guitar, flutes, vocals) and Rob Shelton (synths, programming), both of the band Meernaa.

Originally envisioning a quieter acoustic album to complement the darkly swooning r ‘n b of their debut album Euphorbia (Native Cat Recordings 2018), once in the studio, the band started playing each other songs by other artists before getting to work on anything, such as “Shadows from Nowhere” by the obscure dream-pop 80s band Blue Gas, the feminist and funky album Raw Like Sushi by Neneh Cherry, and the anthemic weirdness of Toto. It seemed, rather than head towards quietude, the band was keen on recreating the dramatic, layered beauty, the dance-ready and big moments of 80s-era recordings. Unabashedly drawing from the well of that musical era’s emotional yet funky potency, you can hear Blue Nile, Grace Jones, Talking Heads and Peter Gabriel in the elegantly shifting soundscapes of the album.

A longtime solo artist, Mason did not intend to form a band. When she stepped into the studio with Bond and Shelton in 2017, who, by chance assignment, were her engineers for a solo project at Tiny Telephone in San Francisco, she had no idea where the session would take her. Being a mother to a toddler and a baby at that point, Mason was unsure if she could fit music into her life again. But with Bond and Shelton, the recording process was so fun and unpredictable, and the undeniable lure of creating music together so strong, that any fear of balancing art with the raising of children was stamped out. The trio emerged from the studio a few months later as bandmates and co-producers, having completed their debut album, Euphorbia (Native Cat Recordings 2018).

Gas Station Roses’ songs travel through varying emotional states just like one going through one’s own life, but each song is marked by hopeful tenderness. There’s the grungy lust-driven rock of “Weathered Romeo,” the plaintive Japanese pop-influenced ballad to a suffering partner, “Moon at the Peak,”  the Afropop-tinged “Automatic Woman” with its message of defiance against misogyny, and the robust compassion of the final song, “Human Poses,” in which Mason sings “they’re roughin’ heaven up…turn it all off, I”m gonna turn it all off.” Going into the studio during a turbulent time on the Earth, turning it all off, gave Mason a therapeutic way to understand and cope with all that was happening politically, while trying to offer something beautiful back to the world. In her words, Gas Station Roses is about “desiring life so badly still as a grown-up, getting the joy and beauty in big gulps, but also recognizing its limitations, corruptions, and sadness, more than I ever would as a child. And in the face of that, choosing to smile and stay awake to the beauty around us.” 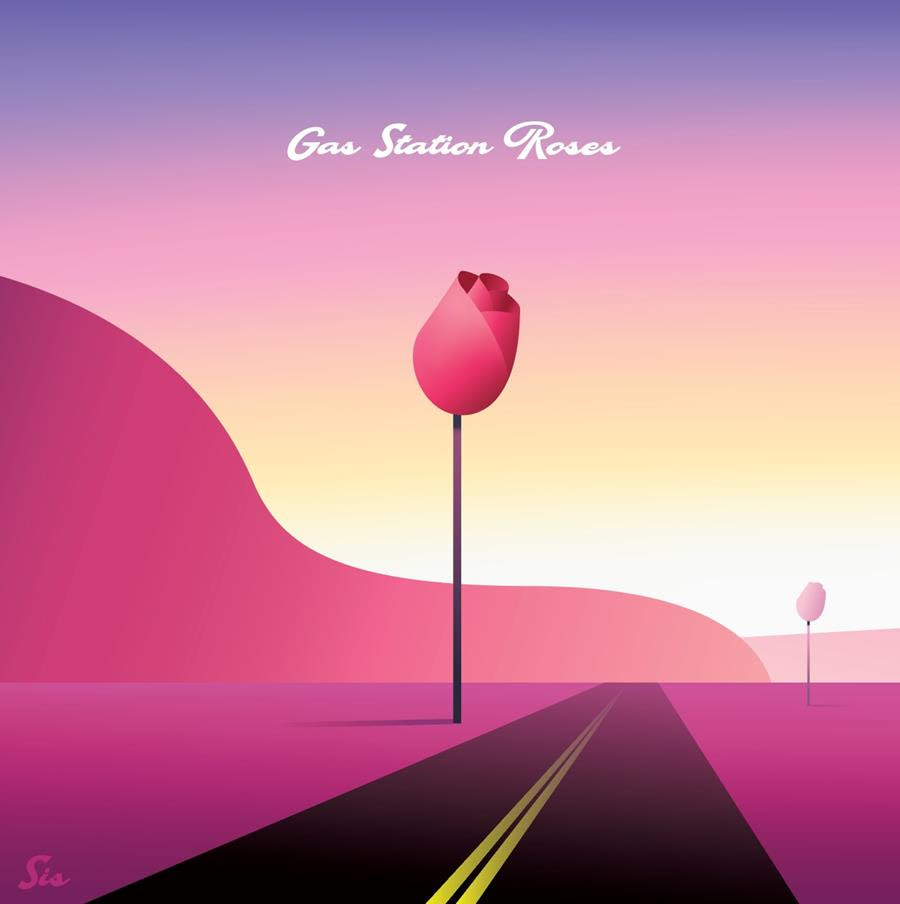