By Force FieldAugust 26, 2019No Comments 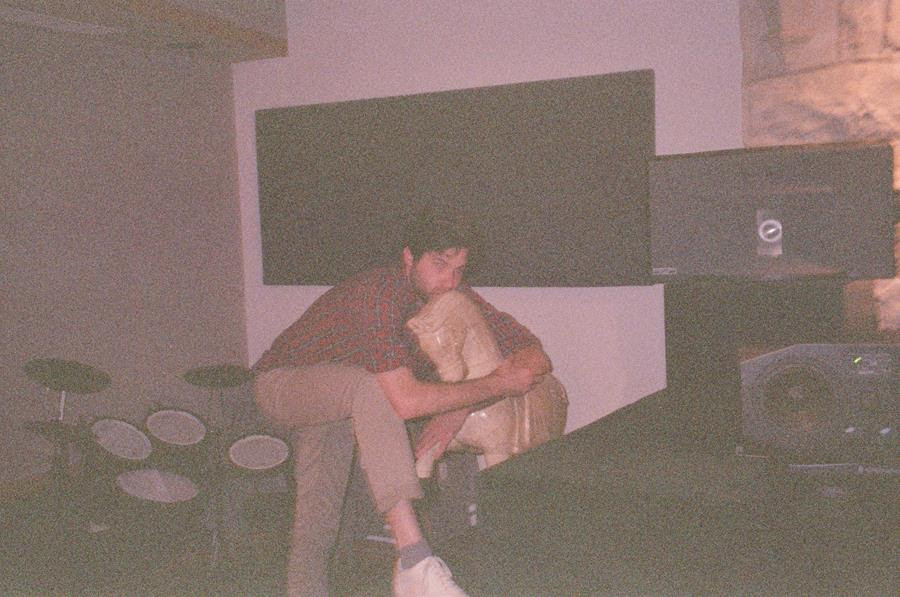 In May of 2019, Kittinger released “Count to Five” – the first we’ve heard of the project since the summer of 2015. A step into a different direction with newfound collaborator Paul Kintzing. Now with the new single “Two”, Kittinger shows us another side of what he’s been up to since returning to the project. 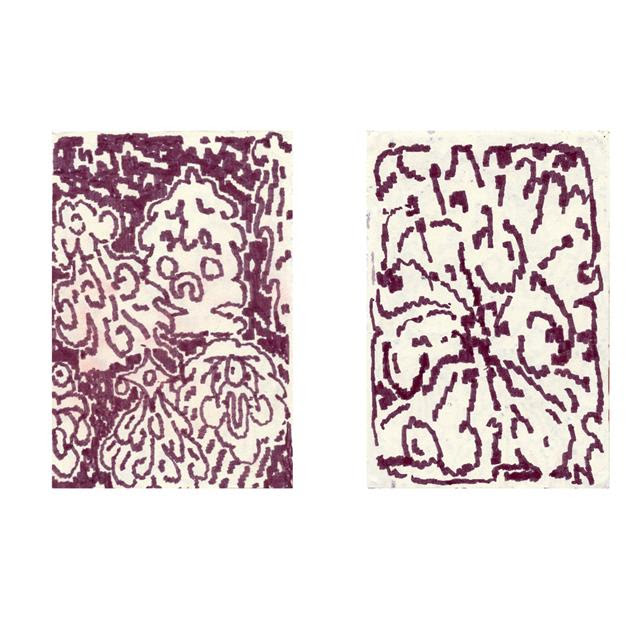