Kal Marks shares “Science Is Science” via The Alternative; ‘Let The Shit House Burn Down’ is out on 9/27

By Force FieldSeptember 5, 2019No Comments

Kal Marks shares “Science Is Science” via The Alternative; ‘Let The Shit House Burn Down’ is out on 9/27 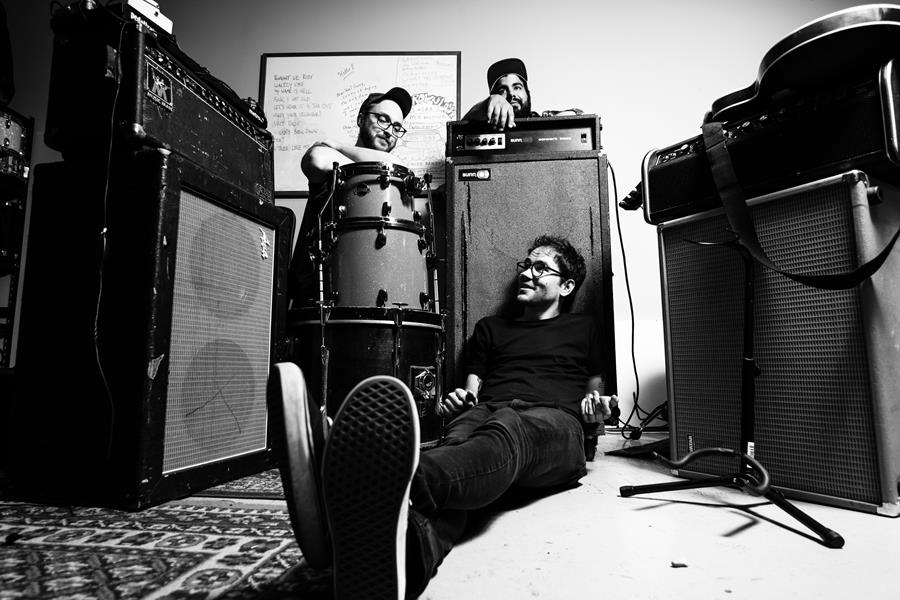 Regarding the song Carl Shane stated “”Science is Science” is pretty grim. I think there’s a lot behavior in this world that needs to be eradicated or we will be. There’s many problems in this world but the Earth should be number one right now, but there’s a lot of old greedy f*ckers that won’t change or die out. Maybe the human race is actually a virus, and it’s hopeless. I really wish that it’s not.” 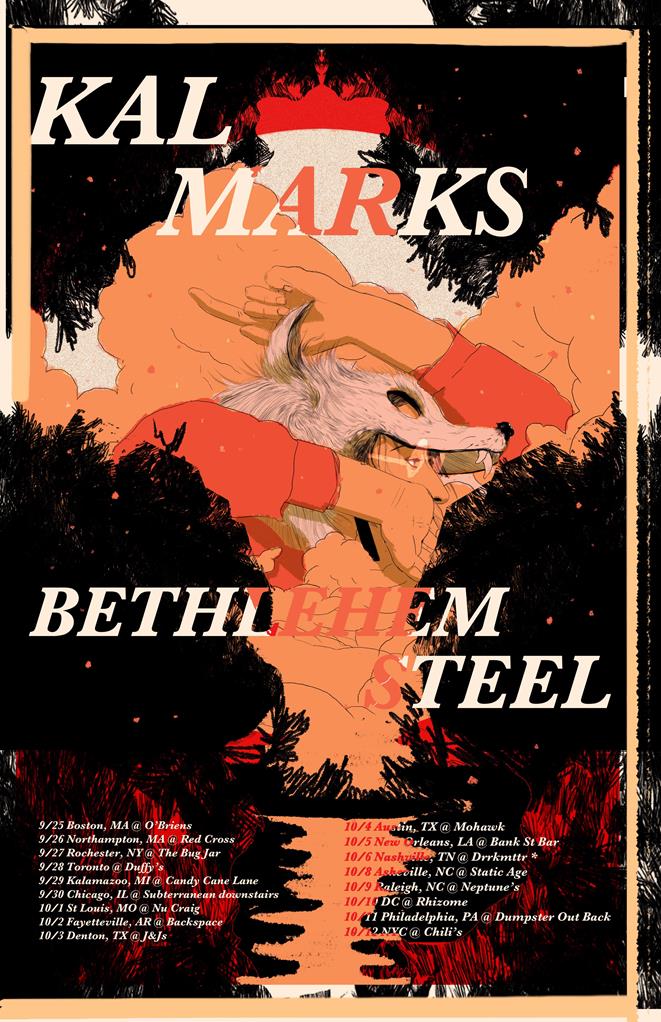 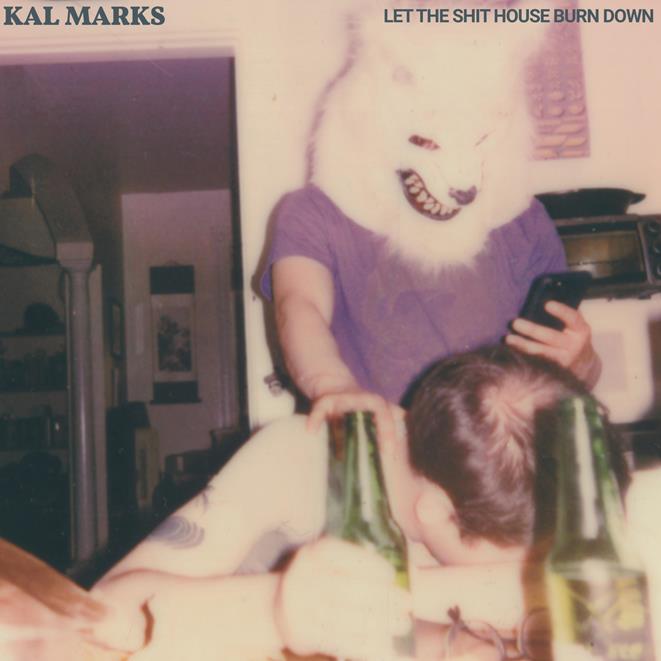