By Force FieldSeptember 6, 2019No Comments

Family Portraits is due November 15th 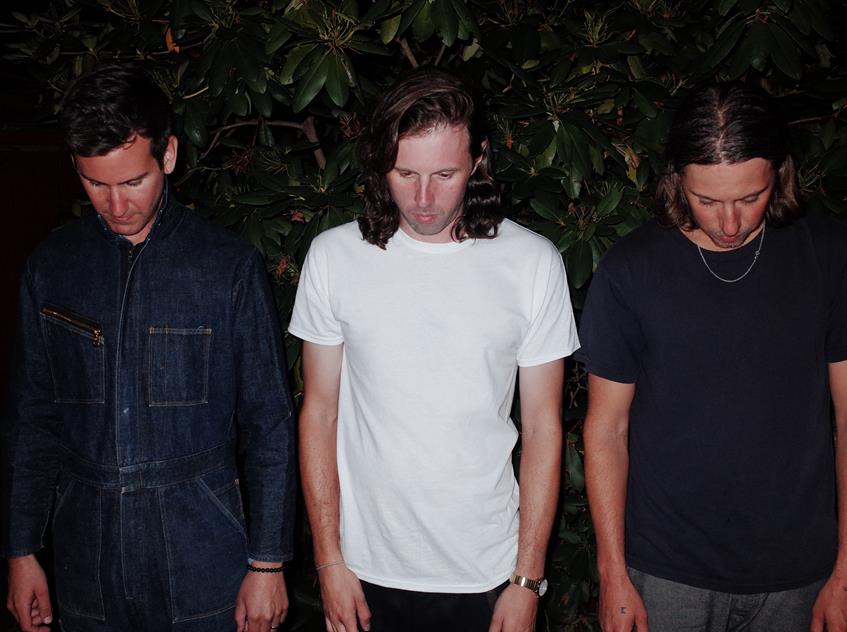 Regarding the origin of the song the band explains “It was a Sally Mann photograph that was the original inspiration for this song. We’ve all come across old family photos that seem to reveal our personalities and future lives with unsettling accuracy. When something goes wrong we look for clues in the faces of old family snap shots trying to pinpoint the exact moment when everything changed.”

The friends convened after taking a beat to re-configure and re-evaluate their personal lives after some major changes. Lead singer Max Decker had recently had a kid and moved from New York back to Massachusetts where he had grown up, and instrumentalist and producer Francis Cardinale had just lost his father to a prolonged battle with cancer and decided to re-locate to Los Angeles. The band decided to leave behind the musical orbit they were inhabiting due to these evolving external life circumstances. This genesis & paradox is the foreground of Family Portraits — kind of like a vortex/hole, an accumulation of noise & fragments from where things end & also where things begin. That’s not to say that the band went into this album with the intention of “documenting trauma” or sorting through it via the music, even. The theme of family acts as a foundation, but also as something to be explored. The record is both familiar & unsettling. Shocking but calm. There’s a languidness to the vocal production & melodic sensibility (if you can trace it underneath soundscapes that are unequivocal, fractured, dry & recall some of Talk Talk’s greatest tape collages to date). It’s impressionistic. Something you can’t quite inhabit, but can’t quite easily walk away from either. It’s elusive, self-contained and full of life — full of lives lost and the prospect of newer ones, whether they be sounds, experiences or chapters beginning. 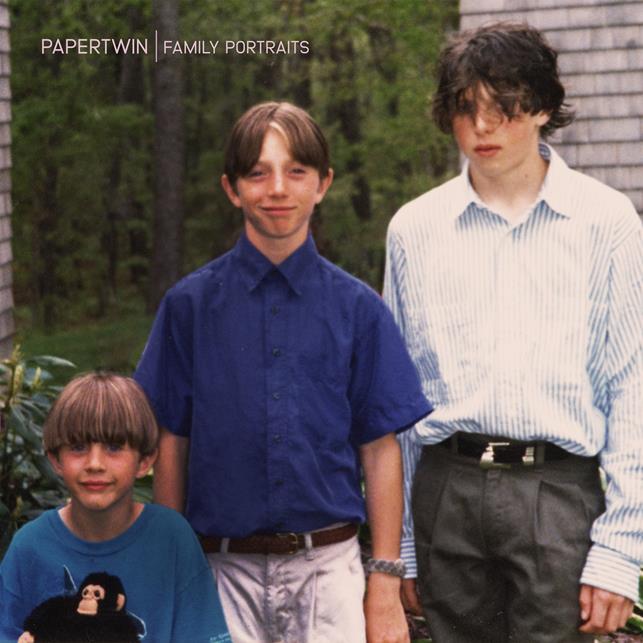