The Electric Arch shares “Crisps & Crackers” via The Alternative; their debut LP ‘Out of Range’ is due 10/25

By Force FieldSeptember 17, 2019No Comments

The Electric Arch shares “Crisps & Crackers” via The Alternative; their debut LP ‘Out of Range’ is due 10/25

Out of Range is out on October 25th 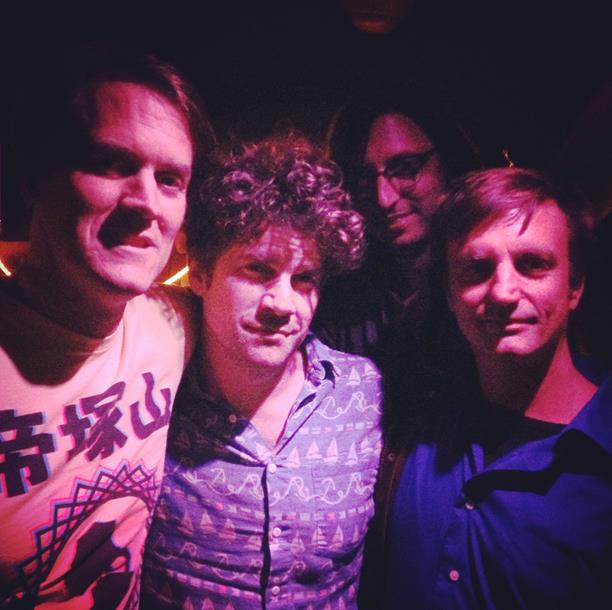 Today The Electric Arch shares their debut single “Crisps & Crackers” via The Alternative and announces their debut record Out of Range. Check out the premiere here.

“Crisps & Crackers” immediately sinks into a nodding groove that never lets up, as Marler adds reverbed guitar shimmers, streaky distorted riffs, and a mouthwatering bass solo over a steady, plunky piano lick.  His lethargic, stoned delivery grounds the psychedelic instrumentals to keep things from drifting too far of into the ether, and each respective part is leveled perfectly within the mix. It sounds positively gorgeous and Marler finds just the right balance between exercising his obvious virtuosity and doing justice to the song’s sturdy melodic structure. It’s psych-pop par excellence. 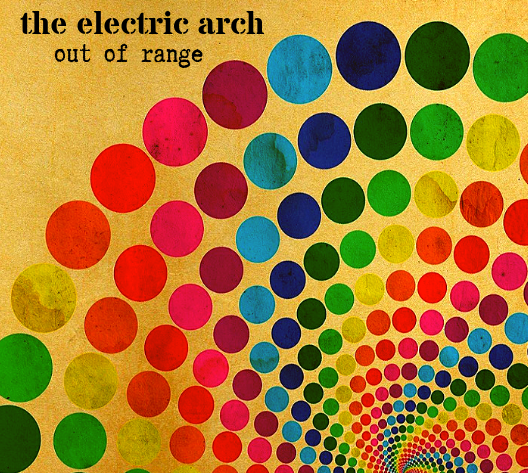