By Force FieldSeptember 18, 2019No Comments 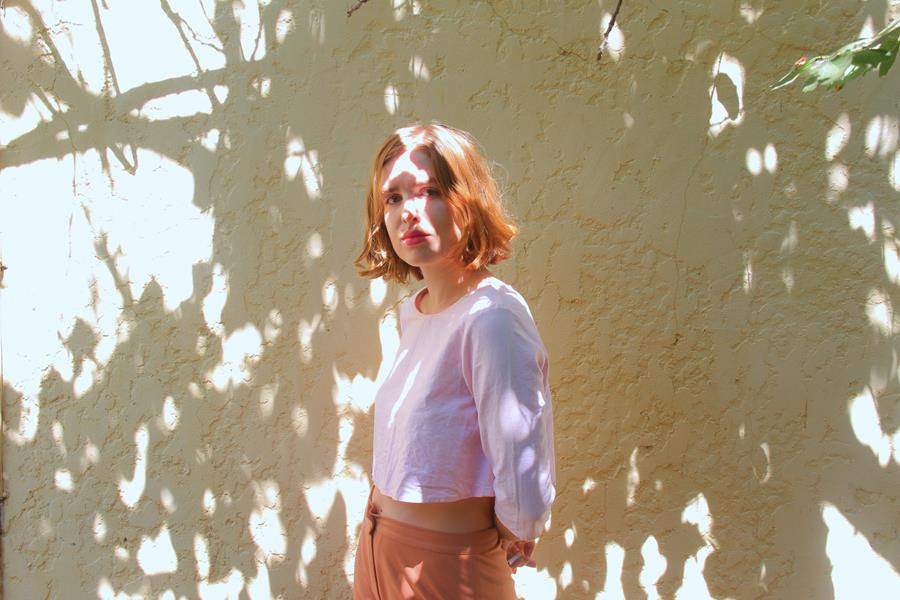 Wished Bone premieres “Hold Me” via Gorilla vs Bear and announces Sap Season due out on 11/1. Check out the premiere here. Gorilla vs Bear gave Wished Bone praise, stating “The swaying “Hold Me” once again displays what makes Rhodus such an intriguing and unique songwriter; she has a gift for making the ordinary feel poignant and profound, through her sort of effortlessly wry turns of phrase and low-key poetic non sequiturs, delivered warmly but matter-of-factly over a verdant bed of lilting folk-pop”. 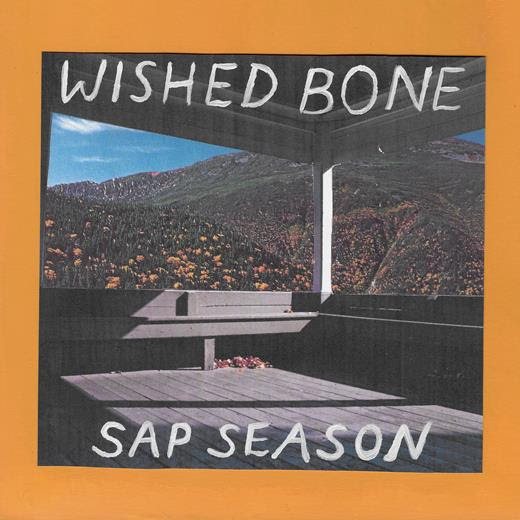