By Force FieldSeptember 23, 2019No Comments 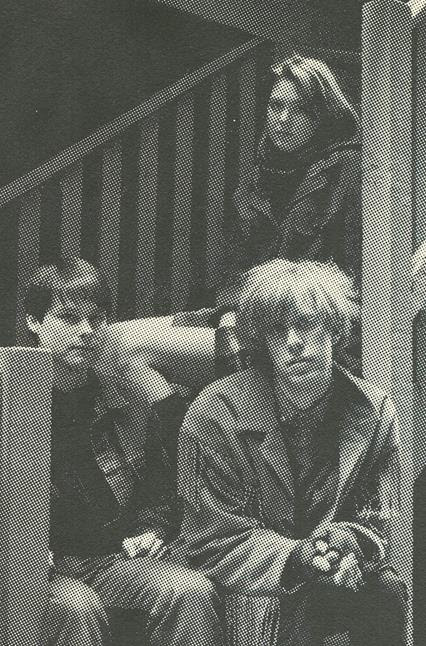 Slumberland announces The Springfields Singles 1986-1991 via Brooklyn Vegan. Check out the article and stream “Sunflower” here. The compilation LP will be out on November 15th and features the 5 singles they released on Sarah, Picture Book, Summershine, Seminal Twang and adds one extra song. Slumberland turns 30 this year and this reissue of The Springfields represents some of the music that originally influenced the iconic label.

When it comes to indie pop, few names are as respected as Ric Menck and Paul Chastain. Through years of collaboration in groups such as Velvet Crush, Bag O’ Shells, Choo Choo Train, and The Big Maybe they just about *were* the entire US indie pop scene, but it’s as The Springfields that they made perhaps their best, most beloved records. Taking their cues from influences like The Byrds and The Hollies they created a sound that was as jangly and melodic as their inspirations, but marked by a unique songwriting voice, excellent tunes, and sterling arrangements. Singles 1986-1991 collects the 5 singles they released on Sarah, Picture Book, Summershine, and Seminal Twang and adds one extra tune, here on vinyl for the first time. From the Paisley Underground-aligned opener “This Perfect Day” through the perfect pop of songs like “Sunflower” and a clutch of savvy covers, The Springfields created a compact, flawless catalog that more than justifies its legendary status and this timely reissue. 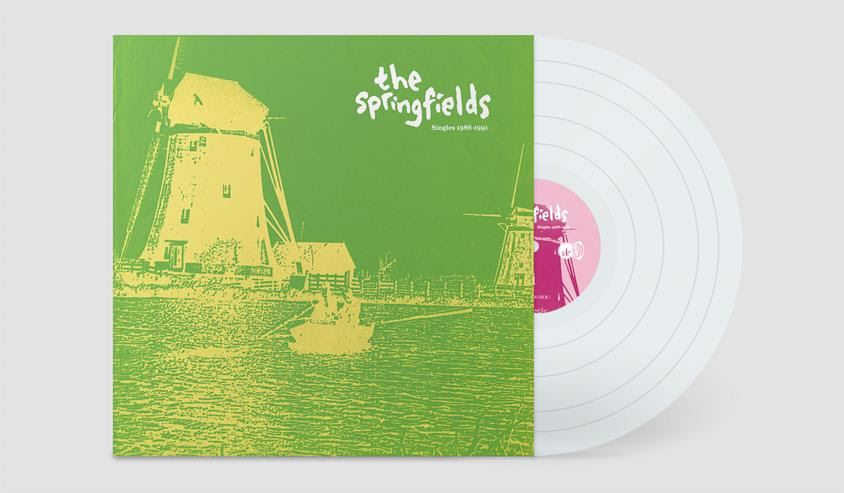