Listen to Black Letters’ new single “Some Do Some Don’t” via Rolling Stone India; announce new album ‘Still As You’ due 11/22 on Overfeed Records

Listen to Black Letters’ new single “Some Do Some Don’t” via Rolling Stone India; announce new album ‘Still As You’ due 11/22 on Overfeed Records

STREAM: “Some Do Some Don’t” –
Rolling Stone India / bandcamp 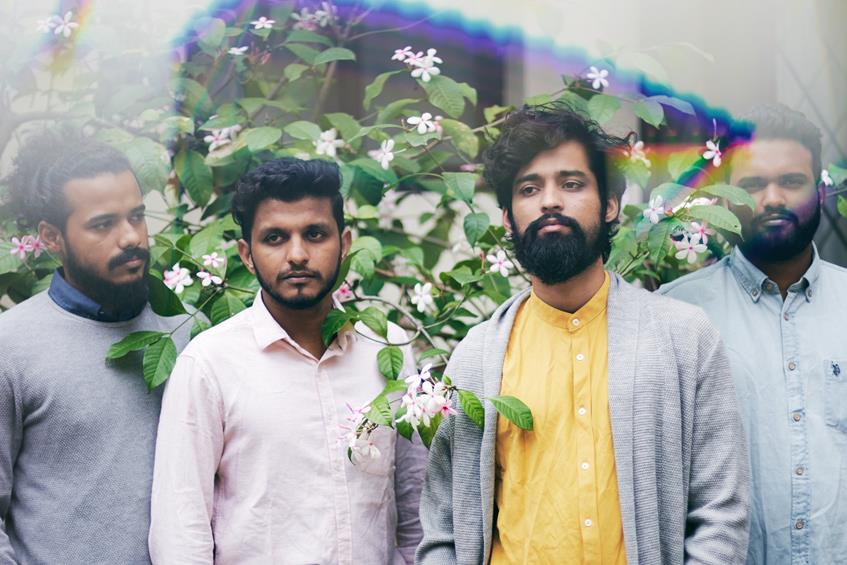 Black Letters have announced their new record Still As You and have shared the lead single “Some Do Some Don’t” via Rolling Stone India. Check out the premiere here. Still As You is due out on November 22nd via Overfeed Records.

The Bangalore based band Black Letters formed early on; with half of the band meeting as teenagers and the other meeting in kindergarten. These early connections eventually lead to Sharath Narayan, Sarang Menon, Arjun Radhakrishnan, and Akash Chacko getting together to jam. Originally growing up in surrounding towns, the band’s members moved to Bangalore in 2015 to be part of a wider music community and to benefit from the city’s artistic nature.

Black Letters’ current songwriting process features a collaborative approach. Initial ideas emerge out of Sharath building a foundation and sonic theme for a song, Sarang adding in his guitar/computer sketches, while Akash and Arjun focus on building the rhythm section. As a result, their recent music winds and flows with sparkling, dreamy, and melodic qualities that will appeal to fans of Deerhunter, Talking Heads, Radiohead, The Acid, Atoms For Peace, Bon Iver, Jon Hopkins, Braids, and The Flaming Lips. Aside from strong western music influences that characterize their records, Black Letters have grown up listening to Indian pop music and Indian classical music.

In 2017, Sarang Menon started the independent record label Overfeed Records, which is home to many other independent artists based in Bangalore including The Derelicts, Superpolite and Cosmic Attic. Still As You sees the band venture further into electronic textures and soundscapes inspired by various forms of Electronic, Rock and Indian classical music. Indeed, Black Letters are becoming increasingly creative in their approach to recording as well as building their songs.  The record was produced and mixed by Sharath in his studio and Mastered by Justin Colletti. This self-production is reflected in the music immediately. The album opens with ‘In My Senses’, characterized by a strong bass line emerging out of a fog of static, before it is joined by sprawling, phased guitar, and whispered vocals. Now entering their mid to late twenties, Black Letters’ sophomore album delves into questions surrounding personal relationships, connections, trust, dependency, and money. Regarding the new album, Sarang says that it is more personal than political, but turbulent political times across the world and the rise of the far-right in India have played somewhat of a role in its mood: “I think that it’s very difficult to stay away from as a subject, and that kind of creeps into everything you do, even inside your own personal relationships as well: your friends, neighbors, everybody.” Among its more melancholy moments, Still As You soars with hopefulness.

Black Letters have played many notable shows including: Strawberry Fields Festival at the National Law School of India, The House of Foxtrot, and Overfeed Live Presents at The Hummingtree. 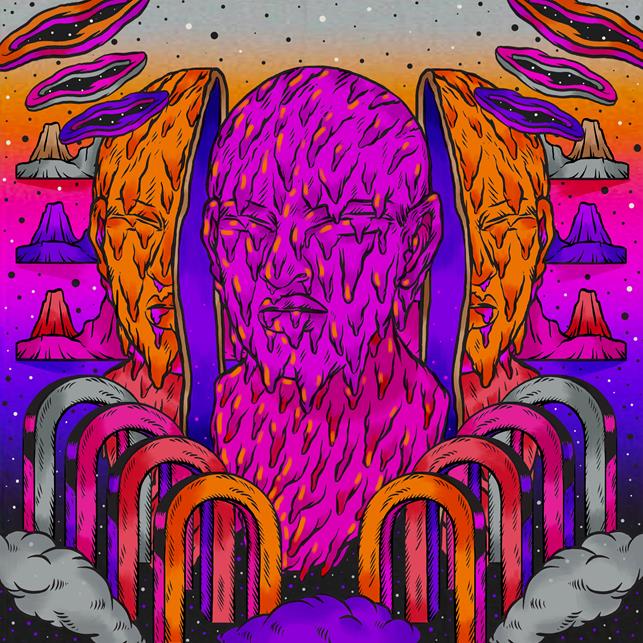