By Force FieldOctober 10, 2019No Comments 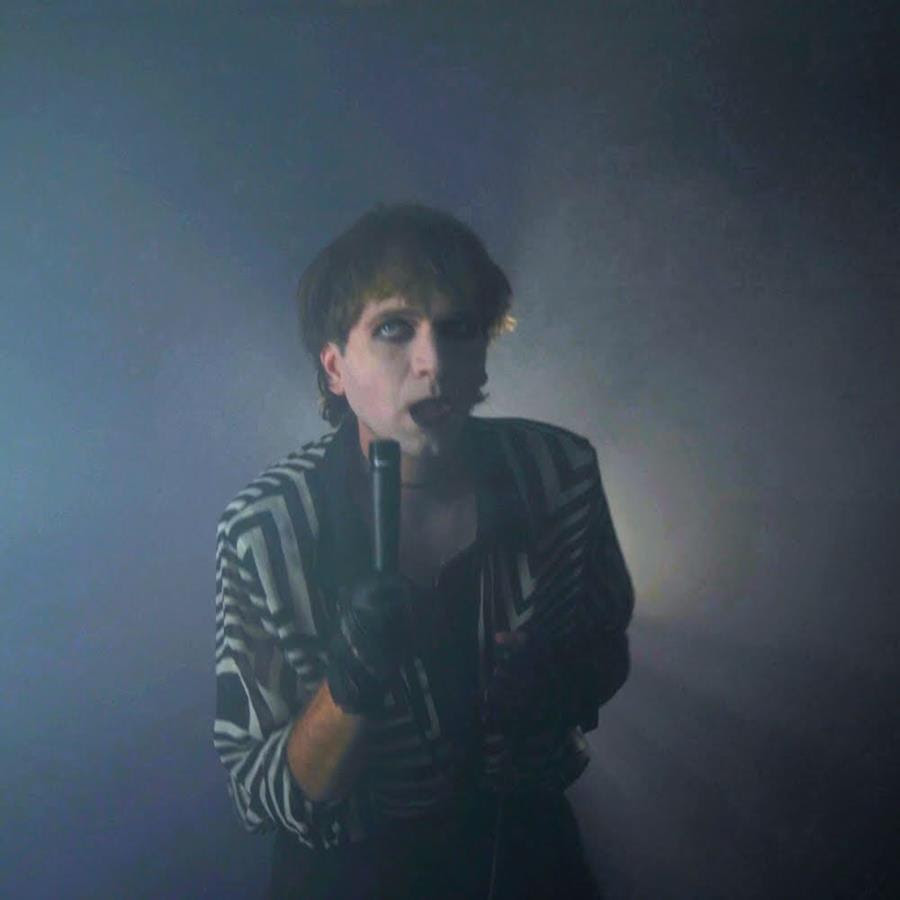 Jimmy Whispers released his debut album, Summer in Pain, in 2015. Inspired by outsiders like Daniel Johnston, Gary Wilson and R. Stevie Moore, Whispers made a name for himself in Chicago before ever releasing a note of music through his zines, anti-gun street art and manic live shows. Now, four years later Whispers returns with “Your Car” and an accompanying self-directed video that is appropriately goth for October. Brooklyn Vegan has the premiere.  Jimmy launches a tour backed by a full band with dates opening for Thee Oh Sees on Friday night, see full dates below.

A WORD FROM JIMMY ON MAKING THE VIDEO:

Last week, Martin Scorsese said of the Marvel movies in an interview with Empire:

“Honestly, the closest I can think of them, as well made as they are, with actors doing the best they can under the circumstances, is theme parks. It isn’t the cinema of human beings trying to convey emotional, psychological experiences to another human being.”

I related to this sentiment, concerning what I’ve been trying to do with music videos.  Music can convey deep emotional and psychological experiences. So why don’t music videos follow suit and mirror the music?

In the past 5 years or so we’ve seen story almost completely disappear from music videos.  Directors get a couple beautiful expensive shots and editors cut between them for the entire duration of the song. You can watch the first 30 seconds and it’s the same as the last 30 seconds.  It’s boring.  They look very beautiful but go no where.  This is reflective of our short attention span as a culture, and prioritizing aesthetic over substance.

This music video is more of a short film. There are characters. There is emotion and story. If you only watch 30 seconds of it, you’re missing the whole thing.

It’s been four years since I’ve released any music. Why? I was an emotional trainwreck in a state of artistic paralysis.  I had to find myself first. This led me to giving up drugs and alcohol.  Clarity has given me the ability to finish recordings and discover new talents I didn’t know I had. One of them was directing and editing film. This is the first music video I’ve ever made. Enjoy! 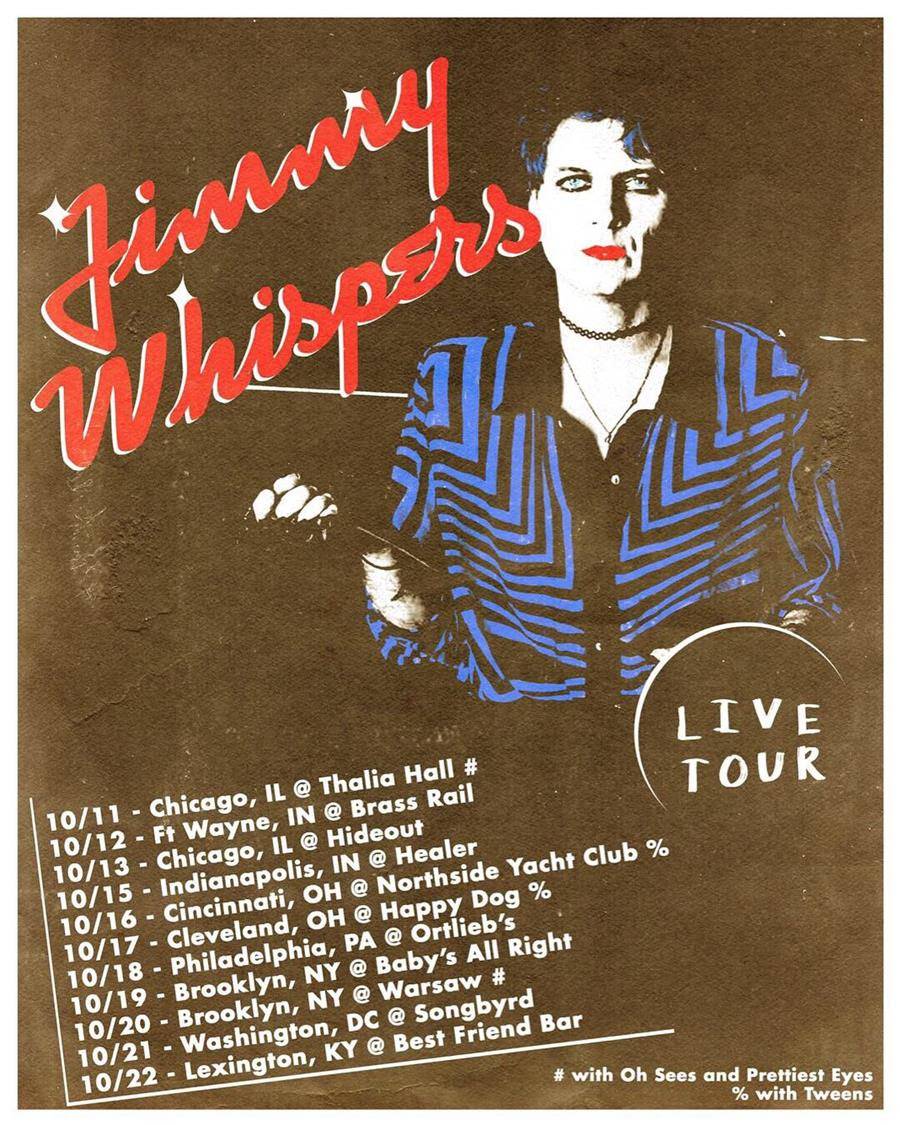