By Force FieldOctober 17, 2019No Comments 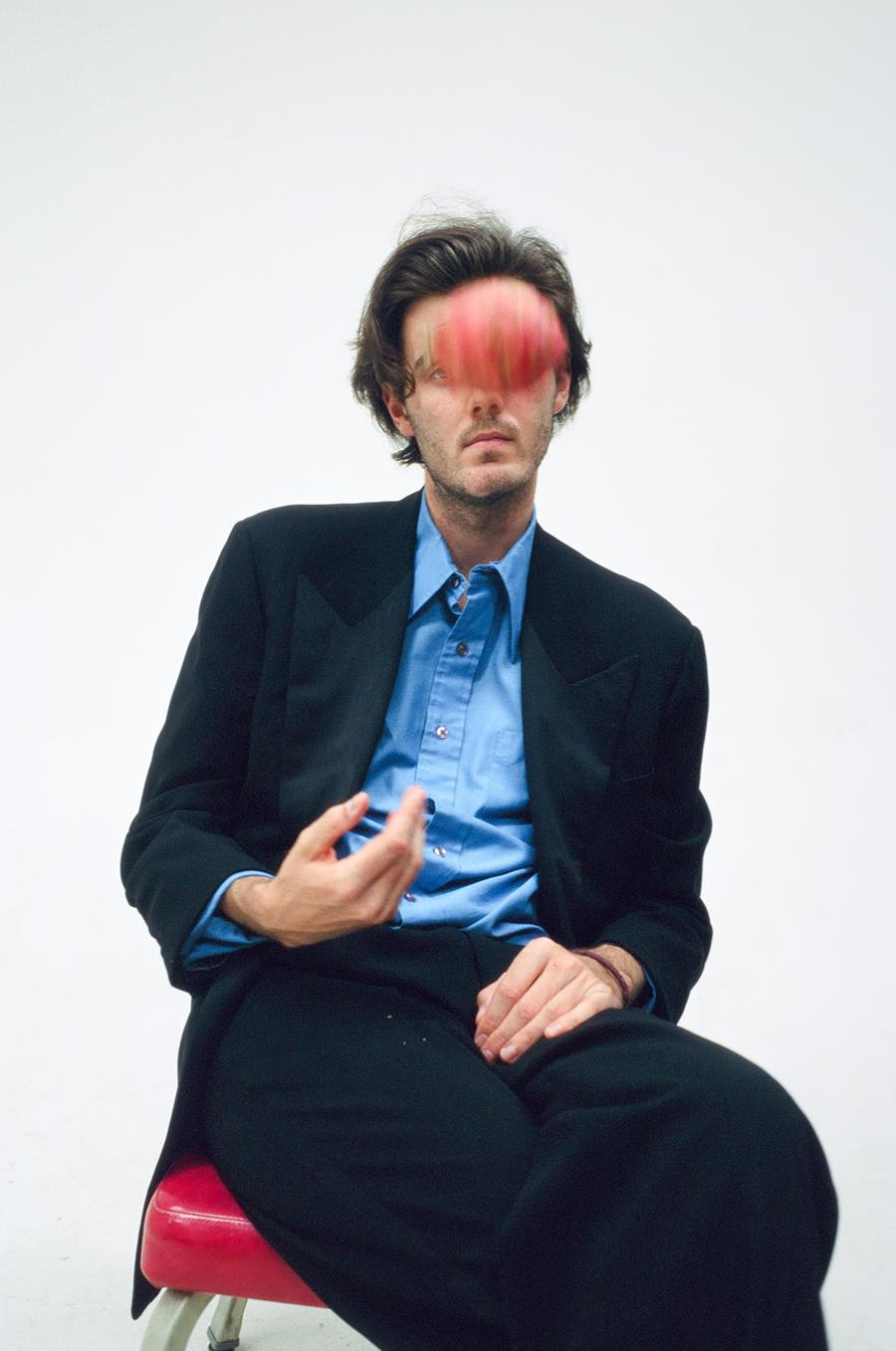 McMullen explains the circumstances around “Lounging”:

“While writing for the record there was a month last summer where I felt crippled from pressure/anxiety just being in the studio I have in my house. To try and escape that feeling, I moved everything out of the studio and crammed it into my bedroom. I wrote this song during that time. I struggle with letting go of control and accepting what I’m feeling in the moment. I like to think this song is calling out those feelings and acts as manifestation of that time where I accepted what was going on and moved through that feeling in the way I needed to.”

Also check out Louis Prince’s first single, “Half Acres” here – PASTE had this to say about the track:

““Half Acres” takes the post-internet sensibilities of Bon Iver’s recent work and slaps an understated jazz filter over it. Prince’s vocals are part vocoder, part falsetto and part sultry croon, eagerly moving through his range and imbuing the impressionist lyrics like “An ivory tower / I read it wrong / you and I both know” with nuance.
Tender keys guide the track through its runtime, flickering layers of bass and synthesized drums intermittently. A low-key affair, “Half Acres” builds to a lovely conclusion with warbling synths and tactile electronica overwhelming everything else during a prolonged fadeout.” 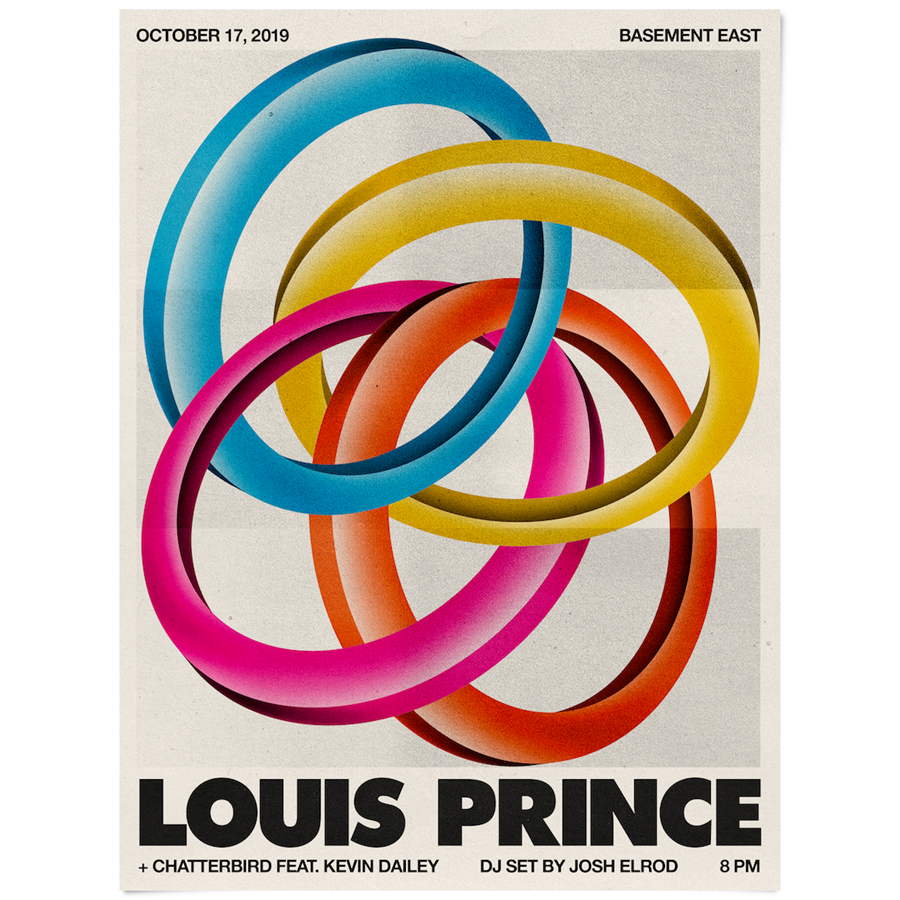