By Force FieldOctober 23, 2019No Comments 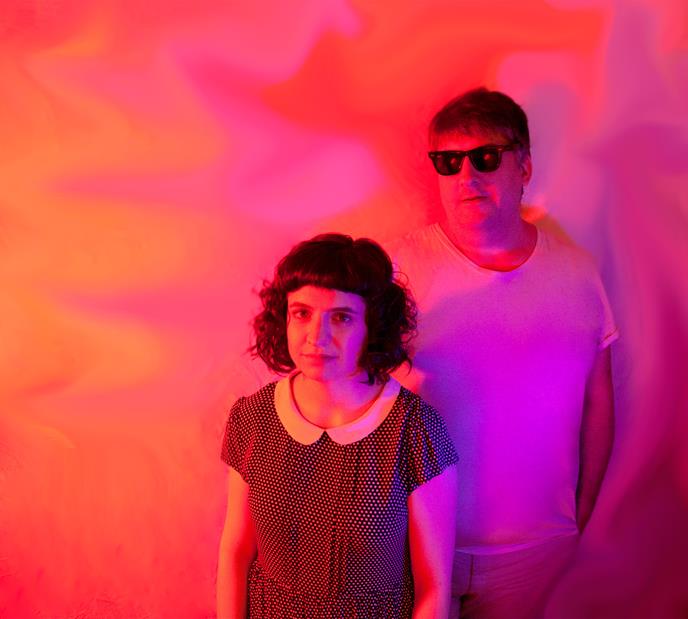 Brooklyn’s Jeanines specialize in short bursts of energetic but melancholy minor-key pop. With influences that run deep into the most crucial tributaries of DIY pop — Television Personalities, Marine Girls, early Pastels, Dolly Mixture — they’ve crafted a style that is as individual as it is just plain pleasurable. Jeanines specialize in 60s-meet-80s melodies that combine with timeless guitar jangle in a way that recalls the UK’s C86/C88 era, when smart young bands crafted perfect pop gems enlivened by the inspiration of punk.

Clearly, with 16 great songs included, there is a lot at work here on this standout debut album. Jeanines have been compared to such cult pop icons as Dear Nora, Black Tambourine, and more recent acts like Veronica Falls and Girl Ray, but their dark, modal melodies and pensive, philosophical lyrics ensure them a place of their own in today’s crowded but boisterously healthy DIY pop scene. They’ve definitely caught a lot of ears with their album, quickly selling-out the first pressing and leading to great reviews and extensive radio play. from US college stations all the way to BBC Radio 6. Now the band is back with their first proper video (for album standout “Winter In The Dark”) and are set to bring in 2020 with a string of west coast shows. 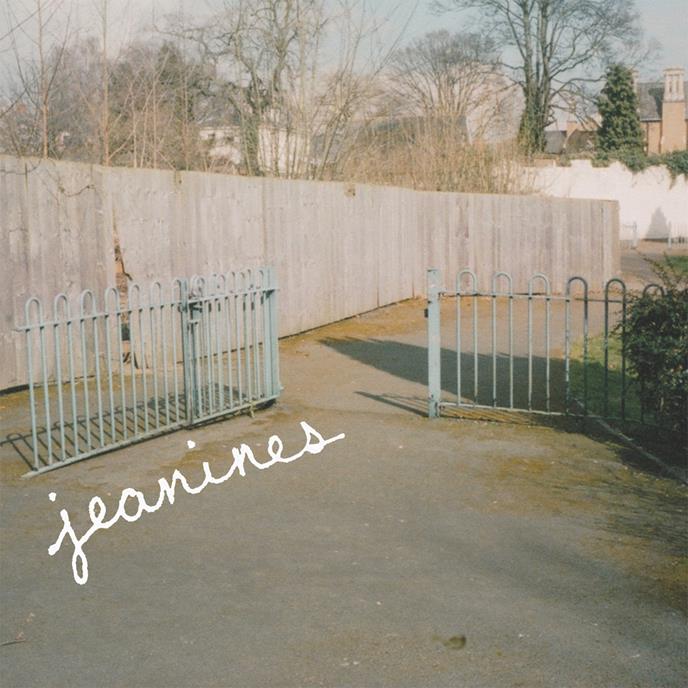