By Force FieldOctober 24, 2019No Comments

Sevenths is due November 22nd
pre-order the LP here 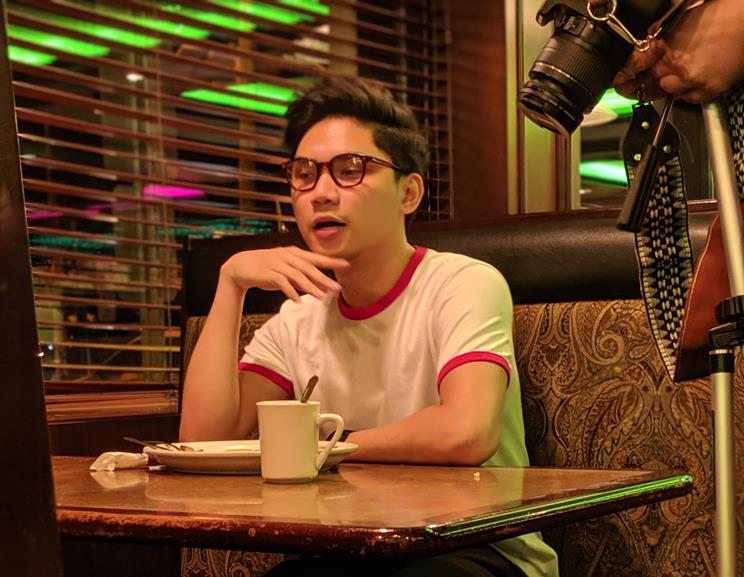 Today NovaBound shares “Under The Sun” & announces their debut album via Northern Transmissions. Check out the premiere of “Under The Sun” here. Sevenths is due out on November 22nd.

NovaBound had this to say about “Under The Sun”

“”Under The Sun” is part of a break-up album called Sevenths that loosely mirrors the stages of grief during it’s run-time. Here we have anger (or at least my best attempt at it being angry). I’m being judgmental towards some choices that were made but truth be told things stopped being my business very quickly. It got rather dark after the split so I offer a prayer in verse two although I can’t help myself from being passive aggressive. California is actually Florida in real life, but California is a lot more catchier.”

NovaBound is the music project of Andrew Michael Agulto, utilizing the help of his brother Arthur on guitars and Kevin Basko (Rubber Band Gun) as his mentor in the studio. During the live set you’ll see Ryan Palmer on keyboards, Tim Butler on bass, and Kevin Lam on drums. In October 2018, Andrew self-released his debut EP, Low Poly Breakfast, to a small but warm reception and is set to self-release Sevenths, his first full-length late fall 2019.

Having learned piano and theory at an early age Andrew continued to teach himself various instruments. His top three influences would have to be freshly solo’d Paul, White Album John, and a tie between the Super Mario Galaxy and Luigi’s Mansion soundtrack. Sevenths is Andrew’s first experience writing how he describes as “music with words” as a result of his first bad break-up in 2015. The demos have been sitting in the vault for a few years until recently where they were gracefully updated in the studio, Historic NJ. 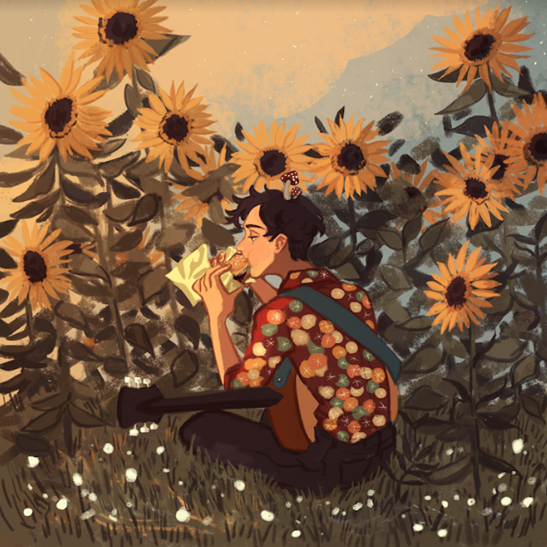