By Force FieldOctober 28, 2019No Comments

Rorschached is out on November 22nd via One Weird Trick 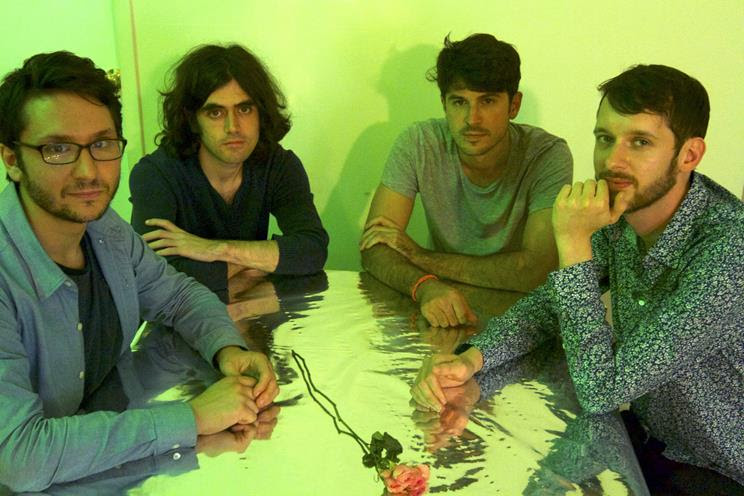 Today Miracle Sweepstakes shares their “Relative Mind” music video directed by Daniel Neal & announces their sophomore album Rorschached via Treble Zine. Check out the video premiere here. Rorschached is due out on November 22nd via One Weird Trick.

Treble Zine described the track as “an upbeat, piano-driven pop gem reminiscent of a lot of ’70s-era greats like Todd Rundgren, as well as ’90s alt-rock in the vein of The Posies and Matthew Sweet. It’s one of the catchiest tracks you’ll hear all week … It’s pure pop euphoria to help get your week started right.”

Miracle Sweepstakes singer and guitarist Craig Heed wrote and demoed over two dozen songs in 2016. Then he demoed them again, and again once more for good measure. From this batch — shared among bandmates and friends in a .zip folder named “25 Big Ones” — emerged the songs that comprise Rorschached, the New York group’s second full-length album, due November 22nd on One Weird Trick.

After attempts to record the album themselves in drummer Ian Miniero’s basement failed, the band linked up with engineer Charles Burst (New Pornographers, Paul Banks, Sunwatchers), founder of the Seaside Lounge recording studio, a beloved local institution in Park Slope, Brooklyn. The band was aiming for a particular sound, bigger and more effervescent than their debut, Turn Heel, yet roughly hewn in the vein of Chad VanGaalen’s warmly crackling productions.

They first tracked the garage stomper “Forcefield,” its odd chromatic changes and through composed structure reaching beyond the bounds of modern day revivalism. The record’s cavernous barrage of guitars and into-the-red rhythm section matched the sound Heed heard in his head, and a dozen songs would follow.

Through a snowstorm that caused mid-take power outages, Heed, Miniero and bassist Doug Bleek tracked the basics of Rorschached live to tape in a couple of days. From there, Heed layered the arrangements he fine-tuned in his exhaustive demoing, adding everything from three-part vocal harmonies and (fake) harpsichord, to (real) vibraphone and Mel9 strings, brass and flute. Guitarist Justin Mayfield joined along the way, his interest piqued by an ad namedropping both the Zombies and Brainiac.

Besides the constraints of working and going to school full time, the obsessive streak that fueled Heed’s prolific workflow grew to be an impediment. Sleep-deprived nights were spent listening to several second-long segments on loop, compulsively checking for impurities. First, parts were redone, and eventually entire songs were re-tracked. Adding insult to injury was a dubious zoning violation that put Seaside out of commission indefinitely.

The logistical uncertainty of finishing without the studio mirrored the internal roadblocks. A made-up word from one of the songs came to encapsulate the entire process: everything dissolves into inky atoms the longer you stare.

Despite it all, the songs won out. The bossanova verses of “Memory Grain” give way to psych pop catharsis. “Boomerang” is an intimate AM gold ballad, its darkly Rundgren-esque undercurrent the product of a guitar tuning Heed devised as a noise rock loving teen. The pleasingly meandering guitar arpeggios of “Black Bouquet” recall the fretwork of Unknown Mortal Orchestra, while album closer “I Try” trades the six string for bedroom-baroque adornments. “All along I kept believing it,” Heed sings through the album’s final fade, his voice varies slightly to accentuate the tune’s wide-eyed naïveté. Rorschached is a testament to creative will outlasting psychic turbulence. 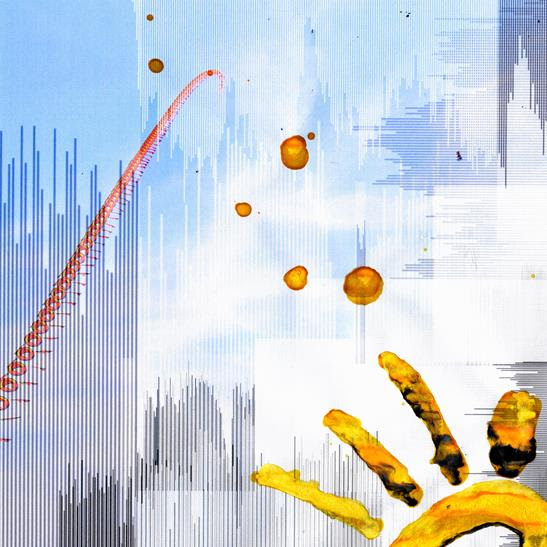