Listen to Odessa’s new single “Live On” via BUST; All Things is due November 15th

By Force FieldNovember 1, 2019No Comments

Listen to Odessa’s new single “Live On” via BUST; All Things is due November 15th

All Things is out on November 15 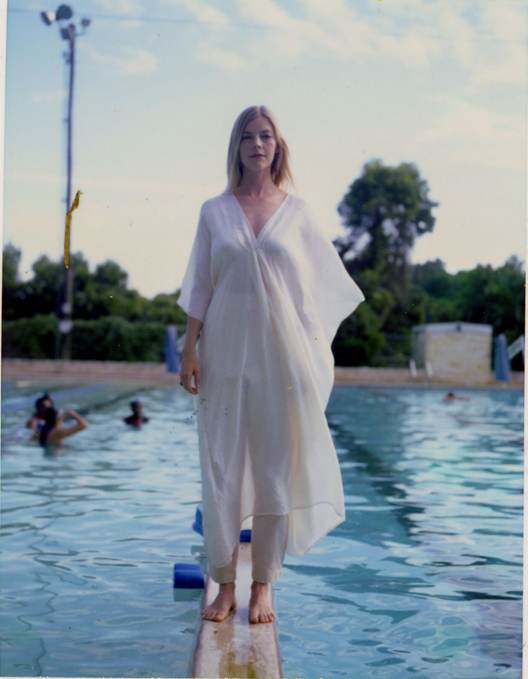 Today, Odessa shares her newest single “Live On” via BUST. Check out the premiere here. Odessa’s upcoming album All Things is out on November 15th. Bust described the single as a “dreamy, waltzing track” that “evokes sentiments of peacefully waking up to the sun peaking through your window, correlating to the song’s overall theme of celebrating the endless possibilities that come with starting over and moving forward.”

Regarding the single, Odessa states that ““Live On” is about being in the moment and seeing the beauty in everything.”

A California native, Odessa first gained recognition as a sidewoman playing violin with the likes of Rayland Baxter and Edward Sharpe & The Magnetic Zeroes before launching her solo career with the breakout single “I Will Be There” in 2012. Upon landing in a prominent Subaru ad campaign, the track became the year’s most-searched song on Shazam, and the buzz surrounding it helped Odessa score a major label record deal for her self-titled debut, which came out to a rapturous response in 2015. The New York Times hailed Odessa’s music as “an emanation of California spaciousness,” while Paste called her songwriting “delicate and beguiling,” and Harper’s Bazaar dubbed her “the coolest singer-songwriter you haven’t heard of yet.” Songs from the album, meanwhile, racked up roughly 40 million streams on Spotify, soundtracked popular series like Grey’s Anatomy and Hart of Dixie, and landed Odessa her first national television appearance. She toured relentlessly in support of the record, too, performing both headline dates and support slots with everyone from Conor Oberst and Jenny Lewis to Bret Dennen and The Lone Bellow. 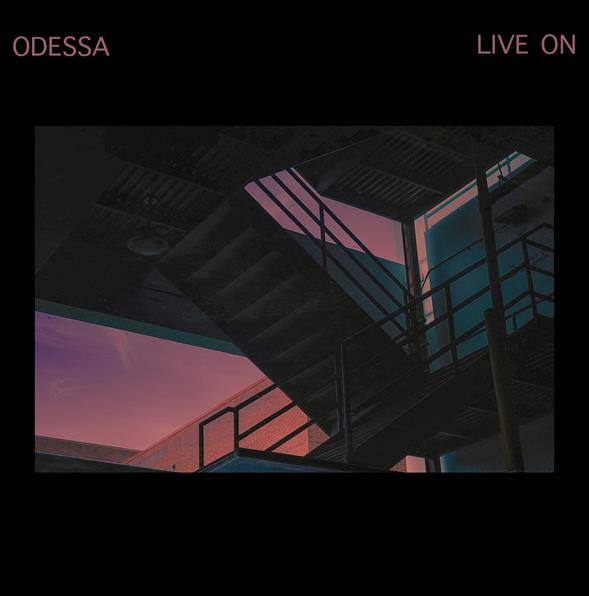 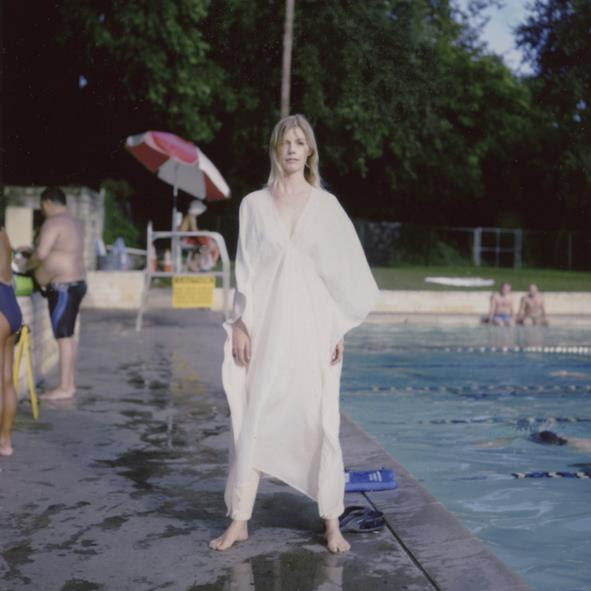