Papertwin shares third single “Metal Teeth (Faraway)” off of their upcoming album; Family Portraits is due 11/15

By Force FieldNovember 1, 2019No Comments

Papertwin shares third single “Metal Teeth (Faraway)” off of their upcoming album; Family Portraits is due 11/15

Family Portraits is out on November 15th 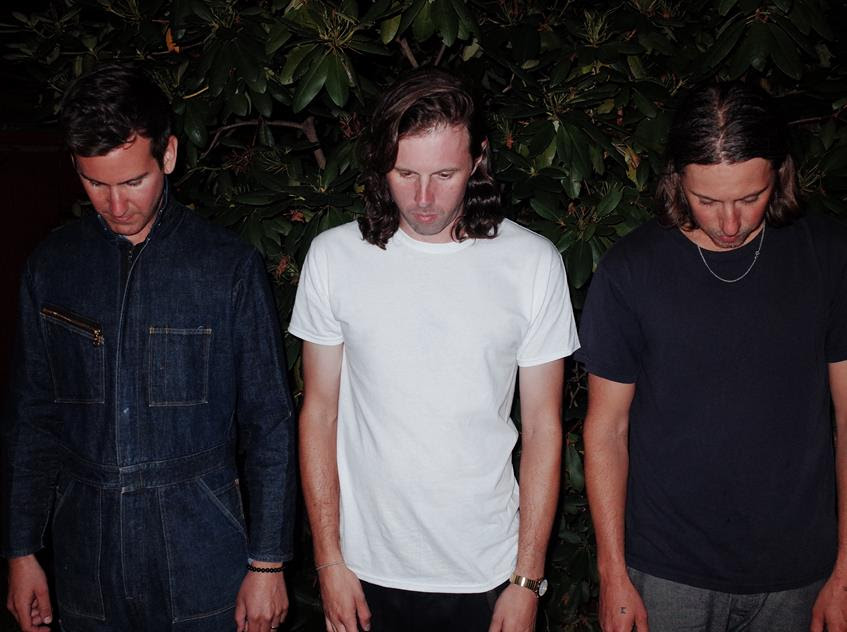 Today, Papertwin shares third single “Metal Teeth (Faraway)” ahead of their upcoming record Family Portraits, which is due out on 11/15 via Druyan Records. 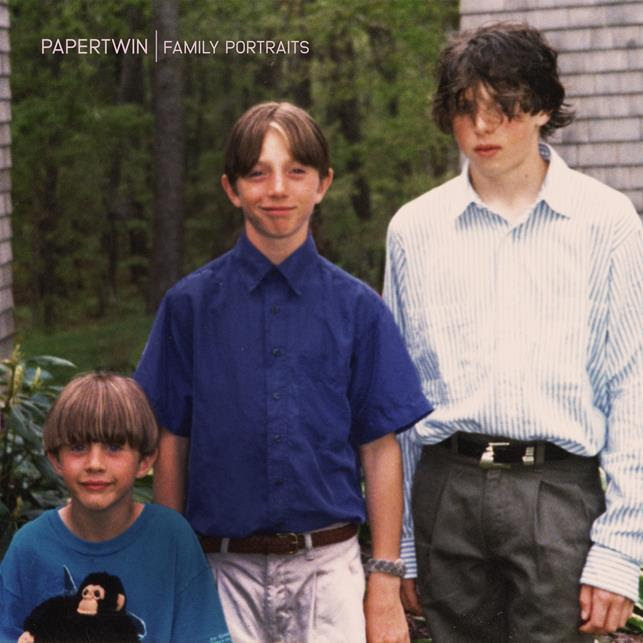