By Force FieldNovember 12, 2019No Comments 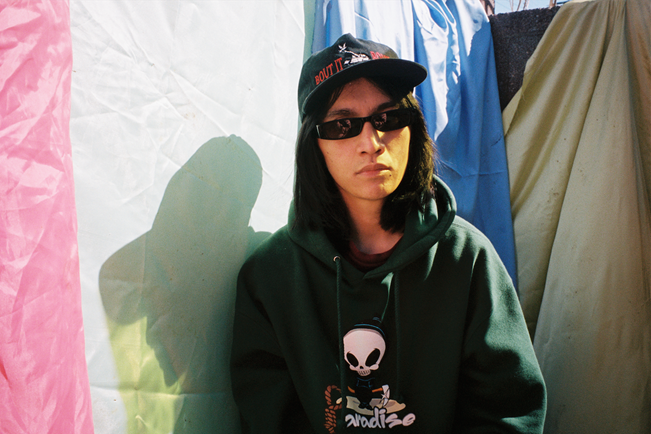 Regarding the song, Eyedress stated: “Trauma is a song I wrote last year when I was still living in Manila. It’s about people who keep secrets, infidelity, and wanting to escape the Philippines.” 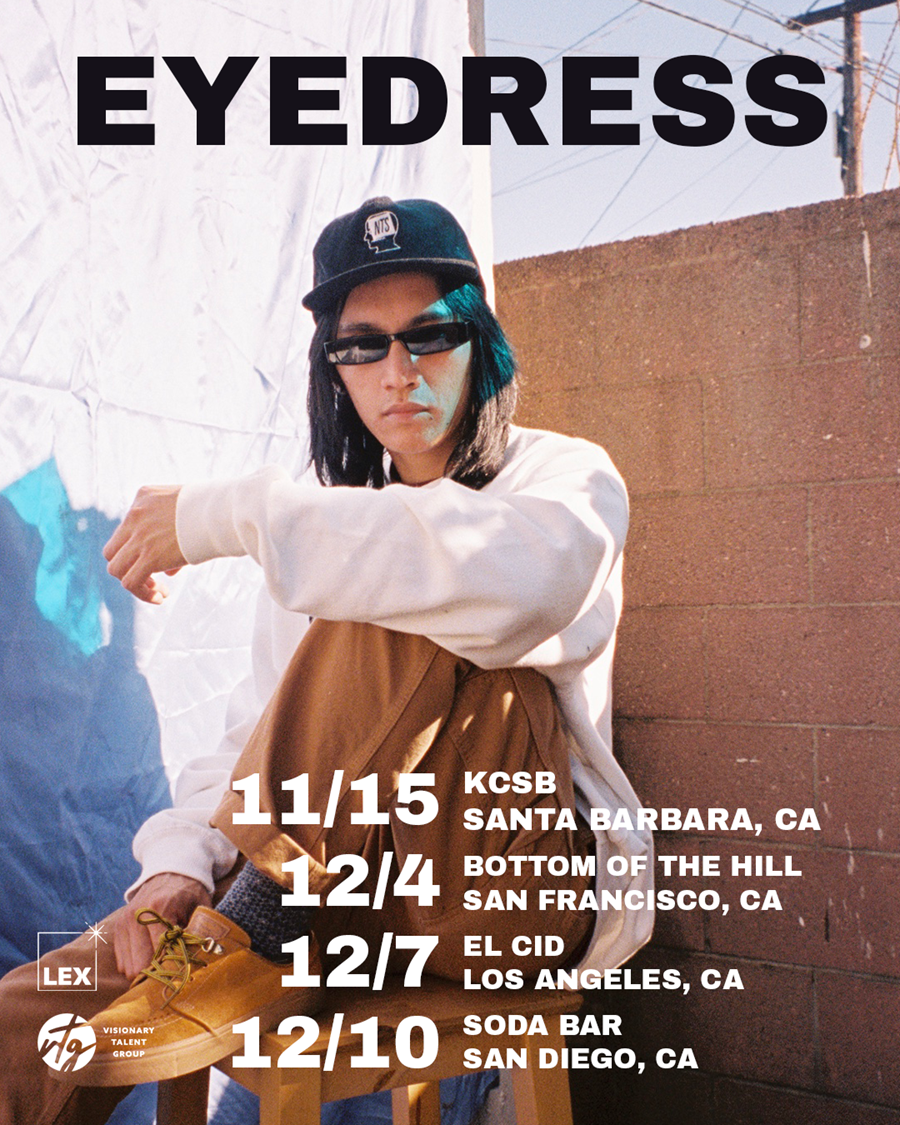