Listen to NovaBound’s new single “Angel & the Starman” via MXDWN; Sevenths is due 11/22

By Force FieldNovember 14, 2019No Comments

Listen to NovaBound’s new single “Angel & the Starman” via MXDWN; Sevenths is due 11/22

Sevenths is out on November 22nd
pre-order the LP here

Today, NovaBound shares the album opener to Sevenths, “Angel & The Starman” via MXDWN. Check out the premiere here. Sevenths is due out on November 22nd.

MXDWN stated that “The song is the right kind of “epic.” It takes the listener on a musical journey, from blistering classic rock guitar leads to soulful organ jams to dreamy psych-pop melodic passages. The song’s only 4:22 seconds long, but has the feel of a much longer musical movement.”

NovaBound is the music project of Andrew Michael Agulto, utilizing the help of his brother Arthur on guitars and Kevin Basko (Rubber Band Gun) as his mentor in the studio. During the live set you’ll see Ryan Palmer on keyboards, Tim Butler on bass, and Kevin Lam on drums. In October 2018, Andrew self-released his debut EP, Low Poly Breakfast, to a small but warm reception and is set to self-release Sevenths, his first full-length late fall 2019.

Having learned piano and theory at an early age Andrew continued to teach himself various instruments. His top three influences would have to be freshly solo’d Paul, White Album John, and a tie between the Super Mario Galaxy and Luigi’s Mansion soundtrack. Sevenths is Andrew’s first experience writing how he describes as “music with words” as a result of his first bad break-up in 2015. The demos have been sitting in the vault for a few years until recently where they were gracefully updated in the studio, Historic NJ. 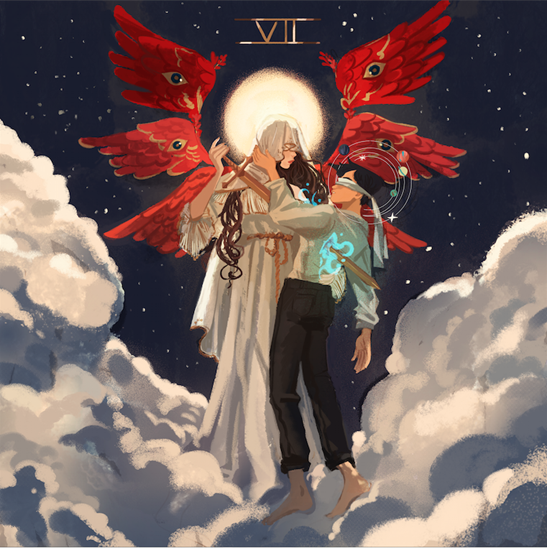