By Force FieldNovember 14, 2019No Comments 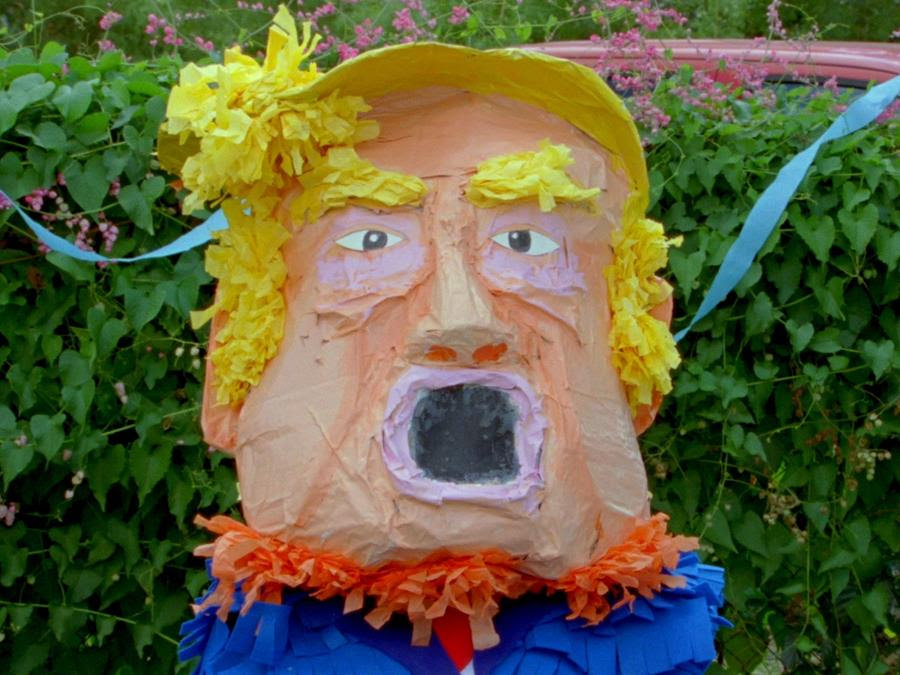 Neon Indian returns in 2019 with “Toyota Man.” This track marks a new era for Alan Palomo’s project, as it’s his first song in his native language (Spanish) while musically introducing a new psych-cumbia infused direction. “We came here to study, we want to work,” he sings as a protest, playfully followed by dueling riffs of “La Cucaracha” with the Star-Spangled Banner.

In the years since his third album VEGA INTL. Night School, Palomo focused on cinema. He composed several film scores and even had time to debut a short film: 86’d, which is a final recap of the universe he created for that album.

Alan explains the “Toyota Man” video, which he also directed:

“Toyota Man” was filmed along the road map of what essentially was my path to American citizenship: Monterrey, the Nuevo Laredo border, San Antonio, and finally Austin. The process is a multiple decade commute known by many Latinos and other Americans. Though my music has always been generally apolitical, I realized when recording this song that it was impossible to write biographically (in the rhetorical context of the Trump administration) without being entirely that: political. The story of my family, which before felt commonly American, was suddenly politicized. Recognizing the absurdity of it all, I thought it would be refreshing to address the social narrative around immigration through comedy – nods to Benny Hill, misremembered San Antonio car commercials, and School House Rock. My family and I had a ton of fun making this and I hope it’s equally as fun to watch. Enjoy!”
-Alan Palomo 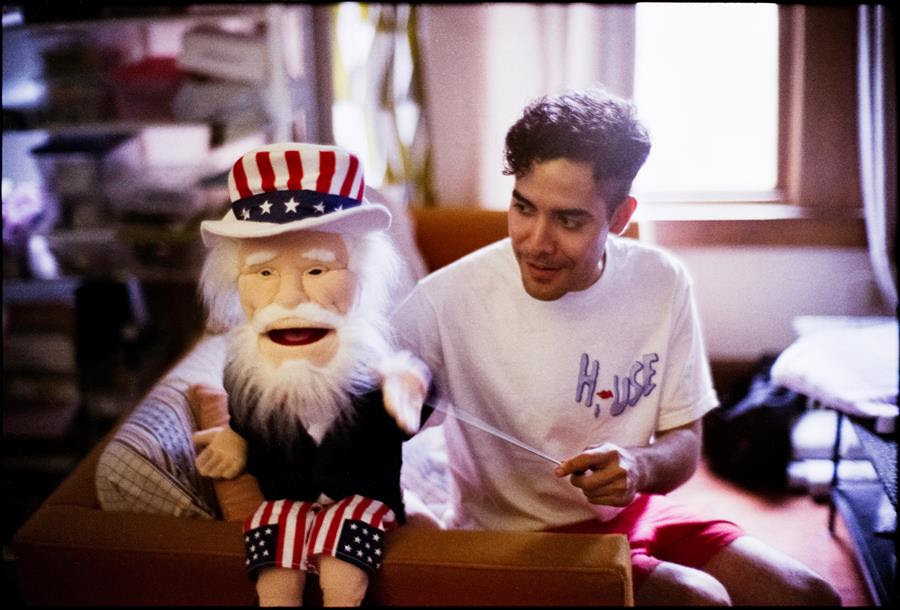 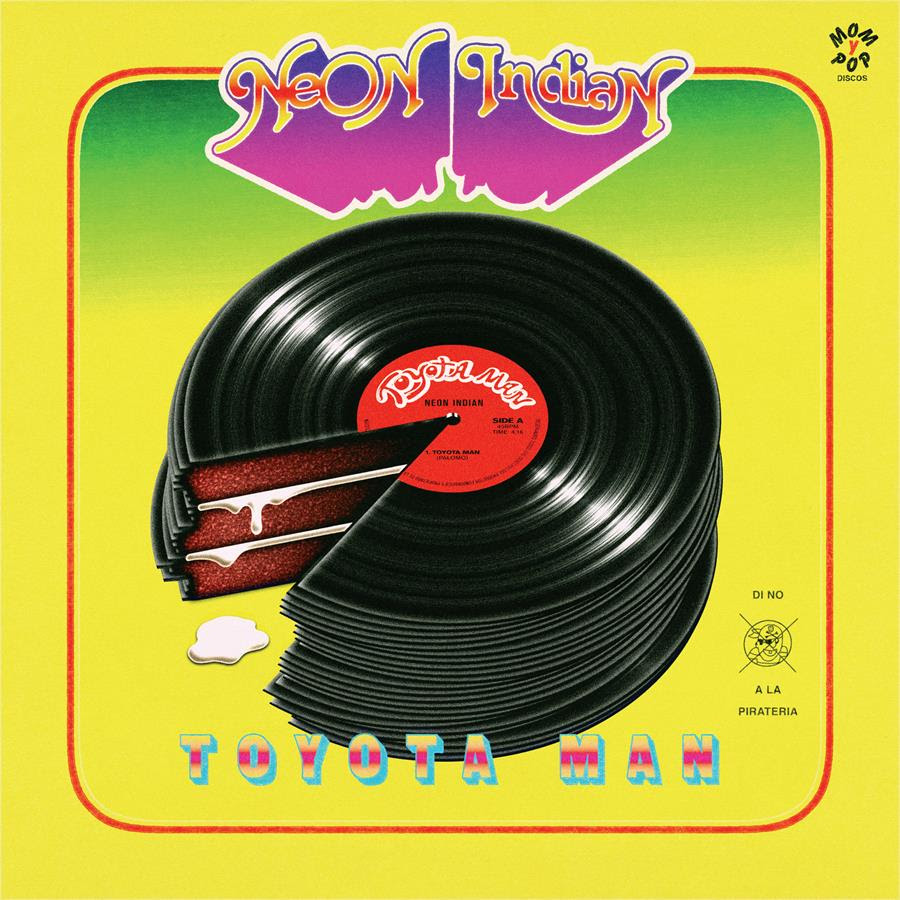