By Force FieldDecember 2, 2019No Comments 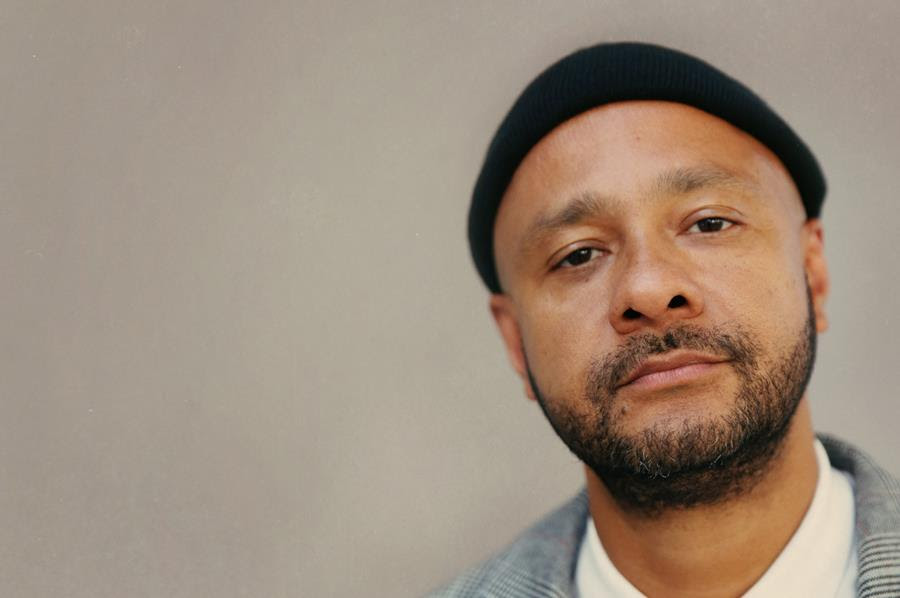 Nightmares On Wax will return in April, 2020 on a worldwide tour in celebration of the 25th Anniversary of his seminal album – Smokers Delight. A defining record of the mid 90s which set Nightmares on Wax on their own musical trajectory, Nightmares main man George Evelyn will be rekindling his much-loved downbeat blend of soul, hip-hop, dub and timeless club sounds, start to finish, with a full orchestrated live show next year.

He says “It’s amazing that i’m talking about my album Smoker Delight 25 years later! To say this will be an honour to perform this album live in its entirety at this point in my life right now, is an understatement. I’ve had so many incredible experiences from releasing music throughout my career, but let me share the fact that this album changed my life and opened me up to new opportunities of how I could produce music going forward. I am forever grateful for this moment in my life, bringing this back to the stage with such a special live show is going to be delightful on many levels.”

Smokers Delight was one of a handful of records to define a generation along with Massive Attack’s Blue Lines, Portishead’s Dummy and Tricky’s Maxinquaye. It took George Evelyn from his electronic-genre-blending debut 1991’s A Word of Science, into releasing the iconic downtempo, soul and hip hop material for which he has become renowned. Music lovers from around the world were intoxicated by this bassy, afterhours sound that became the backdrop to a million late-night living room sessions. Smokers Delight managed to capture that feeling and add a dash of light to the darkness, changing the musical landscape for Nightmares and the still young Warp label forever.

Evelyn’s recent output includes the critically and commercially acclaimed Nightmares on Wax Back to Mine compilation, released earlier this year, which saw him take the helm of the compilation for its 20th Anniversary, and his long-awaited eighth album Shape The Future [2018]. Energized by a recent run of globetrotting DJ sets, including residencies in Ibiza and London, Nightmares on Wax’s return will also hold some surprises. Please see dates below and keep an eye out for further announcements in the new year. 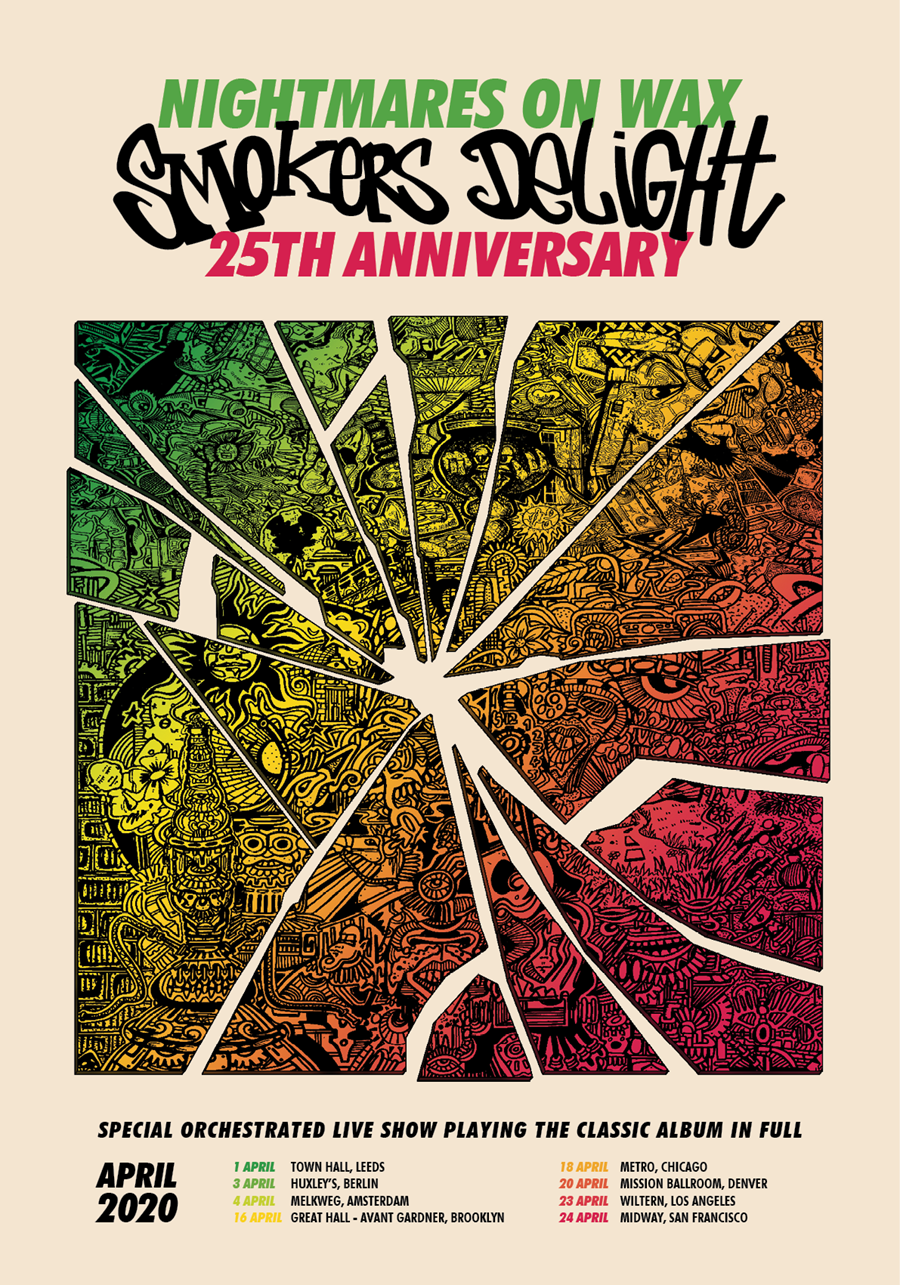