Art-pop band Home wraps up the decade with their first new album in ten years, inspired by Bowie & Keith Emerson

By Force FieldJanuary 6, 2020No Comments

Art-pop band Home wraps up the decade with their first new album in ten years, 18, inspired by Bowie & Keith Emerson 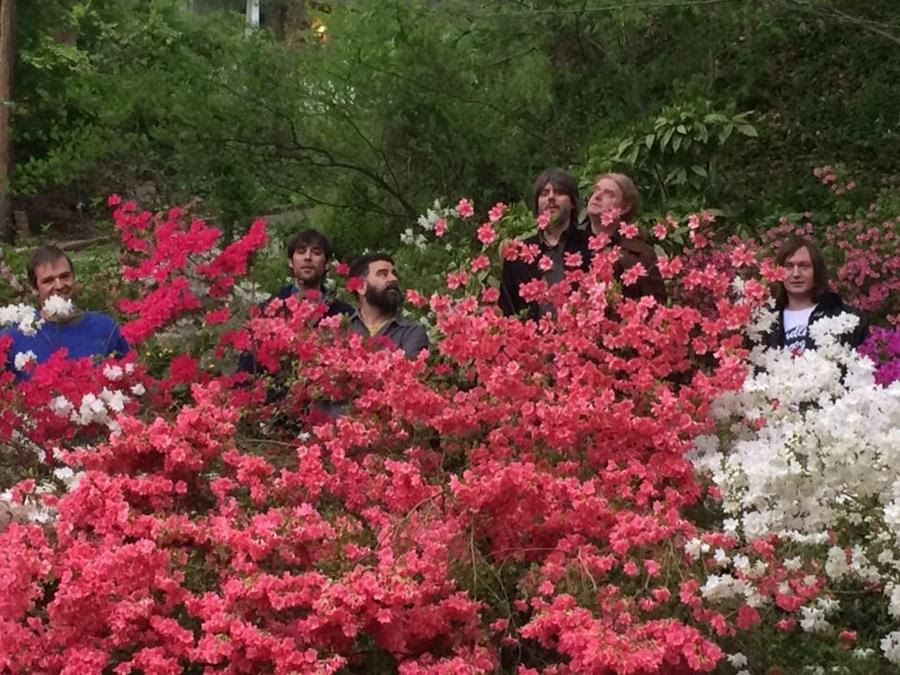 After 10 years, Home is back with a surprise new album to close out the decade. 18 is full of songs about the heart, inviting ghosts into your house, sending your kids off when they start a band and more. The album is up now at Bandcamp and SoundCloud and will be up on all streaming services later today.

Home started recording 18 a week after David Bowie passed, when Home played a set of Bowie classics at the Creative Alliance in Baltimore. That set helped lead to “The Wrecker,” a Ziggy Stardust homage about fans so smitten with their idol, they don’t even notice when they’re choking on the rain.

Other songs include “Ghost: A Ghost Story by Home”, which has Eric Morrison, over a melodic, upbeat backdrop, telling a story of trying to convince a ghost that it should come into his house to haunt it. After the bottom of the song drops out, sounding a little like what the Big Crunch will probably sound like, the Ghost (played by Eric’s son, Eli) sings of drops of blood and London Bridge, which is still falling down.

“The Pictures You Took” invites the listener to step outside of their safe space and think about how lucky they are they’ve made it this long, dressed in a mid-tempo, sunshiney shape.

“Farewell” introduces us to a person who in the midst of losing a supernatural  battle to save humanity from an evil force who awakens to a reality that is nearly as bad.

“Fine” was written for Sean Martin, Home’s original drummer, who passed away in the fall of 2017.  The cover art is from a laser tag arcade Sean painted in Bradenton, Florida. 18 is dedicated to Sean and his family.

The rest of 18, which Dave Friedman mastered, includes dedications to Keith Emerson, embracing the void, new beginnings and never givin’ up. 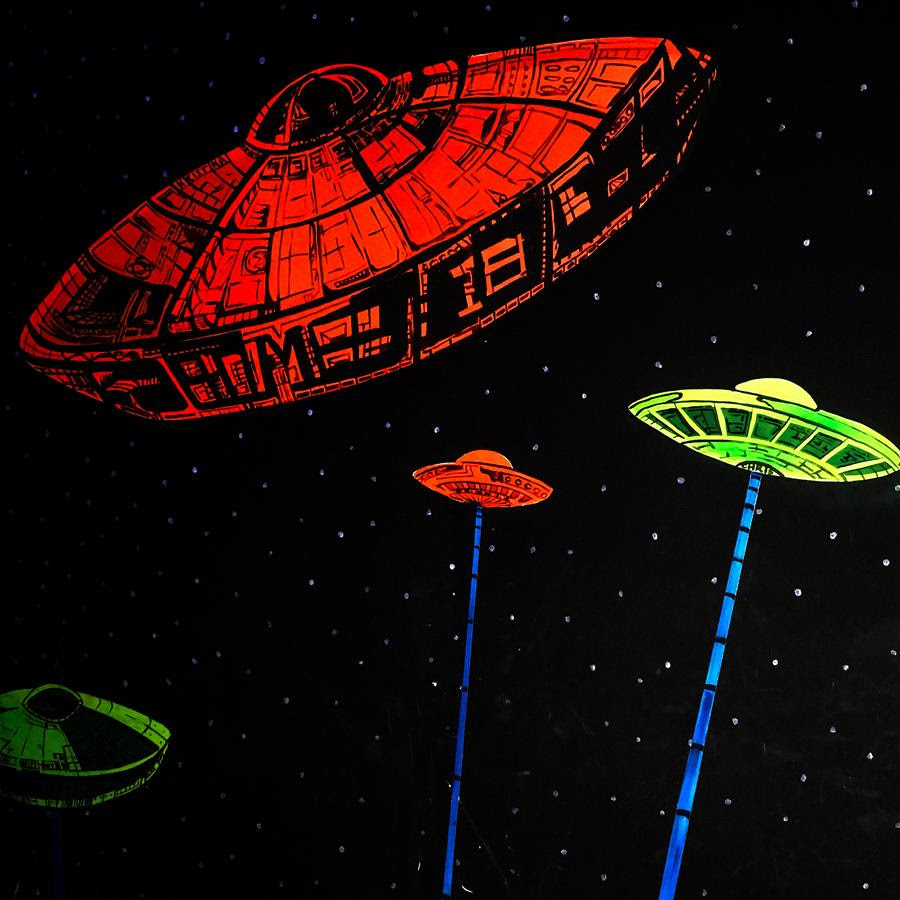