By Force FieldJanuary 13, 2020No Comments 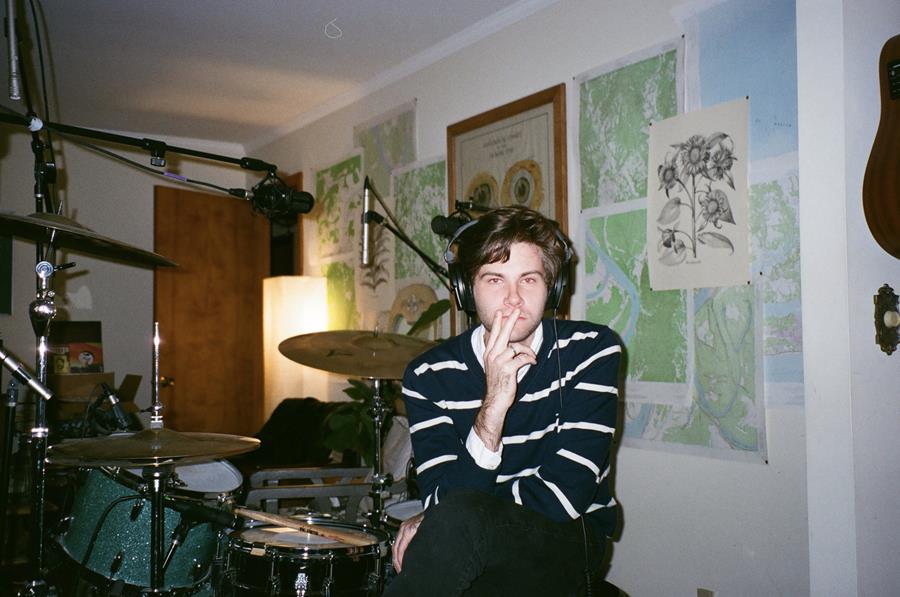 Bedroom has shared a new single/video, “Gulf,” via EARMILK. Watch the video that was filmed at an anime convention in NYC by Parker Stallworth.

Regarding the single/video, Noah stated: “This song is sort of a reflection on the last year, nearing the end of 2019, I was questioning a few things. The video was done by a good friend of mine, Parker, he had this super 8 camera and we thought it’d be cool for him to shoot random stuff at an anime convention up in NYC.”

In May of 2019, Kittinger released “Count to Five” – the first we’ve heard of the project since the summer of 2015. A step into a different direction with newfound collaborator Paul Kintzing. 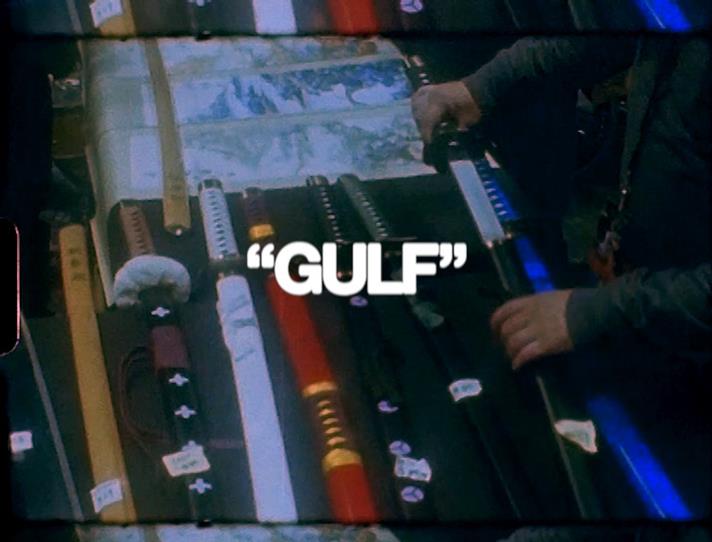