By Force FieldJanuary 24, 2020No Comments 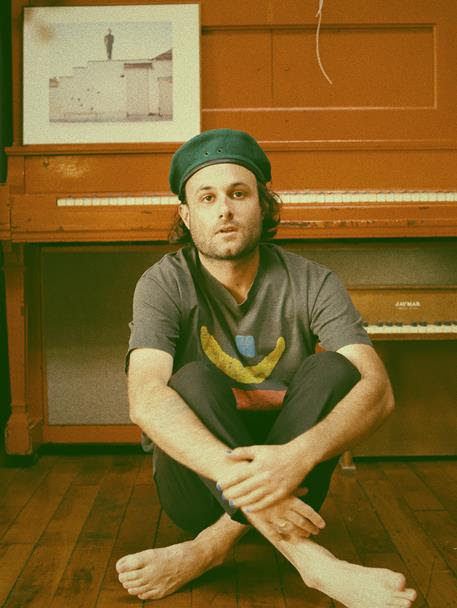 The Gloomies premiered “Sideways” via Atwood Magazine & have announced their new LP, ARE WE GETTING BETTER? Check out the premiere here. Atwood described the song as “A hazy and fuzzy reflection on feeling lost in your own life” and that “The song captures the depth of intense, muted emotions surrounding this notion of aimlessness, which can so often be as anxiety-provoking as its lyrics suggest.” ARE WE GETTING BETTER? is due out on March 6th, 2020.

The Gloomies broke onto the scene in 2015 with the single “LSD.” The surfy track was only posted on SoundCloud for friends to hear, but ended up on countless music blogs and eventually landed them “Buzz Band of the Week” in NME. After receiving praise from Noisey, DIY, KCRW, & many others, and after completing months of touring, The Gloomies released their Blackout EP in 2016. This was followed by the 2017 single “Space” in collaboration with Cults singer Madeline Follin. In 2018, they returned to New York to complete work on their debut LP, Romance. The band has spent the last year in New York recording new music; creating a hypnotic collection of songs that showcase their original vision. The singles “Moonlight” and “Sick Like You” were put out in 2019 ahead of their upcoming release, ARE WE GETTING BETTER? 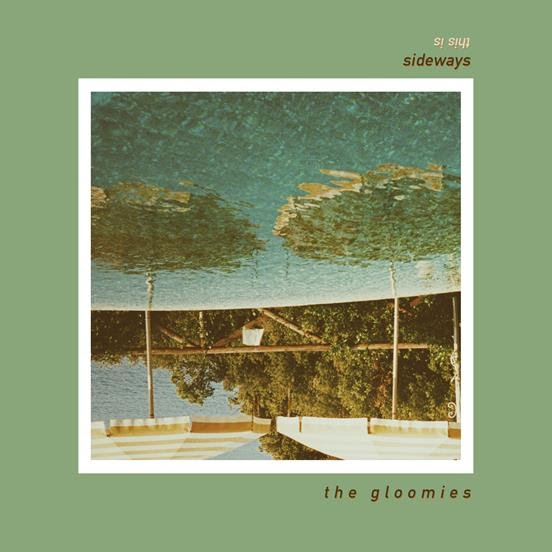 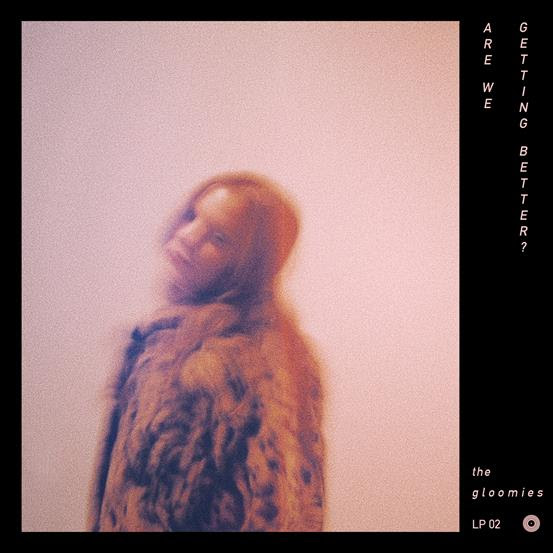 The Gloomies
ARE WE GETTING BETTER?
(self-released)
Street Date: March 6, 2020