The Corsican (Josh McKay from Deerhunter) announces The Valentines Single 7″ on Chunklet; listen to the B-side via American Songwriter

By Force FieldFebruary 7, 2020No Comments

The Corsican (Josh McKay from Deerhunter) announces The Valentines Single 7″ on Chunklet; listen to the B-side via American Songwriter 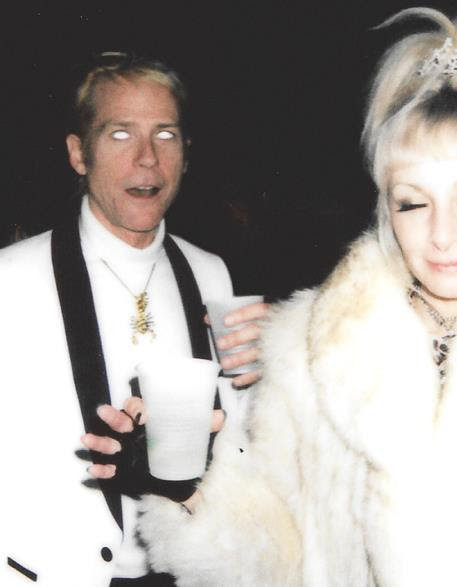 Regarding the B-side, Josh stated: “This cover represents a longtime personal challenge; In my mind a cover is only as good as the invention it brings to the material being adapted. Why cover an already perfect song? Well… for one because I’m so in love with it, but the impulse was galvanized by reading somewhere in an interview where Stuart expressed remorse that he’d not had time to get a second verse together by the time his single was being recorded. I set out to write that missing second verse and it eventually led to my reaching out to him for permission to augment the lyric. After my demo reached him and I’d received a hearty “Crack on!”, the fires were stoked for my Valentine’s coup d’etat.
In this reworking, I imagined Vini “Durutti” Reilly sitting in during a “Poppa” Willie Mitchell/Hi Records session in Memphis, with…I dunno…a teenage David Lynch or someone just feeling morose…having an epiphany amidst the grimy diesel transit station environment.”

Josh McKay, one-man-band writer/producer known for a wide range of projects (most recently as bass player in Deerhunter), offers up the debut of a new incarnation… The Corsican, this month via a juicy Valentine’s 7” on Chunklet Industries. This irresistible little platter reveals a widescreen and almost bipolar range in its bold pairing of sides.

The Valentine’s A-side, “Fever Believer,” embodies a loose hi-energy collision of turn-of-the-70s rock splattered with copious red hot Moog freak outs and manic drumming. It’s all throbbing abandon and urgent emotion…The B-side, “Love at First Sight,”  is a deeply reimagined cover of the first solo single by iconic Welsh pop innovator, Stuart Moxham, (fka Young Marble Giants), during his short-run incarnation as The Gist. It unfolds in a silky, subtle, slow-dance kind of way, smoldering as if in antidote to the howling swirl of the A-side. A complete Valentine’s package; a darkly sweet confection to counter the unromantic formalism of pop music today. 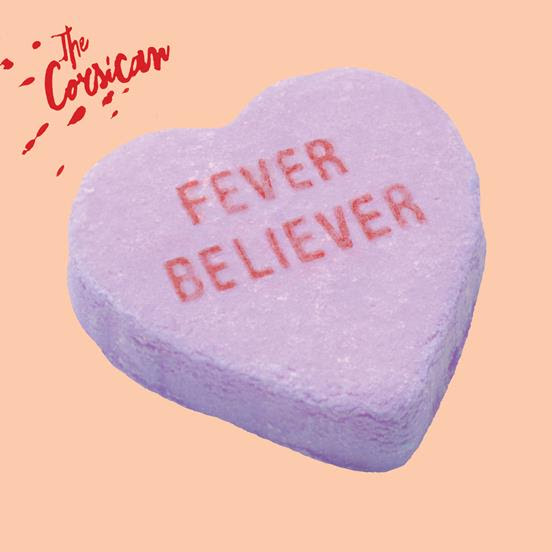 A. Fever Believer
B. Love At First Sight