Mark Allen-Piccolo shares new single “Soledad” via The Alternative; announces new LP, Word of The Day, due 5/1 on BotCave Records

By Force FieldFebruary 11, 2020No Comments

Mark Allen-Piccolo shares new single “Soledad” via The Alternative; announces new LP, Word of The Day, due 5/1 on BotCave Records 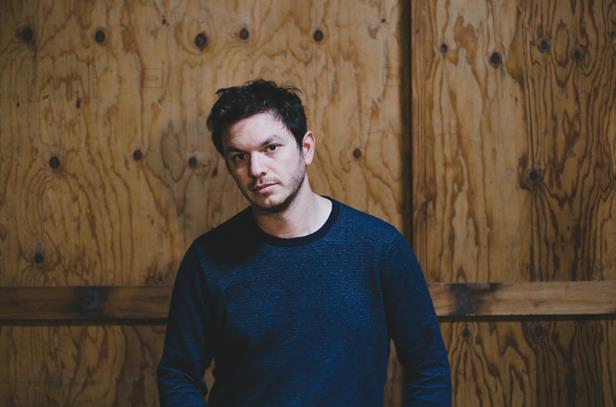 Today, Mark Allen-Piccolo premieres “Soledad” via The Alternative. Check out the premiere here. Along with the single premiere comes the announcement of Mark Allen-Piccolo’s new LP, Word of The Day, which will be out on May 1st via BotCave Records. Pre-order the LP here. The Alternative described the lead single as “a quaint and beautiful ode to longing and solitude. Built around a plaintive acoustic guitar, the track faultlessly embodies the spirit of the record, allowing Piccolo’s homespun stylings and knack for melody to rise to the forefront undisturbed.” 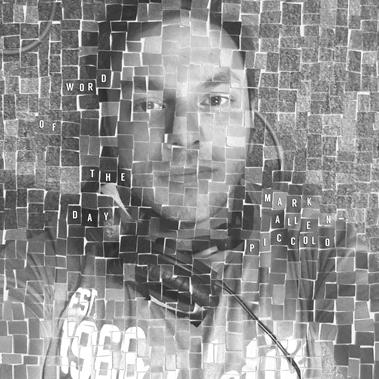