STREAM: Pale Lights’ “You And I” –
Brooklyn Vegan / SoundCloud

Today, Pale Lights & Odd Hope both share new singles ahead of their upcoming 7″s for Slumberland’s 30th Anniversary Singles Club. Check out both of the A-sides here via Brooklyn Vegan. Both singles are due out on 4/24; sign up for the SLR30 Subscription Series here.

To help celebrate Slumberland’s 30th birthday and help folks reconnect with our favorite vinyl format, we have launched the SLR30 Singles Subscription Series. The goal is to work with a group of artists not traditionally associated with the label, to showcase bands’ best material and, as always, to help get some of the finest music around out there in a tangible format.

Pale Lights formed in Brooklyn during 2011. They are Phil Sutton, Lisa Goldstein, Maria Pace, Andy Adler, and Suzanne Nienaber. Lead singer and songwriter Sutton was a founding member of Comet Gain, and has played with a number of groups over the years, mostly drumming for the likes of Velocette, The Soft City, The Projects, Kicker, and Cinema Red and Blue. Adler played bass for Crystal Stilts, and Cinema Red and Blue, Nienaber has been a member of Great Lakes, and Goldstein drummed for Kevin Alvir’s Knight School. Across two albums and a clutch of in-demand singles the band has established themselves as exemplary exponents of a classic style of pop that aligns with groups like Felt, The Go-Betweens, Lloyd Cole & The Commotions, and just about all of the best bands from the Flying Nun and Creation catalogs.

In other words, just the sort of band that we love here at Slumberland. “You And I” is Pale Lights’ contribution to our SLR30 Singles Series and it’s a lovely way to spend three minutes and twelve seconds. Sporting an indelible melody and some very fine guitar strum ‘n’ jangle, it is the sort of tune that 7″ singles were invented. By the time Gary Olson’s trumpet comes in at the mid-way point you know that you’re in the presence of greatness. On the flip, “Say You’ll Be The One” is a winner as well, slowing things down for a stately bit of late-night rumination. One of the finest indie-pop singles of recent memory and a very worthy addition to the SLR catalog. 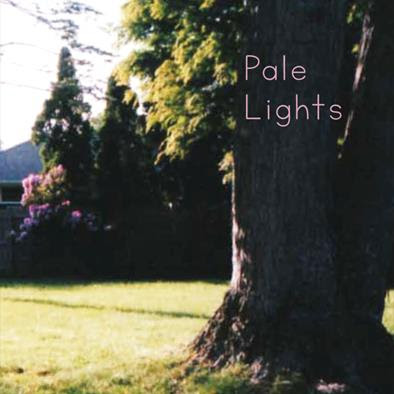 Odd Hope is the home recording project of Tim Tinderholt. Literally holed-up in his Oakland garage with worn copies of ‘Alien Lane’s & ‘Chairs Missing,’ he kills time recording on the classic, archaic Bay Area-favorite recording device the Tascam 388. Tim has experimented with various jangle/punk bands for years and now, with Odd Hope, he’s venturing from the garage to share his sharp DIY pop with the world.

Following a well-received single and LP on the excellent Fruits & Flowers label, Odd Hope are now releasing this ace single as part of our Slumberland Records SLR30 Singles Series. “All The Things” evokes early Television Personalities punch, filtered through a Ray Davies-style croon and leavened with a distinct bit of Flying Nun flavor. It’s perfect pop, accomplishing more in its brisk two minutes than a lot of songs can manage in twice the time. On the other side we find “What’s Your Part Of It?” — a jangly rocker with cutting melodies and a measured lyricism that further marks Odd Hope as a project to keep a close eye (and ears) on. 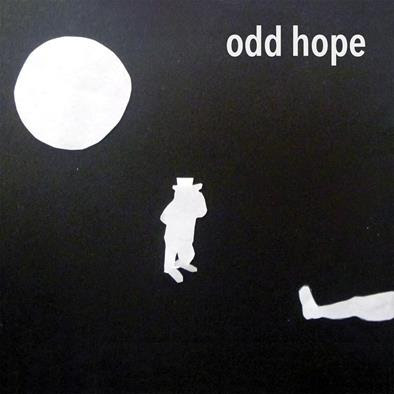 A. All The Things
B. What’s Your Part Of It?